I headed east this day to see if there were any fledgling great cormorants near the two small groups of nests east of Isle Au Haut, and to see what else might be out there 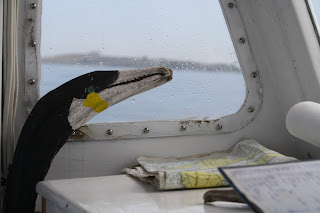 I got a mascot, Corm,  he's great, an as yet not sure who artist (?) on Matinicus Rock,
left this oil on driftwood gem 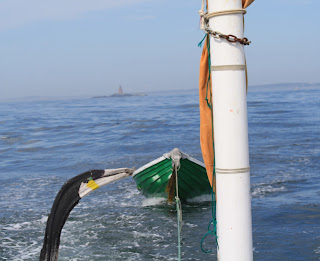 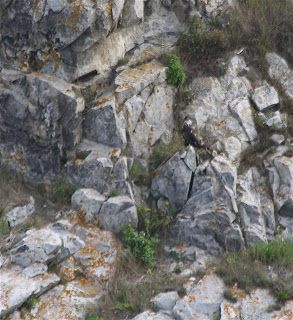 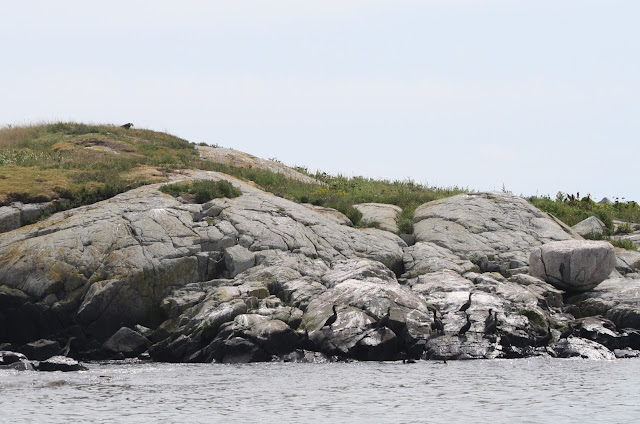 Adult eagle on top of Mason Ledge, Cormorants roosting on the shoreline.  cormorants both Double crested and great have nested on Mason Ledge in the past but there has been little such effort there for years. 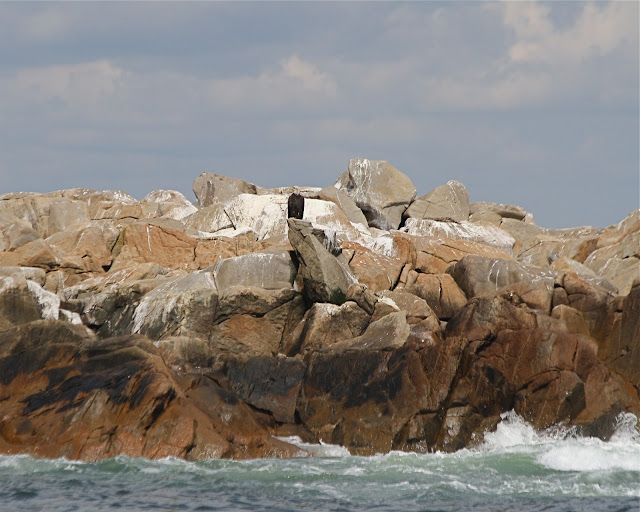 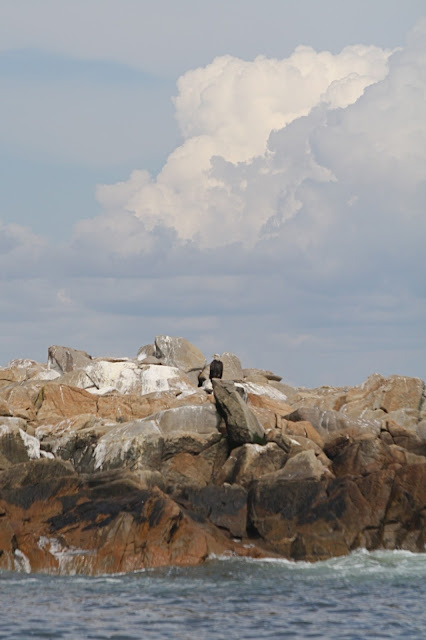 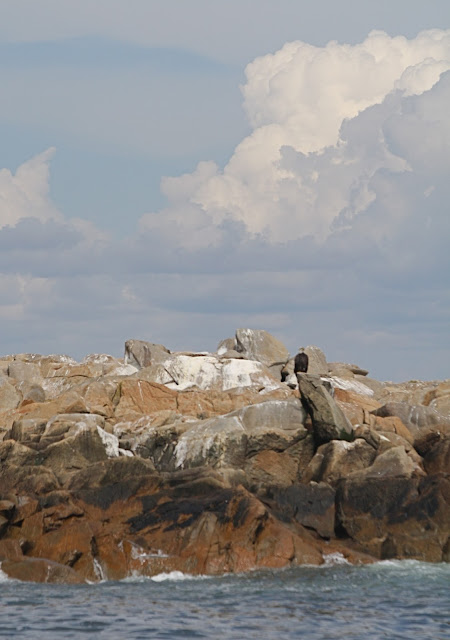 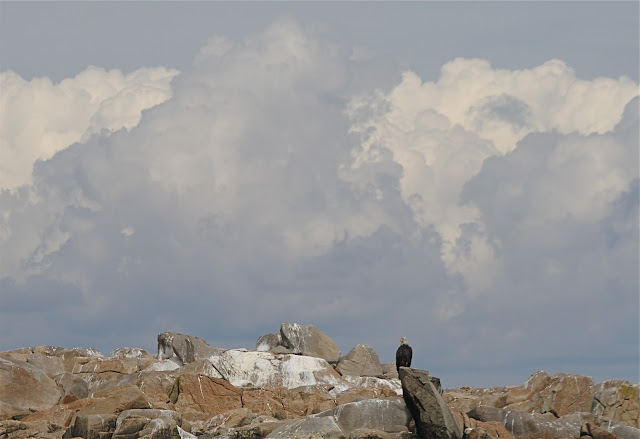 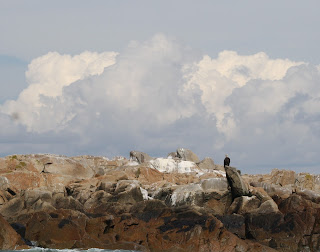 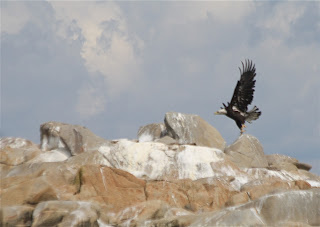 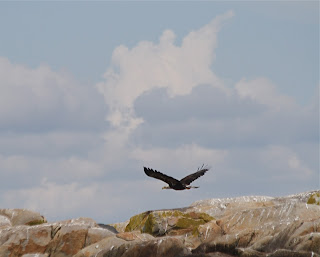 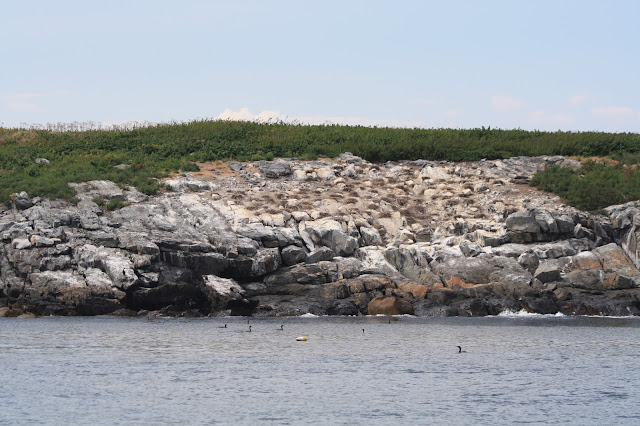 Southern Mark, Cormorant colony, the young birds of the year are on the shoreline.


I saw a total of 23 young Great Cormorants of the year around Jericho Bay, dispersed from nesting colonies but not far. there had been 14 nests at two sites.  Few individuals have been recruited into this population in recent years, perhaps chronic disturbance of fledglings makes them vulnerable to not surviving the winter. 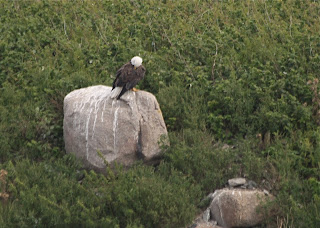 This eagle was preening on the other side of Southern Mark, 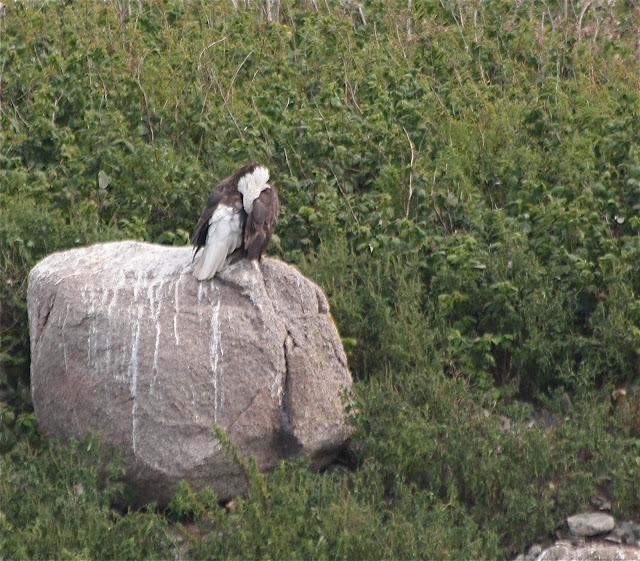 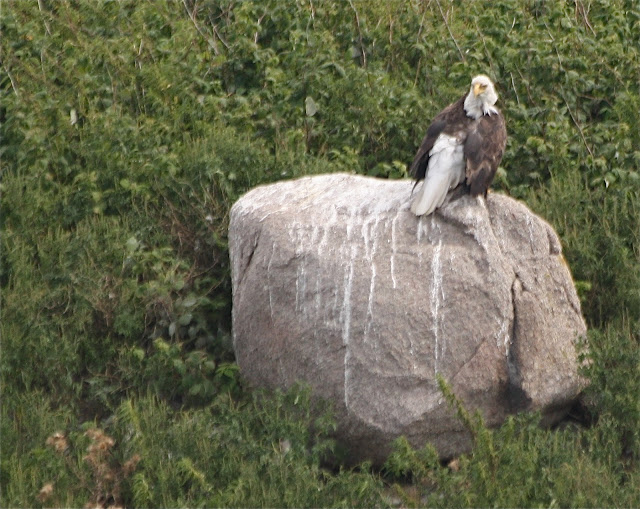 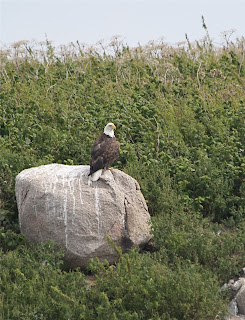 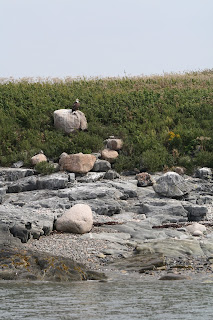 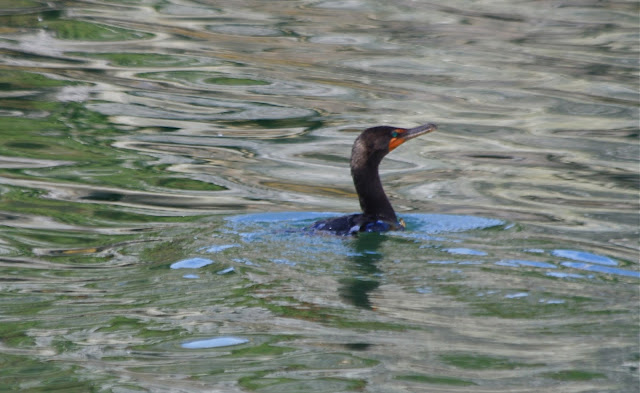 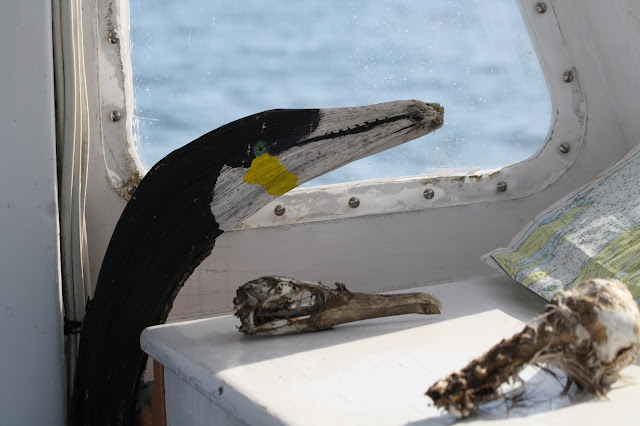 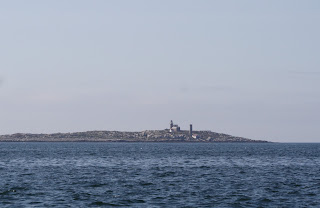 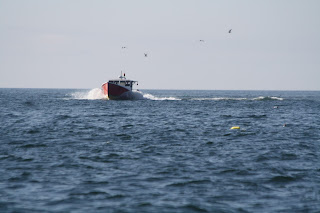 from the Matinicus fleet 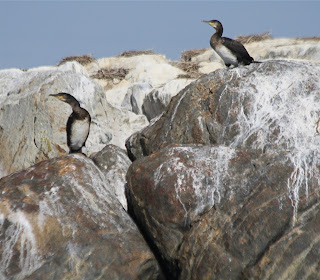 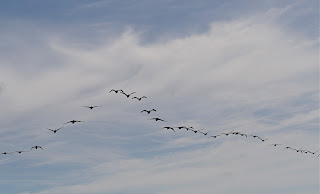 Dc corms on the move, 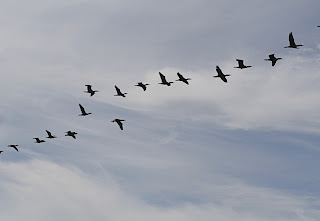 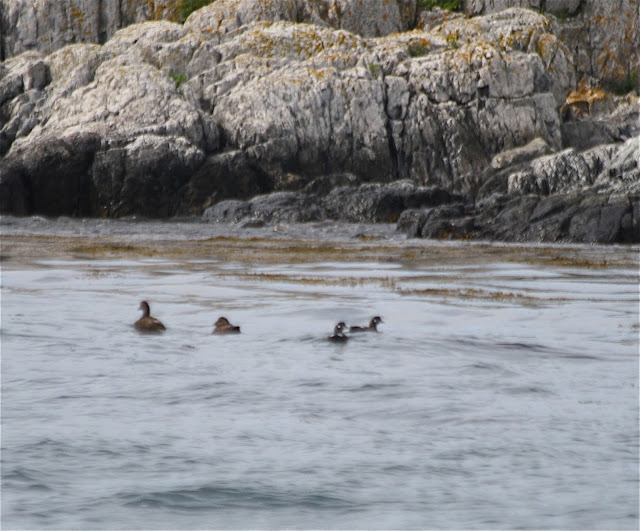 So this day we saw Two harlaquin near Little Brimstone!, with two hen eider 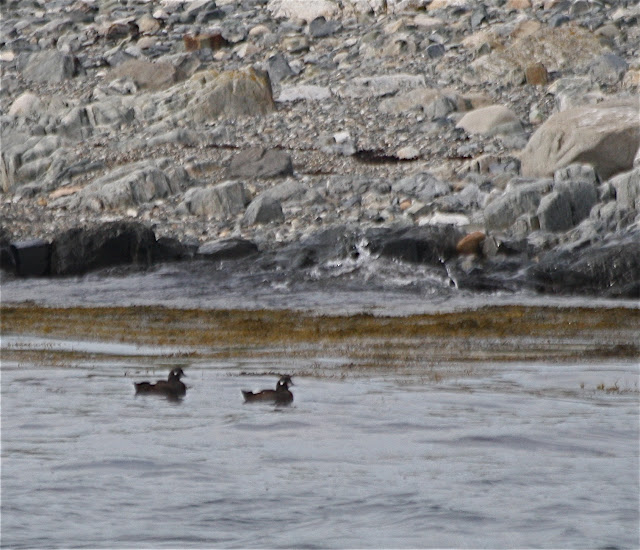 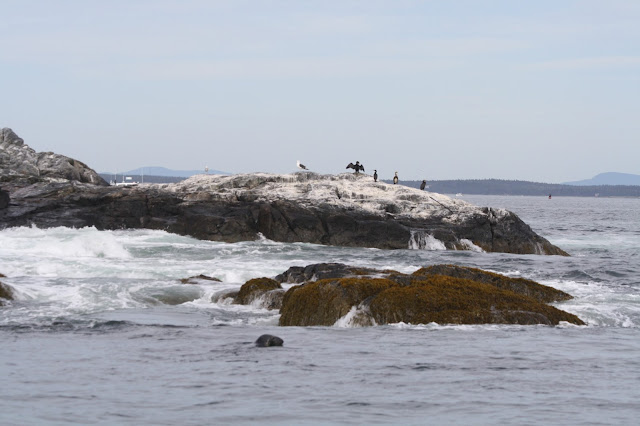 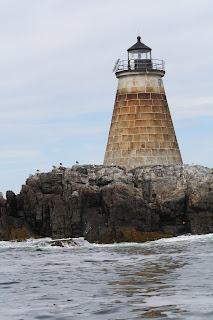 the Tower of Saddleback 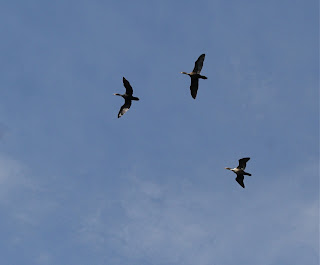 DC cormorants southbound
Posted by john at 9:16 AM No comments: