some photos from mid to late june. 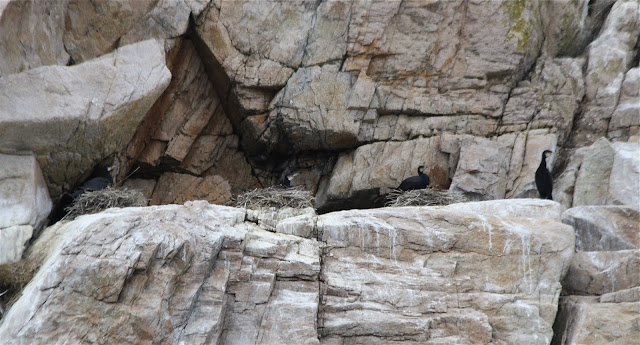 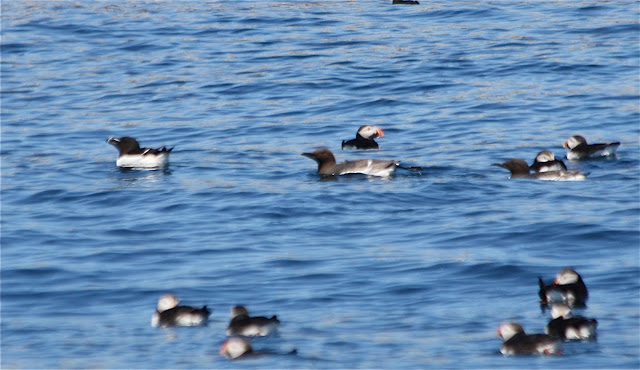 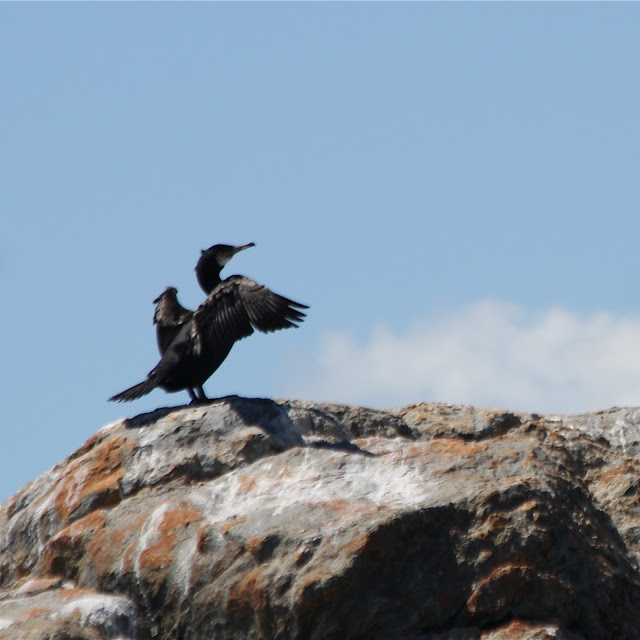 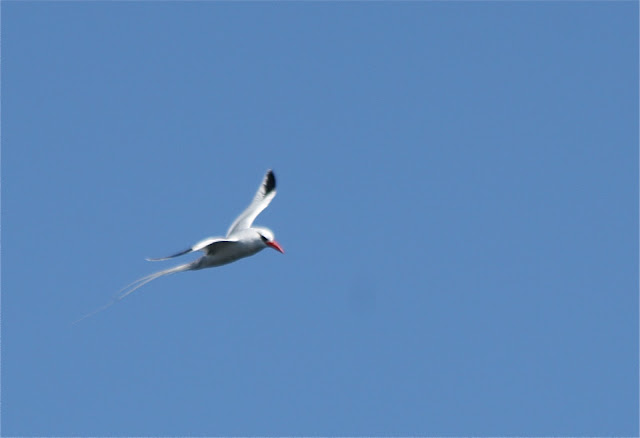 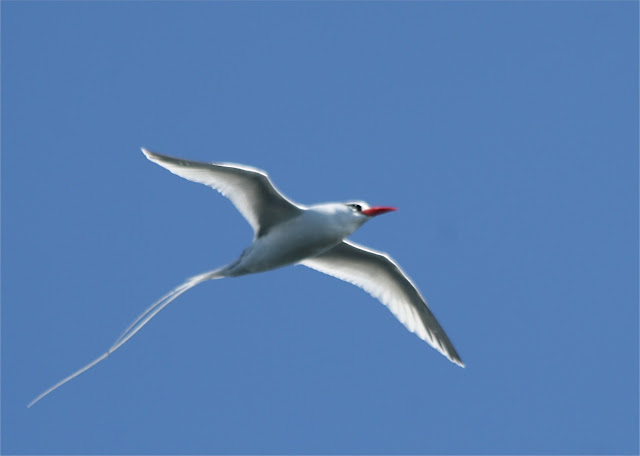 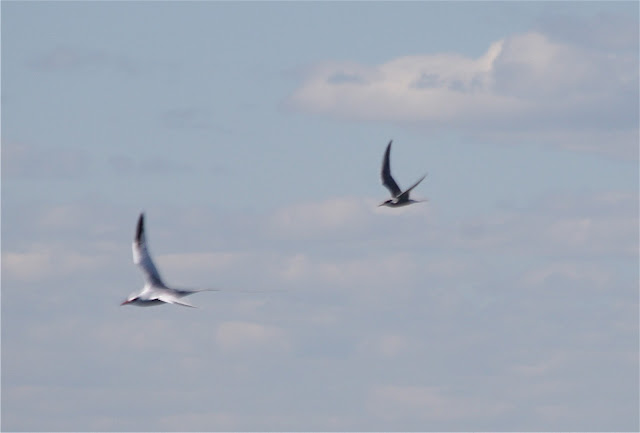 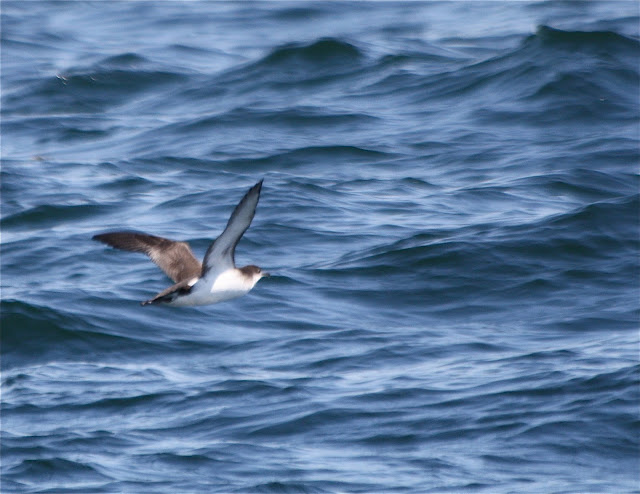 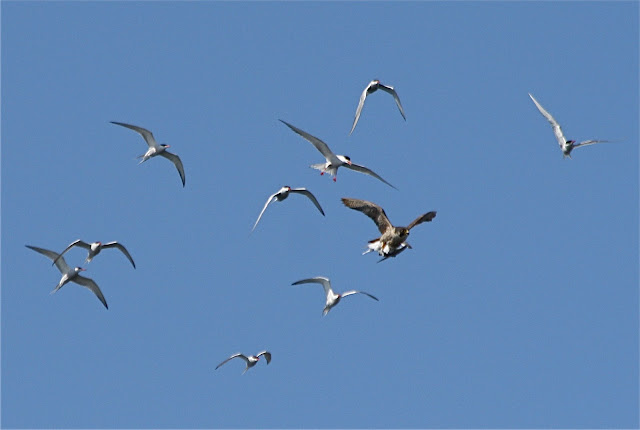 Peregrine tern in toe with escort 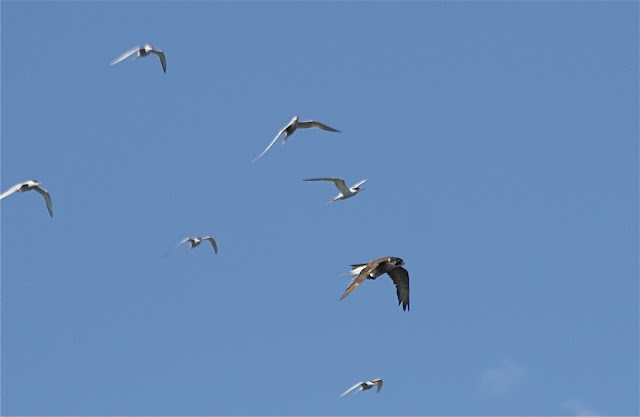 this was at Seal Island, 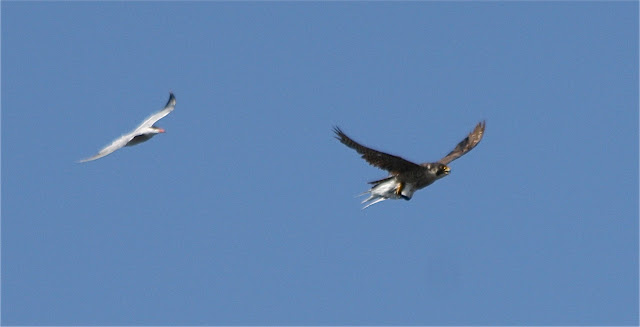 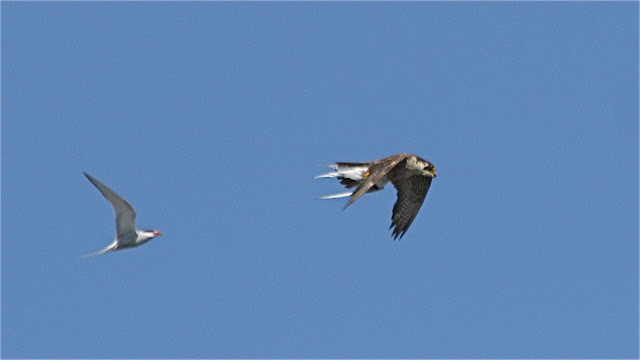 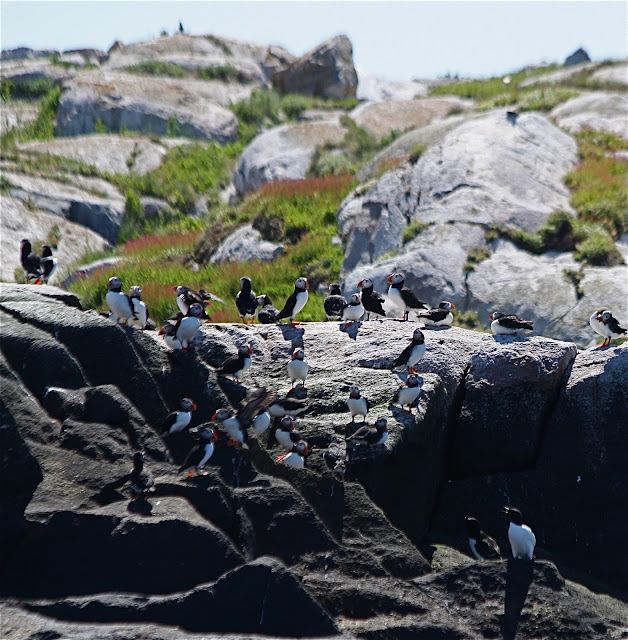 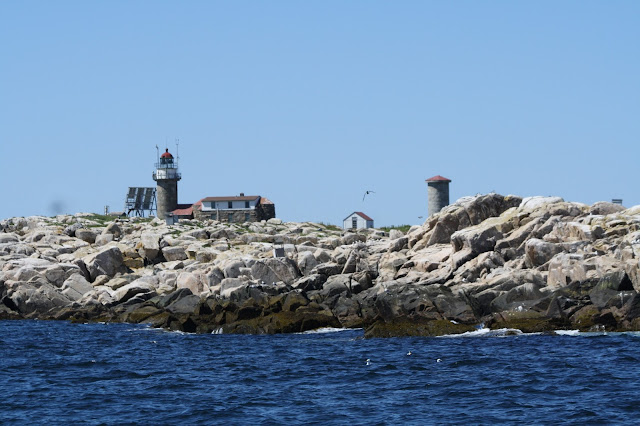 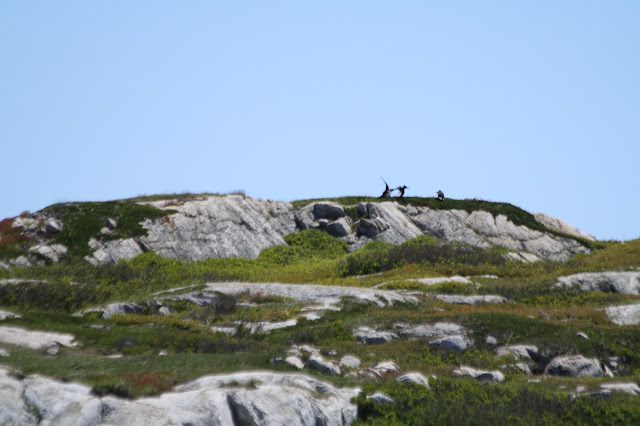 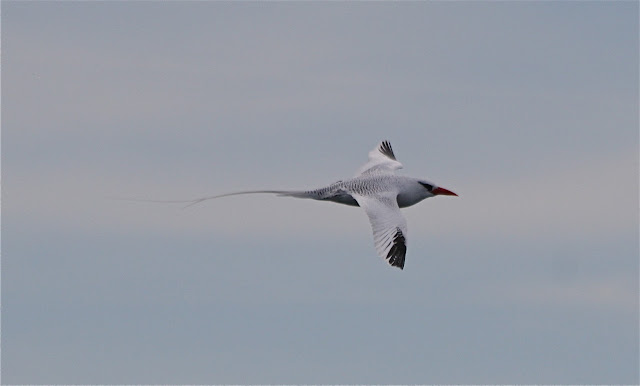 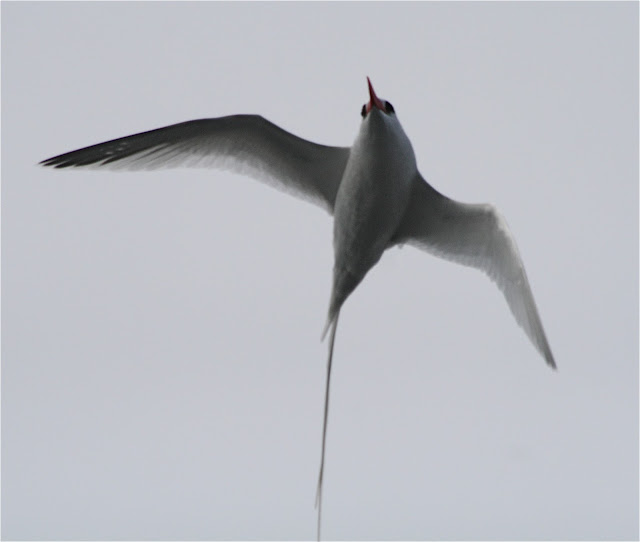 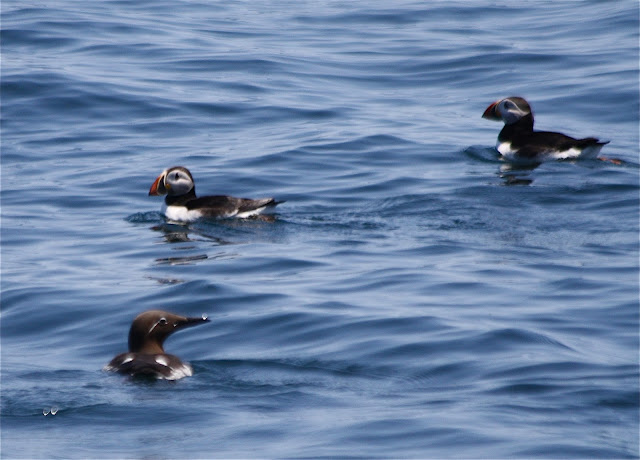 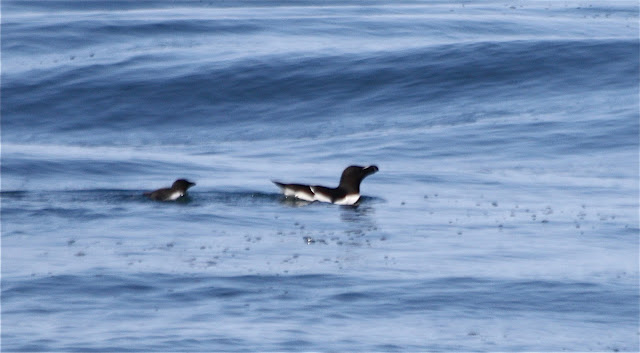 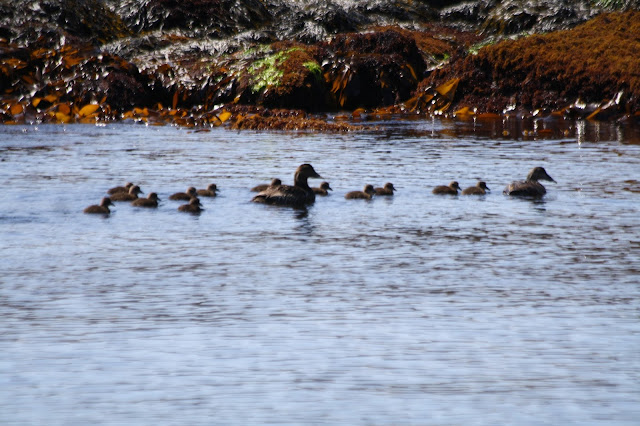 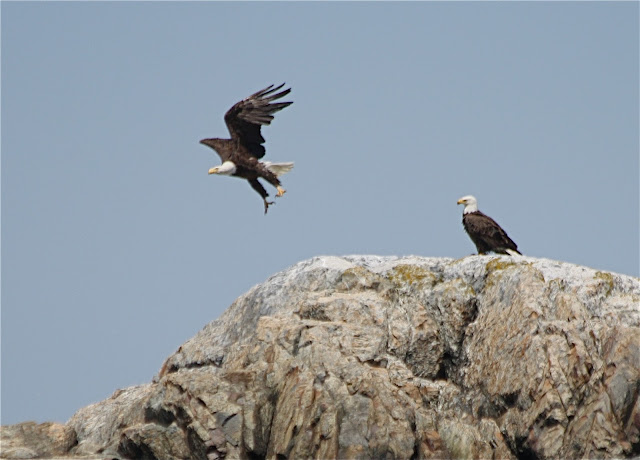 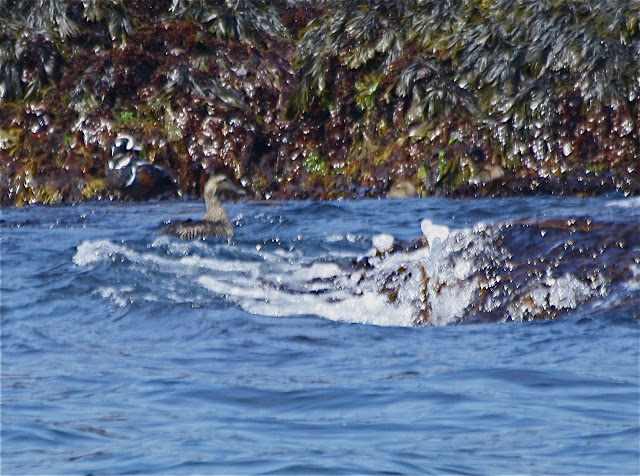 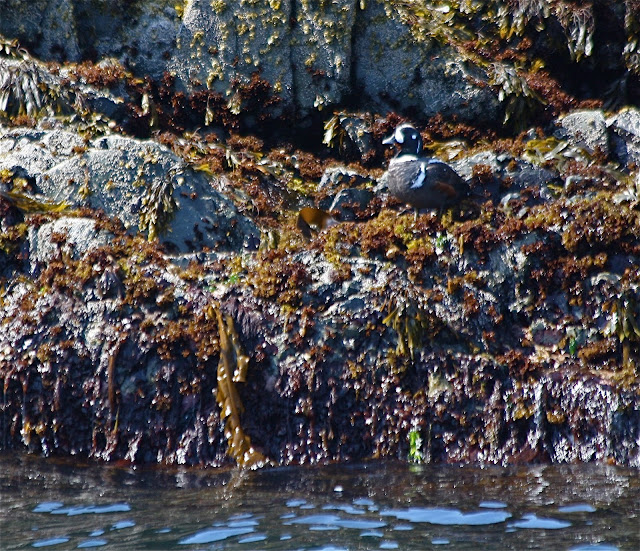 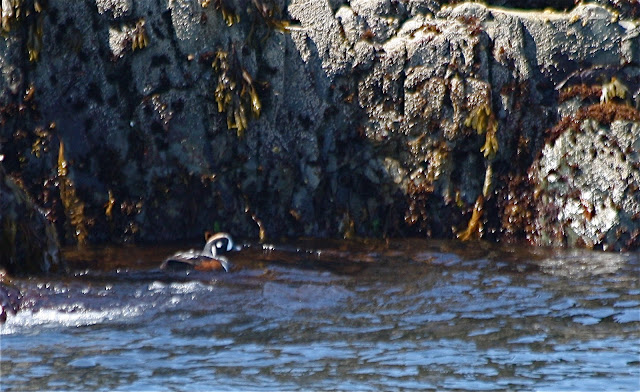 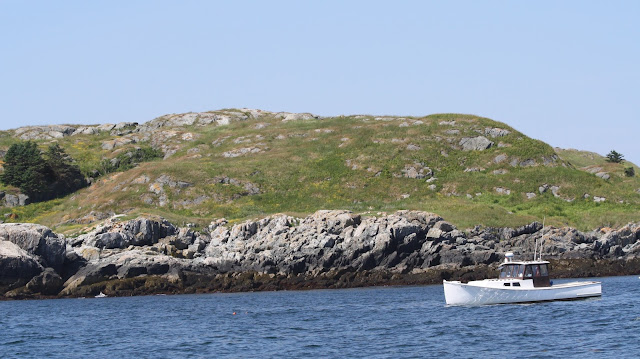 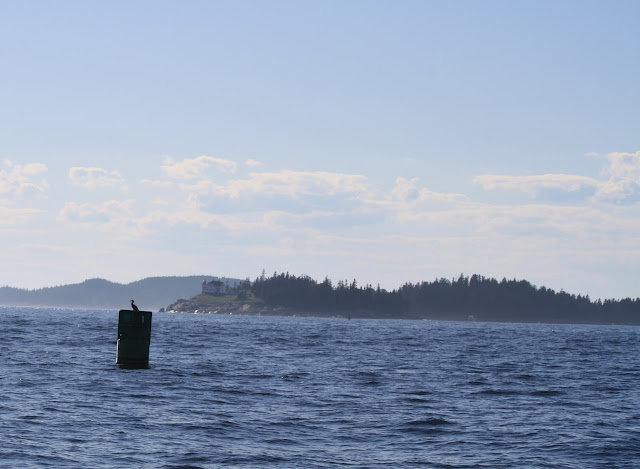 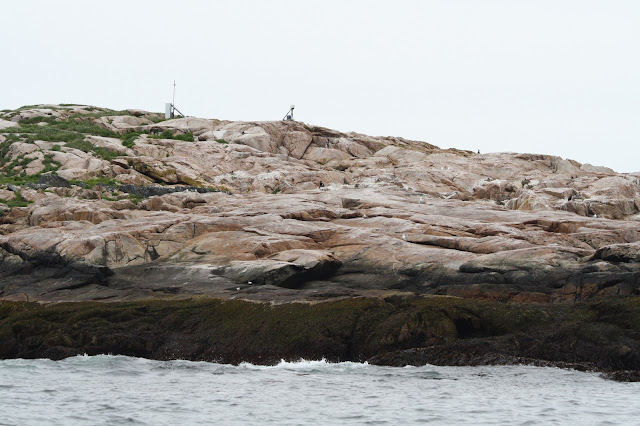 This is the western head on Seal Island, on the sky line you can see Audubon Cormorant Camera delivered by helicopter in mid April a month after the Cormorants were on territory,  this is the last viable Great cormorant colony in the US.  Fundraising is not Conservation. I feel as if I may have erred in encouraging the National Audubon Society to stop ignoring this species.