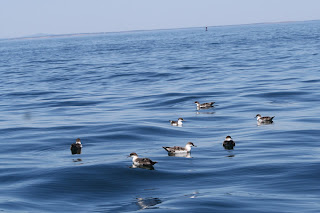 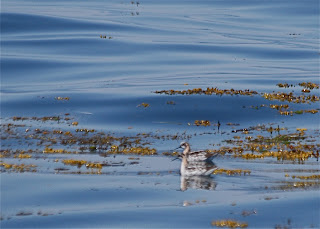 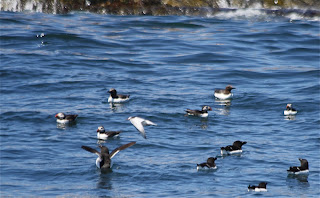 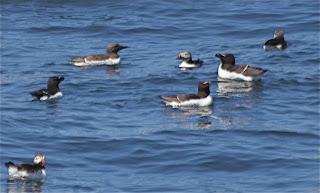 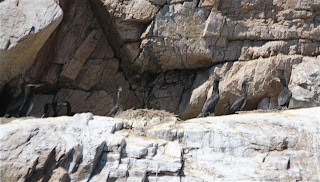 Great Cormorant Chicks SW cove, so far so good, not an often used site, vulnerable, a rough spell could wash them off.  At this point it looks as if they could scramble up if necessary. 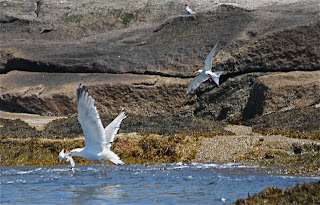 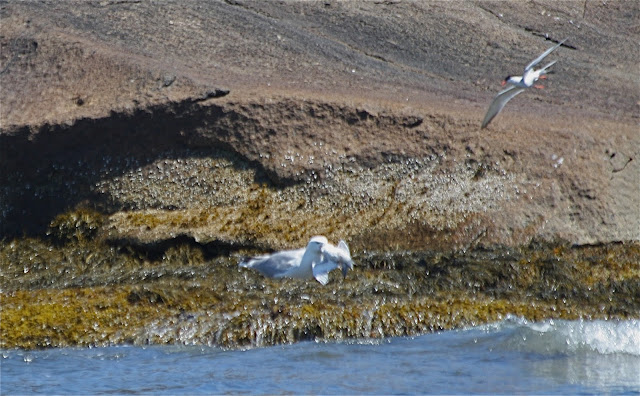 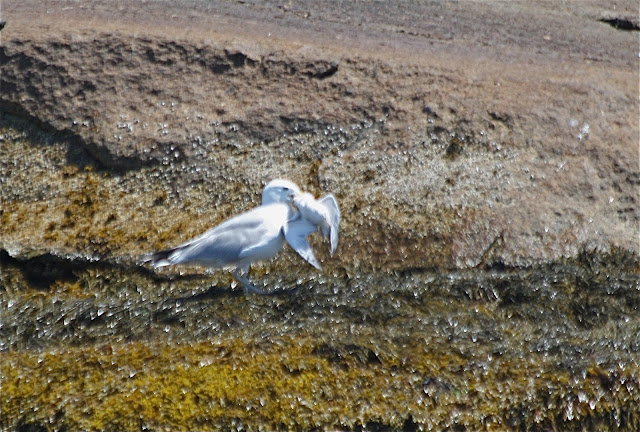 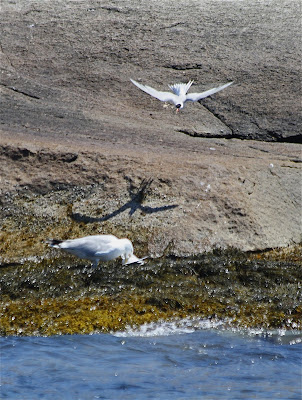 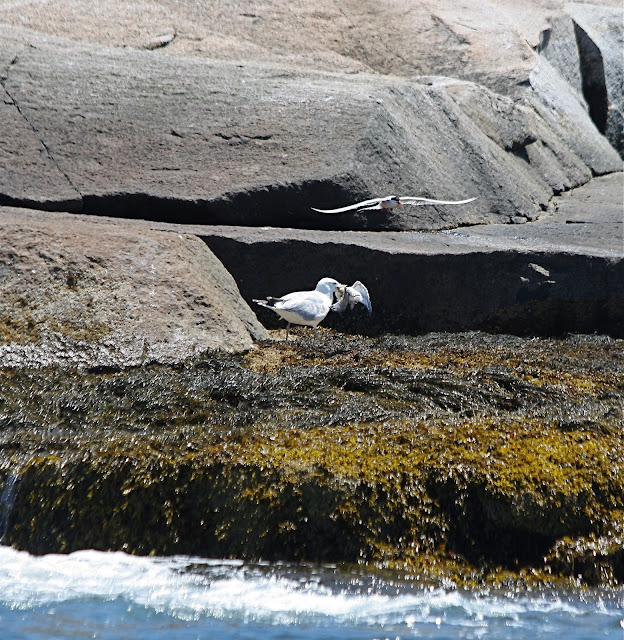 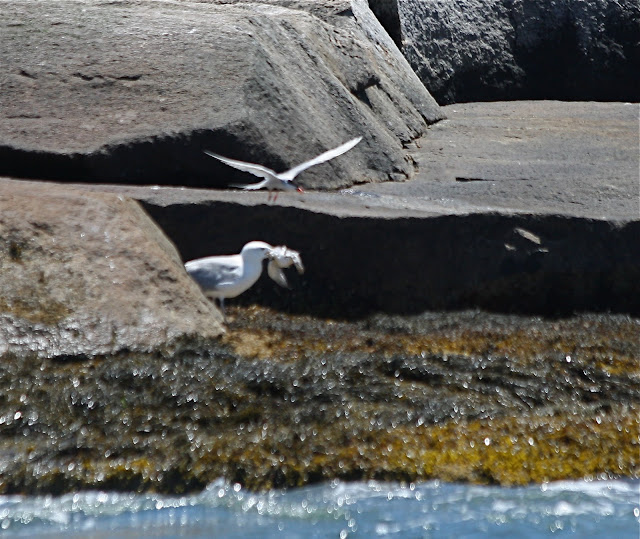