A few photos from June 30 trip to Seal Island. 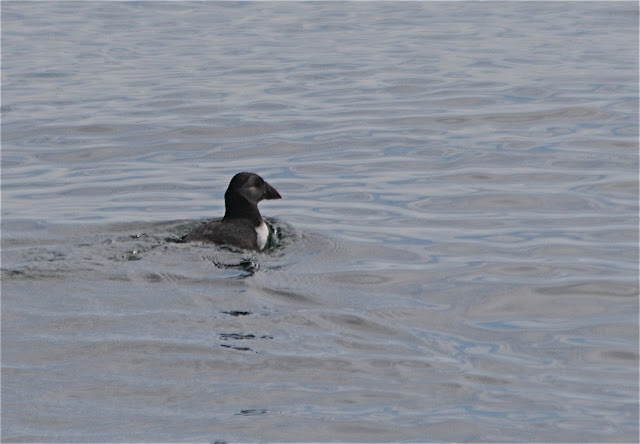 last years Puffin, there were 3 within 100 meters as if they were traveling together. 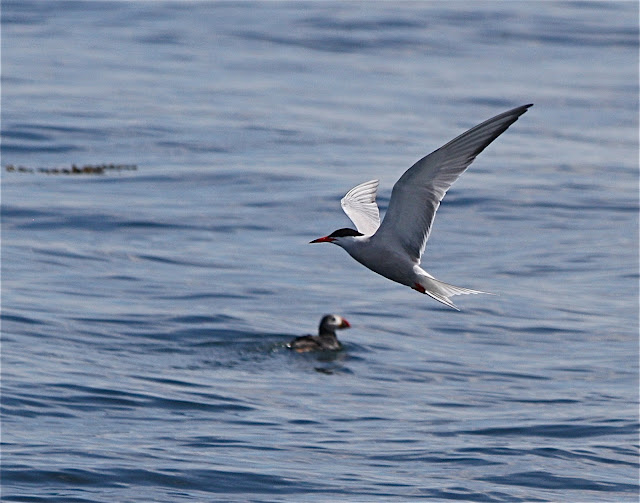 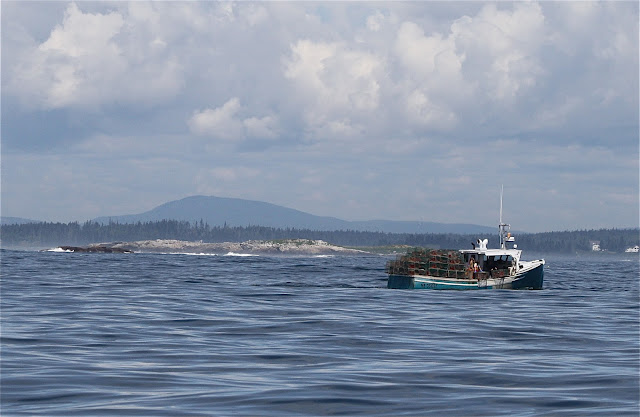 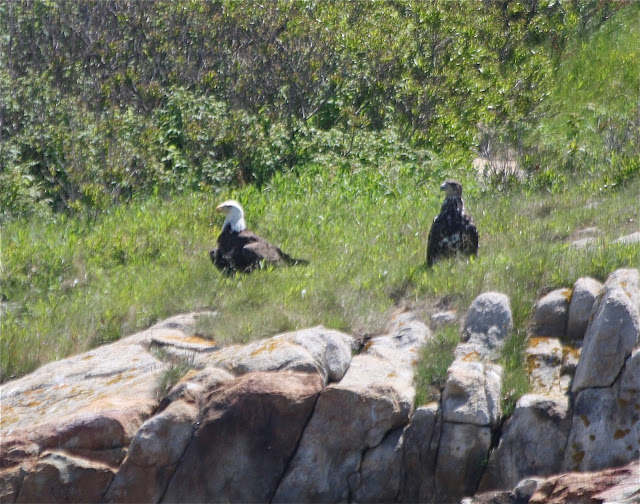 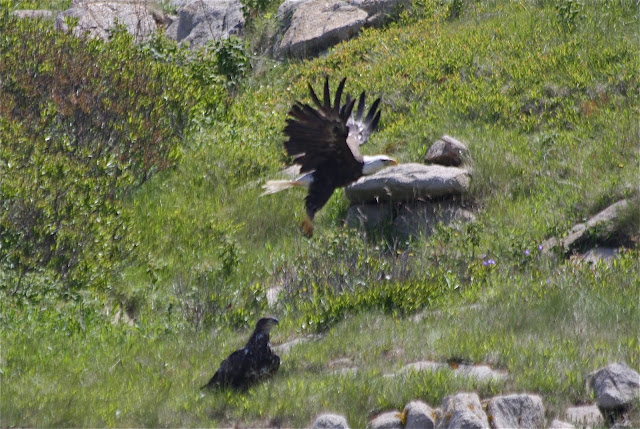 if you go by Otter Island late June/July you have a near 100% chance of Eagles. 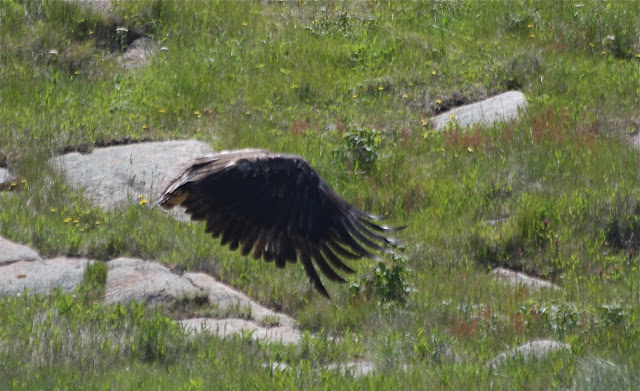 Eagles are not the greatest of neighbors, they tend to eat your babies, if you are a duck gull or cormorant. 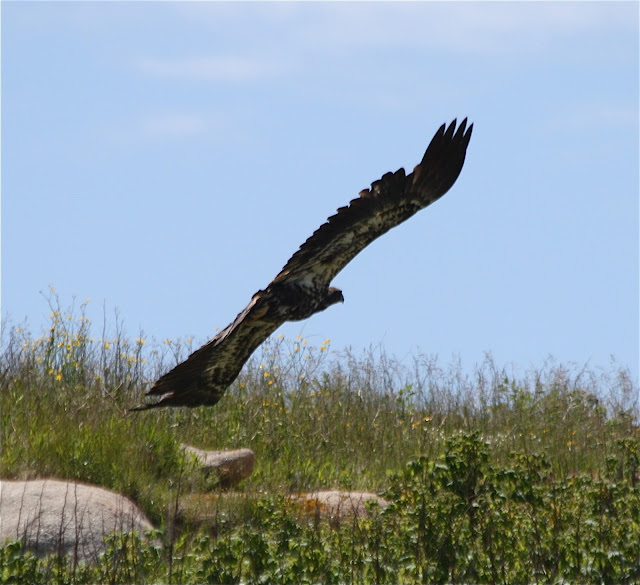 will the re-establishment of eagles in the area "restore the balance"?  not bloody likely,  that which never was is unrestorable. 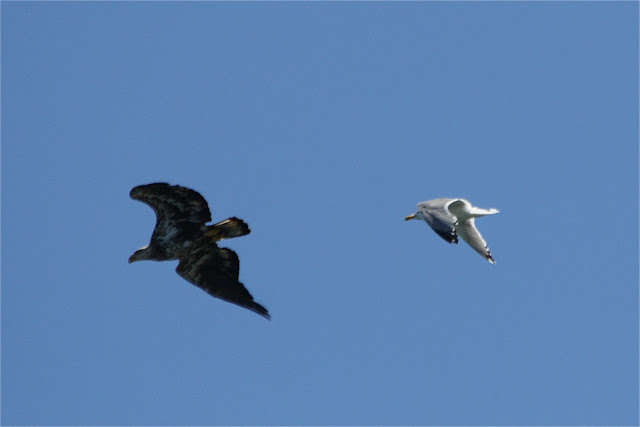 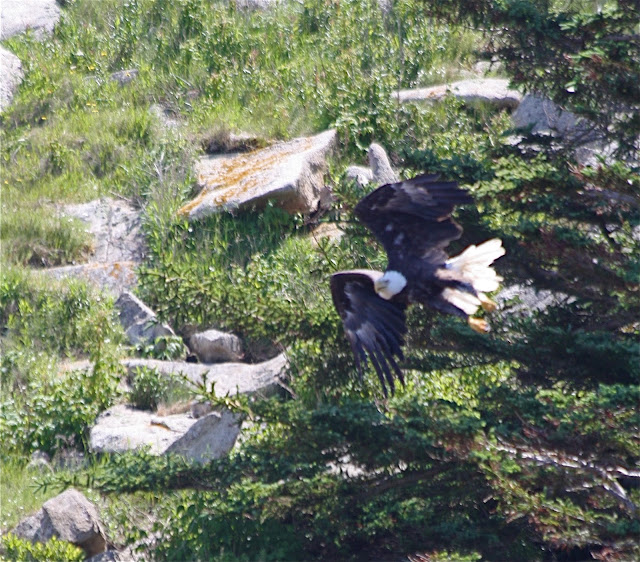 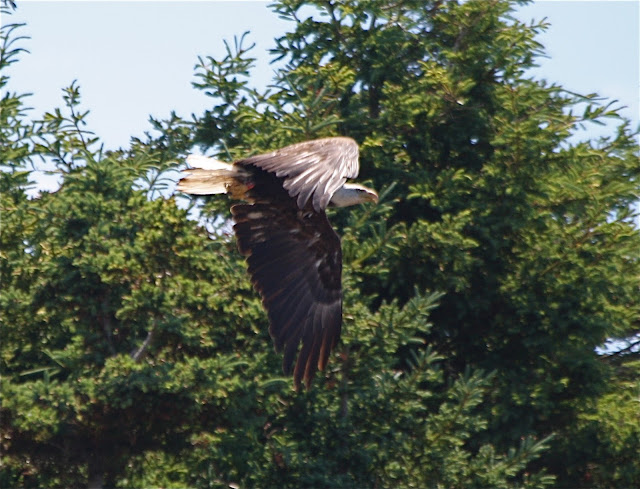 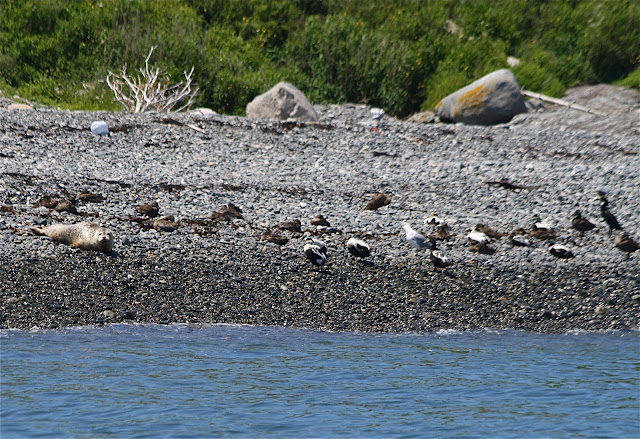 a mixed gang of beach hangers on Roberts Island. 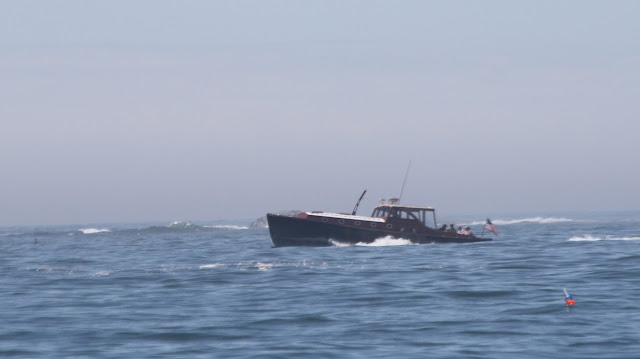 a Classy ride, i bet if you added up all the hours maintaining this vessel it would be a lot of hours.
Posted by john at 7:02 AM