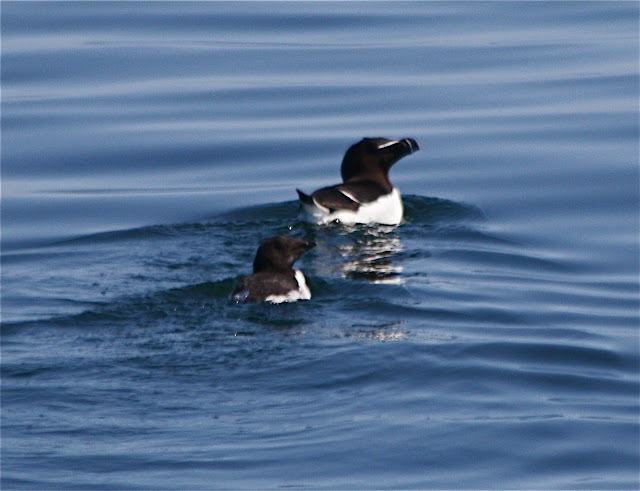 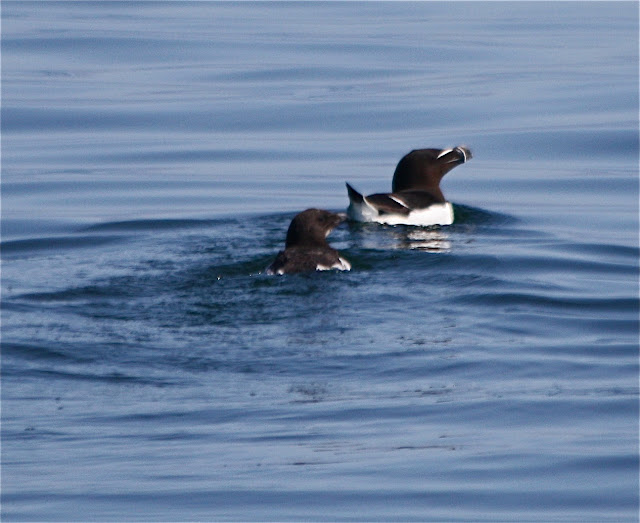 We saw quite a few during those days of late july. 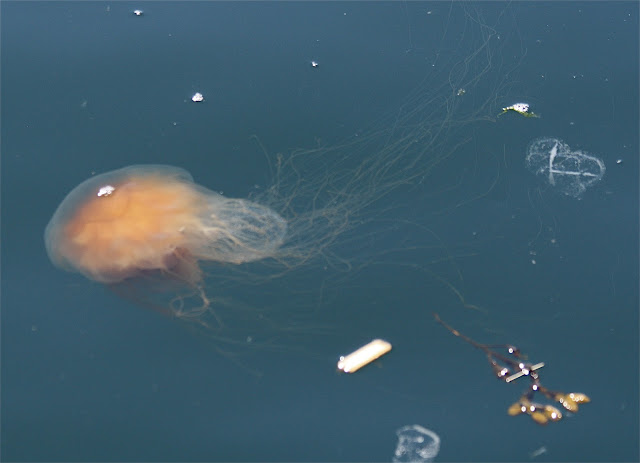 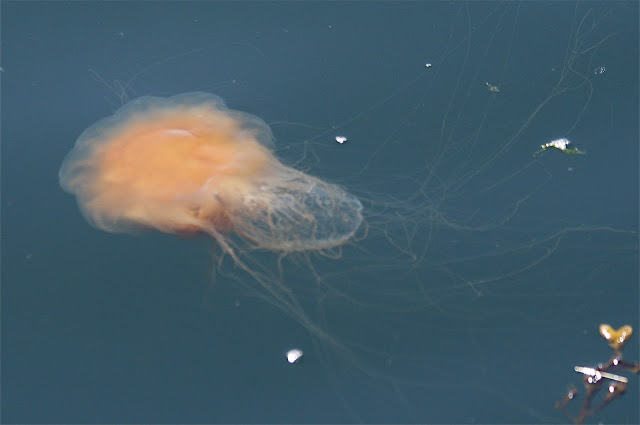 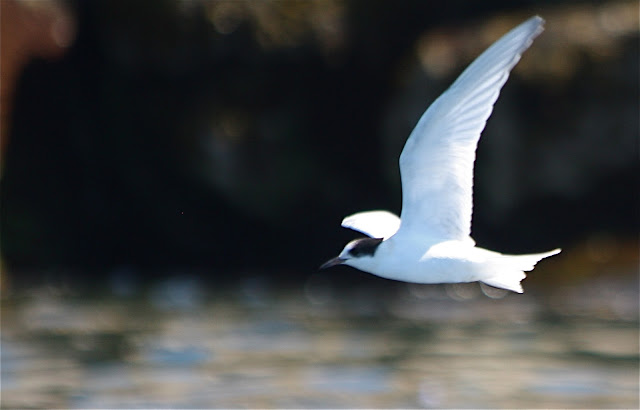 Fledgling arctic tern, the birds have been doing well eating lots of Sandlance. 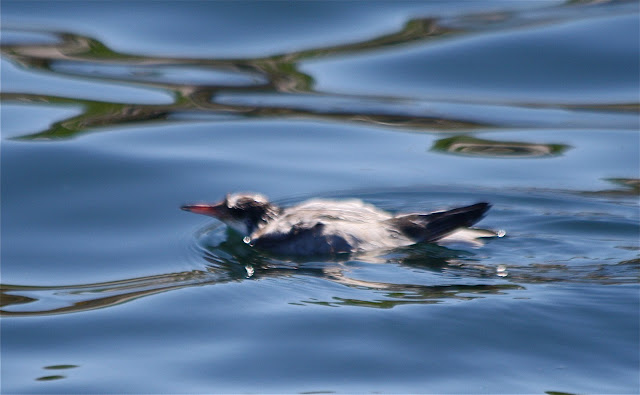 Razorbills are scarce now, at the island, the terns are thinning out but some Puffins will be there until labor day 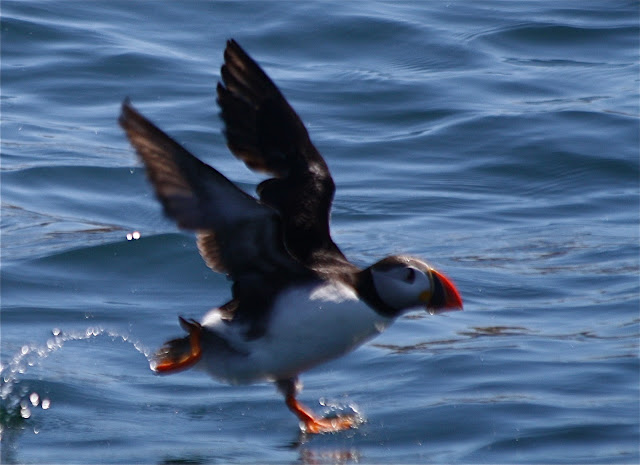 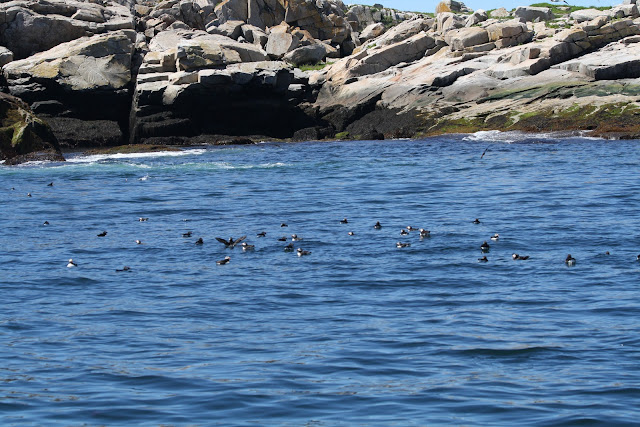 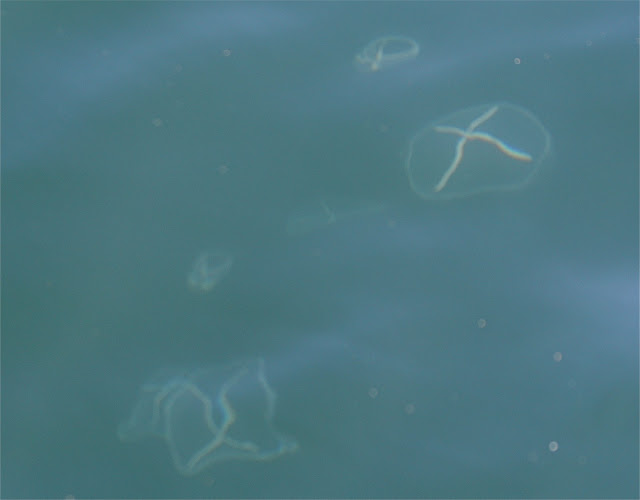 there were loads of these jellies down there those days. 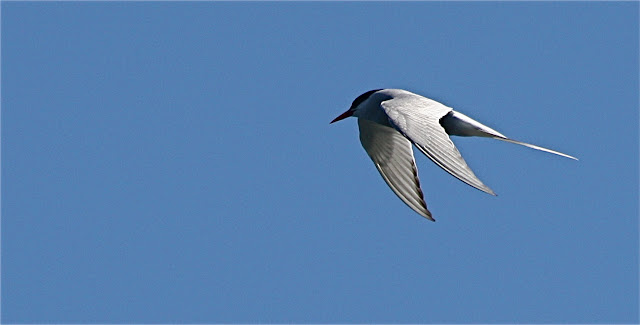