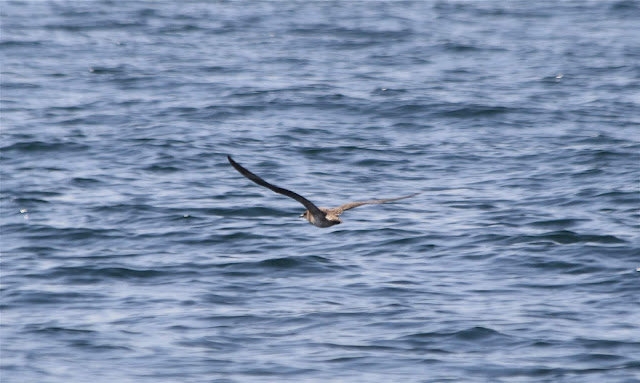 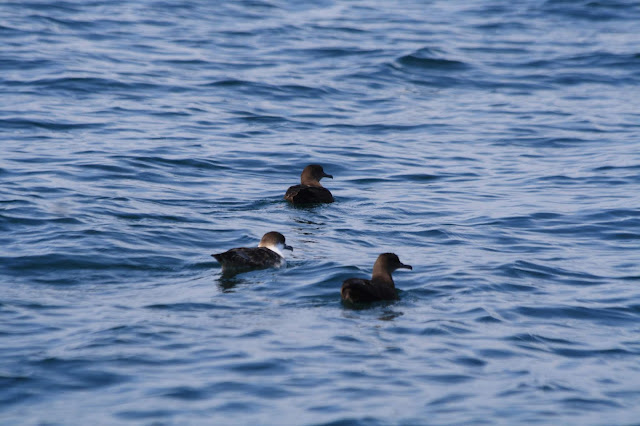 Two Sooty and a greater shearwater 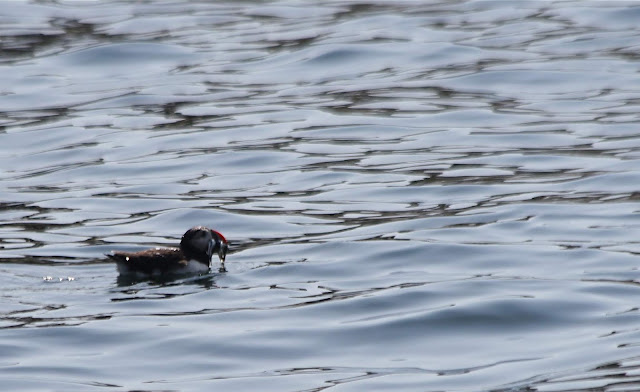 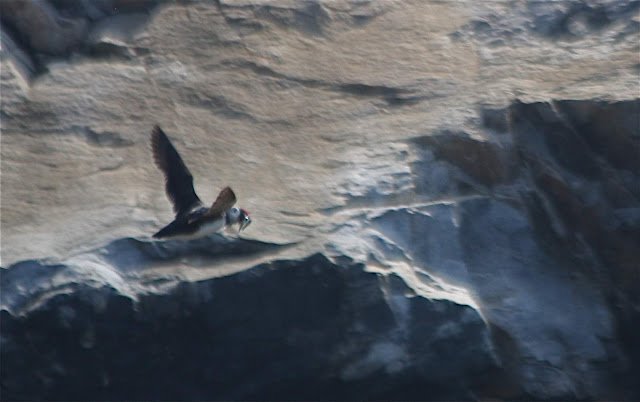 after a spell of poor foraging, more fish were found and hungry chicks were fed. 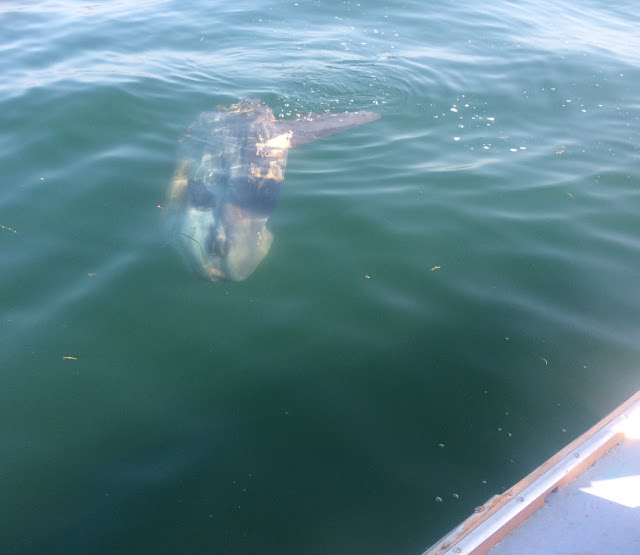 there were quite a few sunfish out there in August 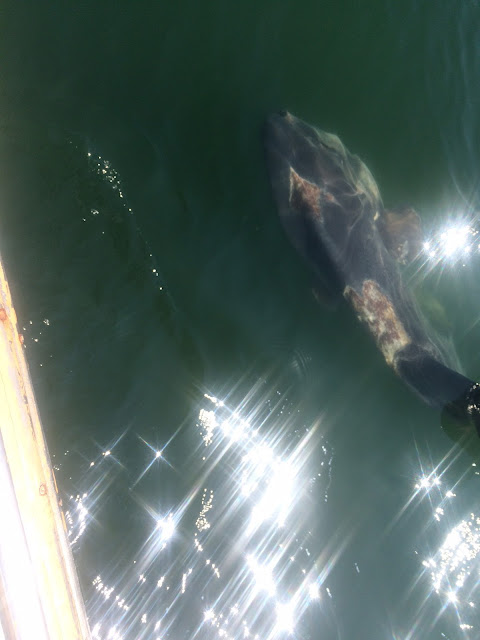 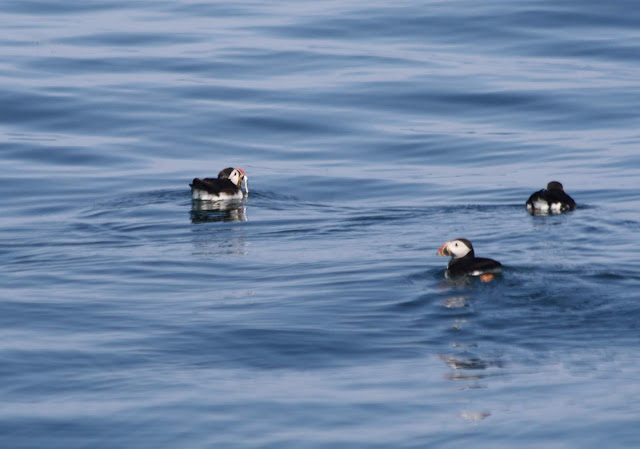 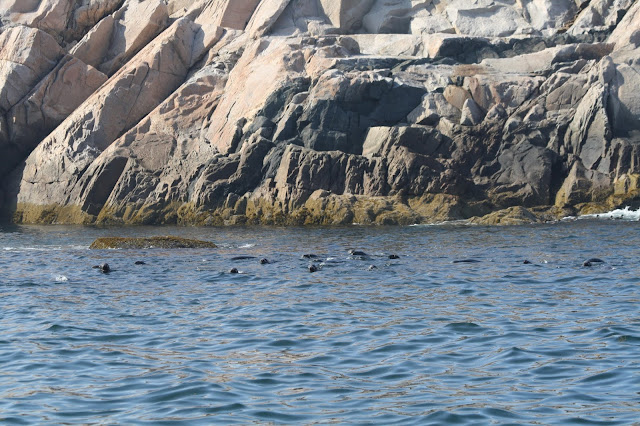 Grey seals back side of Seal Island. 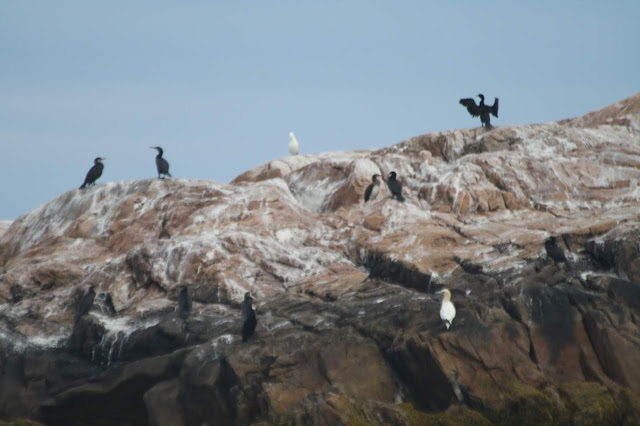 some great cormorants, including white breasted fledgling, and a gannet again visiting the western head of Seal Island,  maybe a double-crested too with wings extended, aug 30 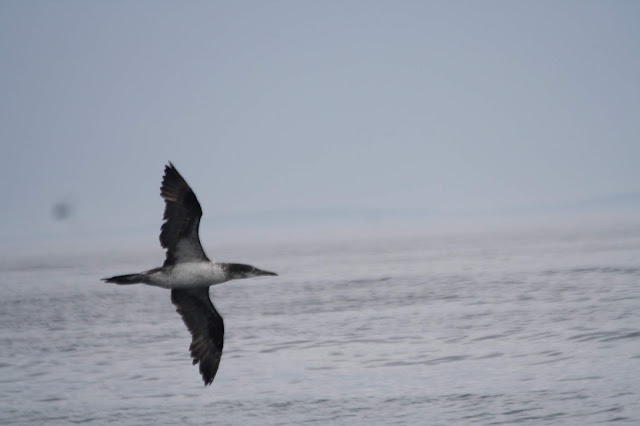 young gannet in the bay 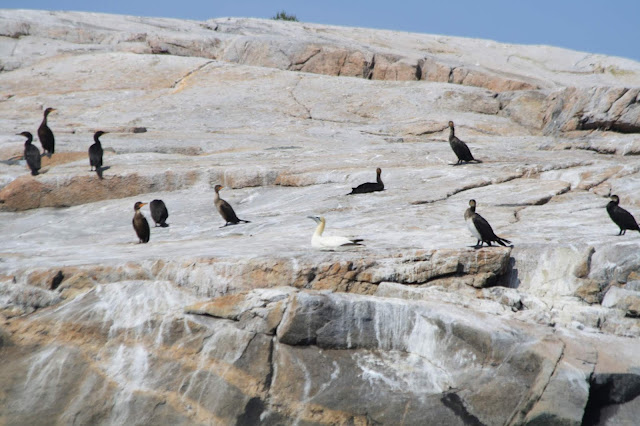 Double-crested cormorants, a gannet and and fledgling and adult Great Cormorant, mid southern shore Seal island.
Posted by john at 9:09 AM