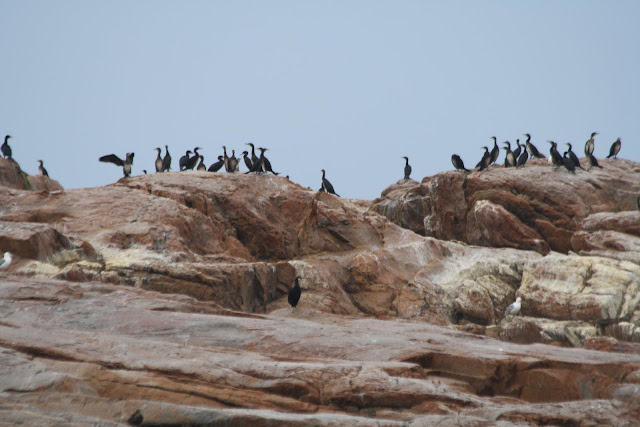 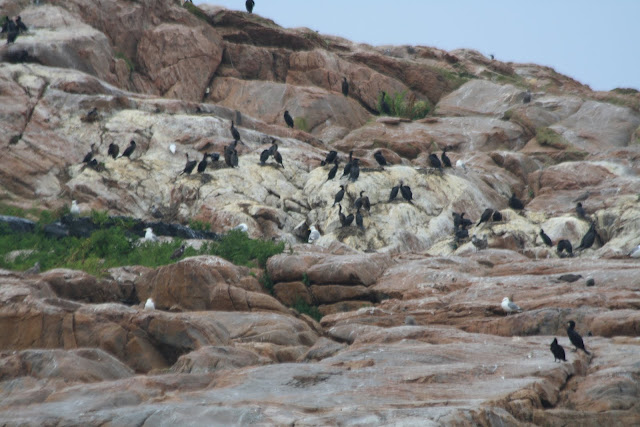 those look like the double crested cormorants nesting above the greats 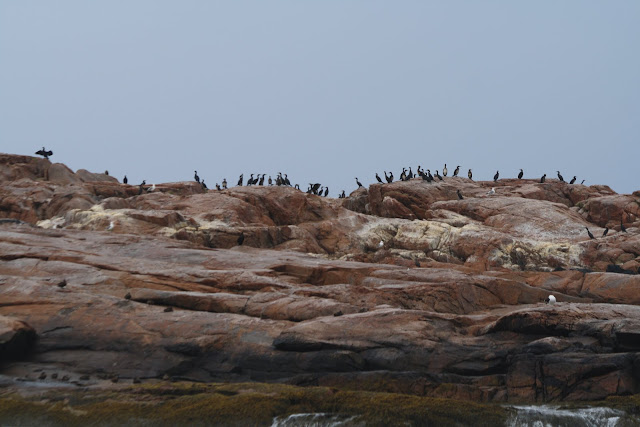 so far so good on great Cormorant chick raising, though they are vulnerable for a long time yet. 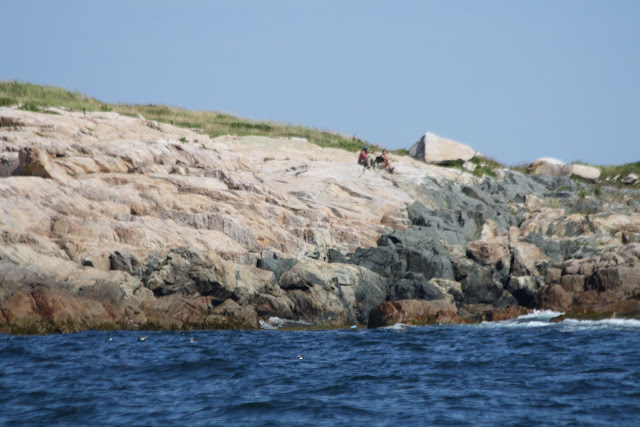 The team on the island 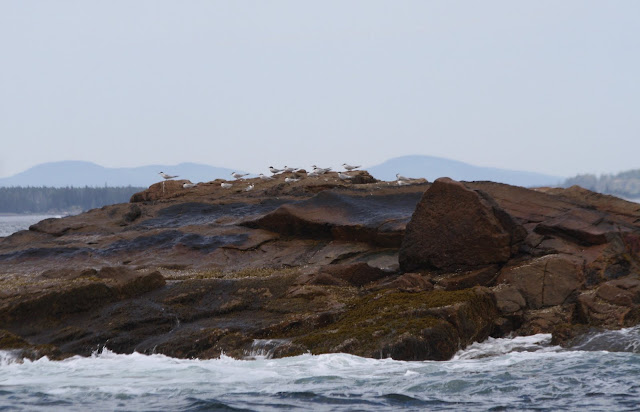 Some roaming terns with fledglings roosting on long ledge. 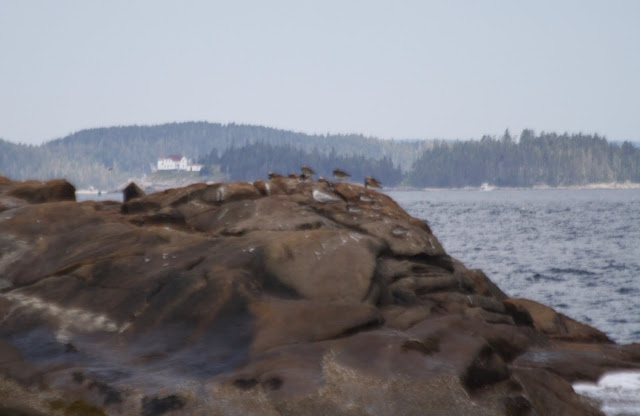 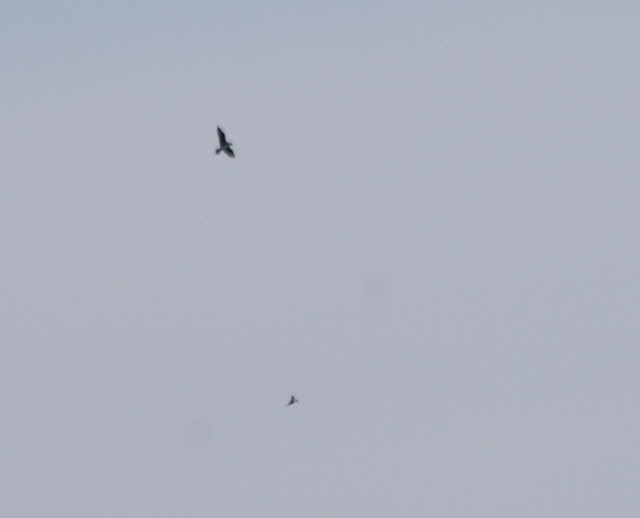 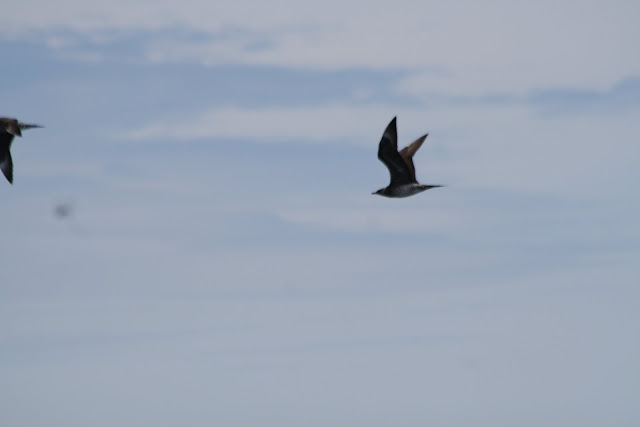 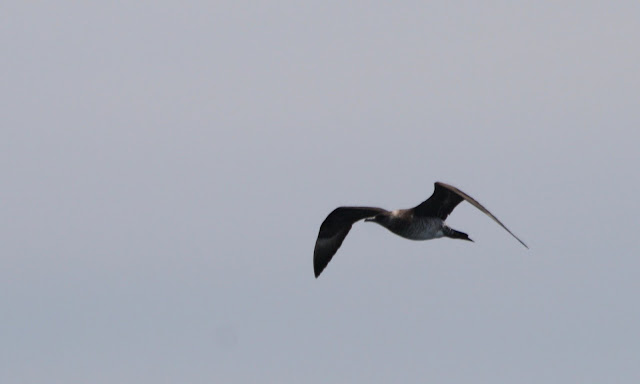 these birds are great flyers 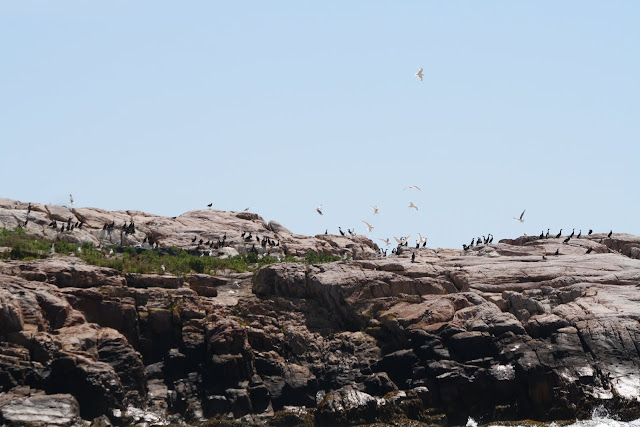 the colony of cormorants at Seal