A Few pics from June 28, 29th trips to Seal Island 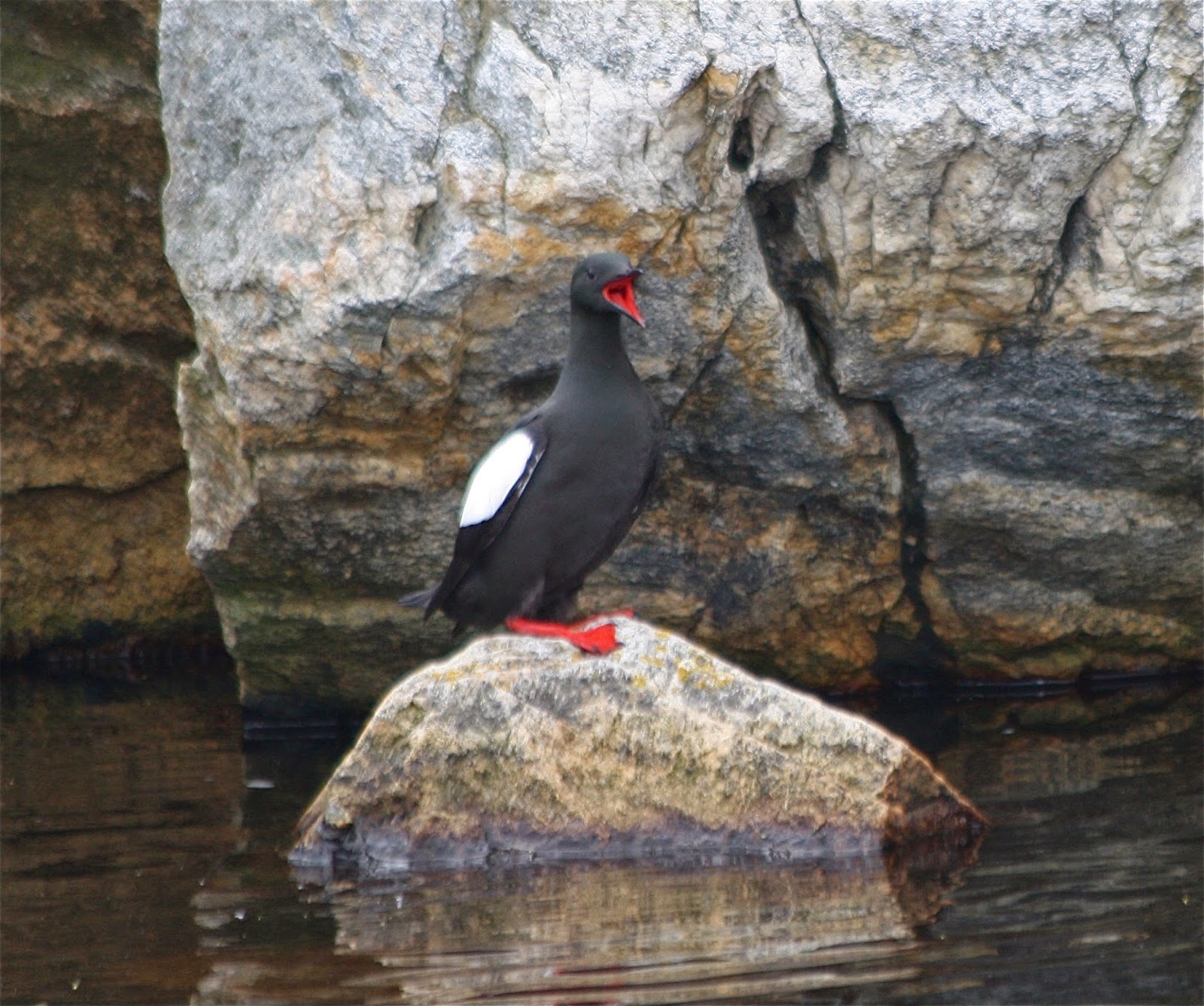 June was Guillemot Appreciation day, this was taken earlier this year on Seal Island 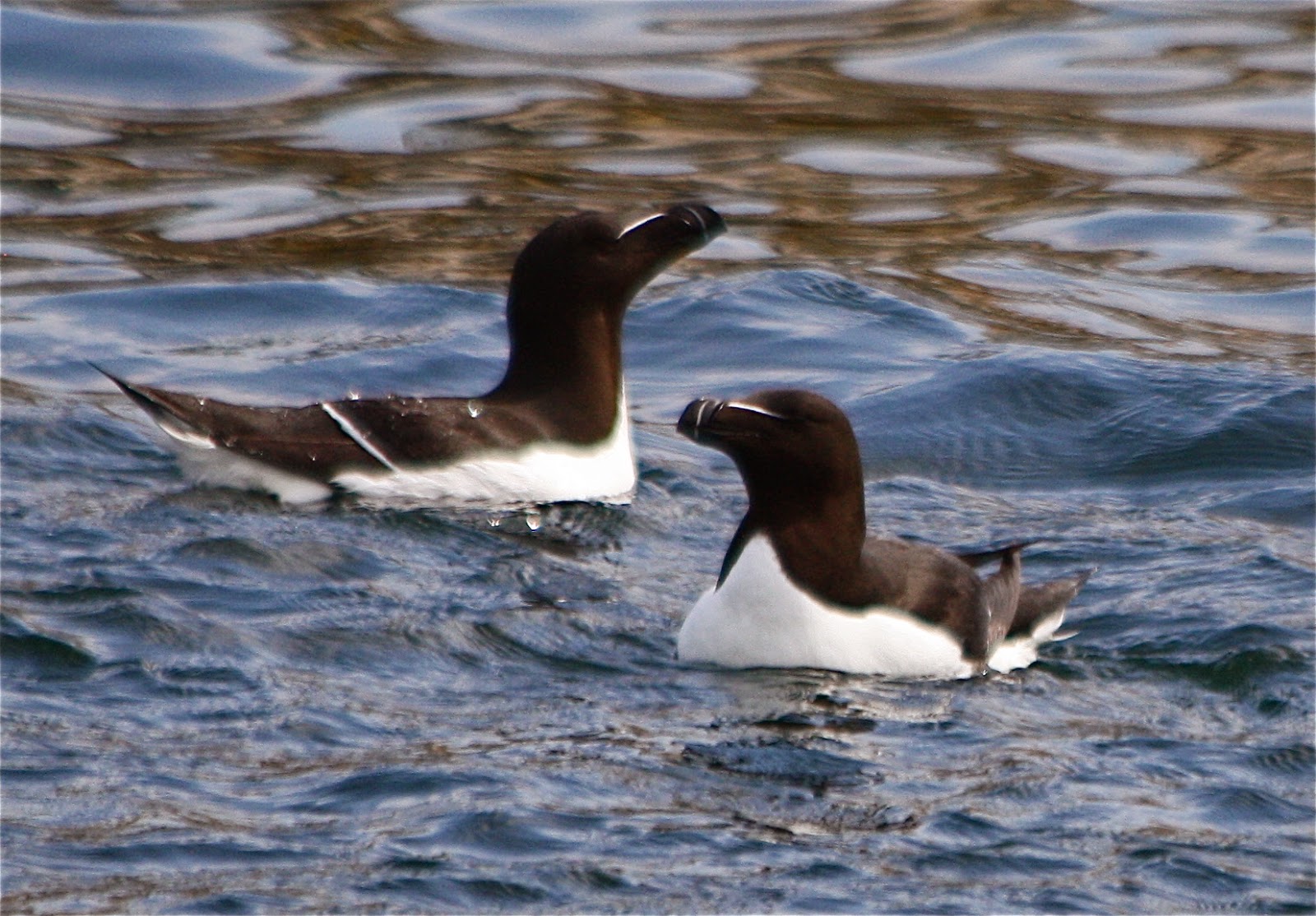 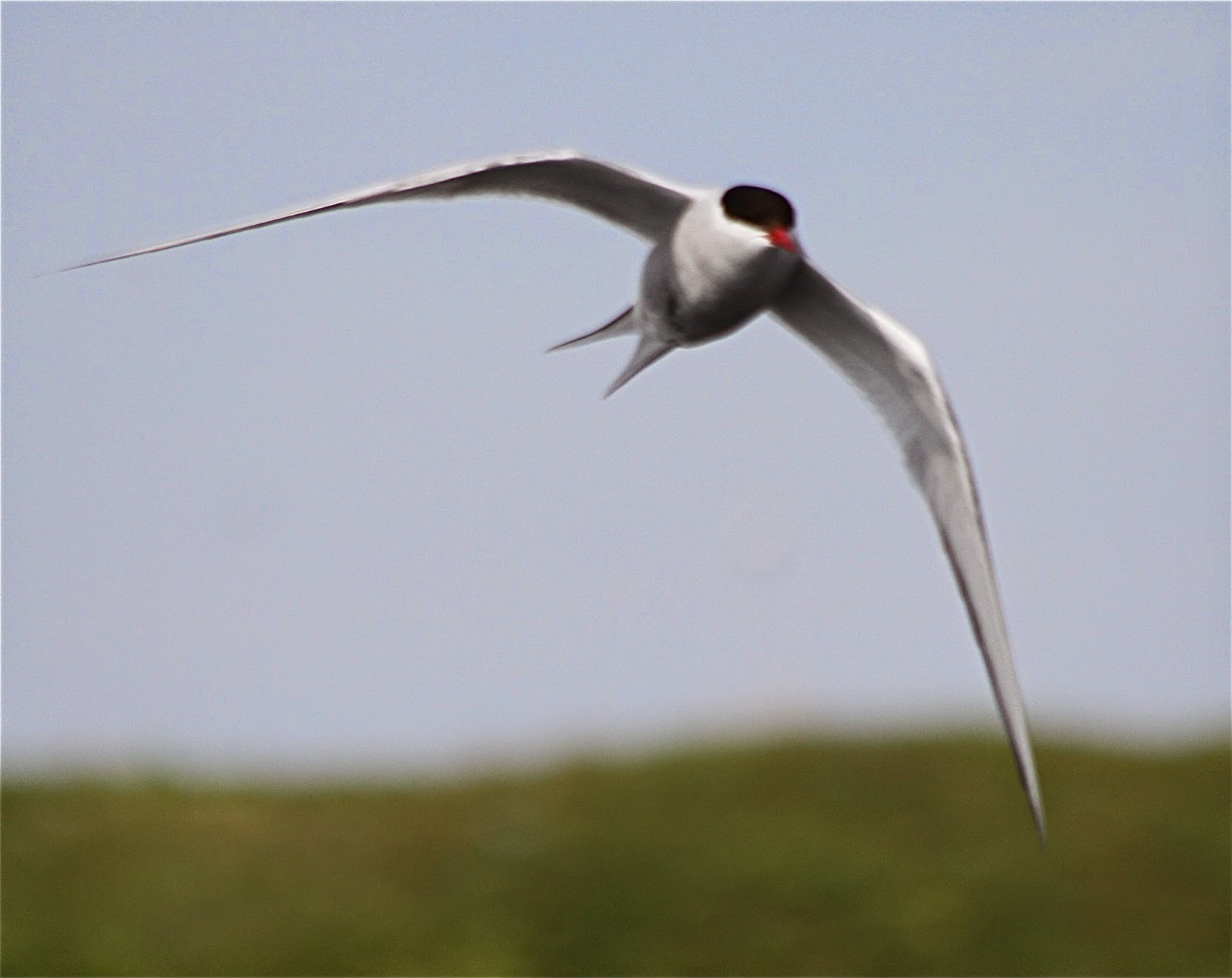 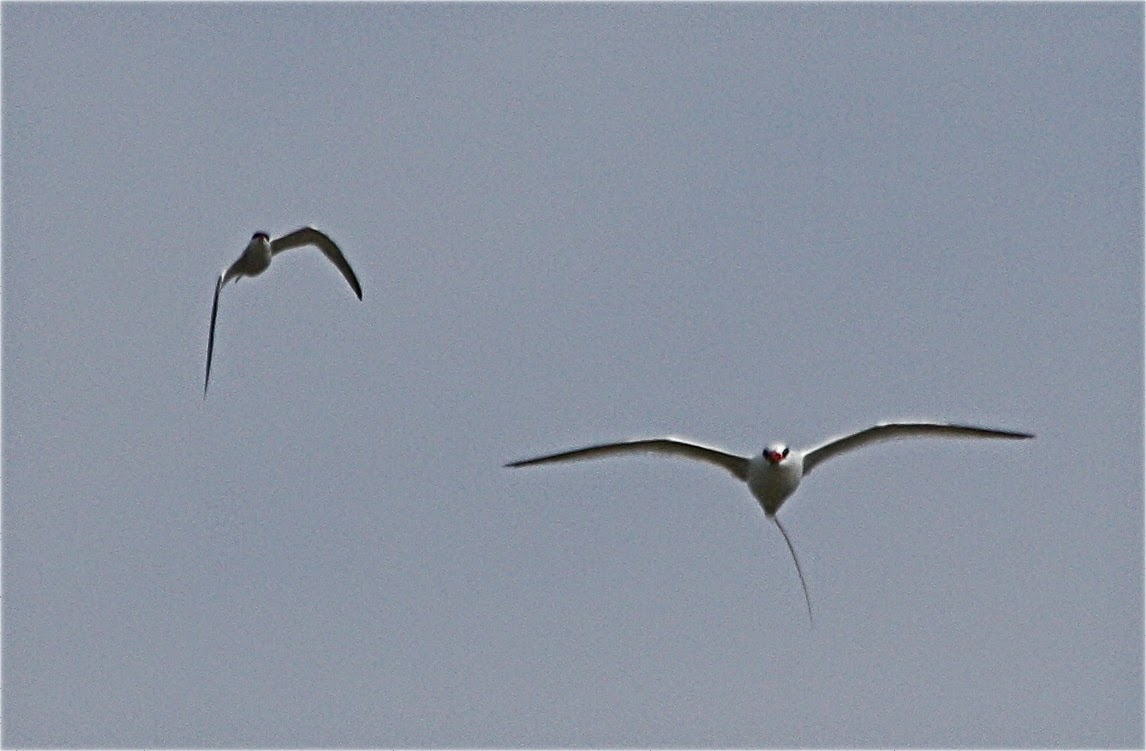 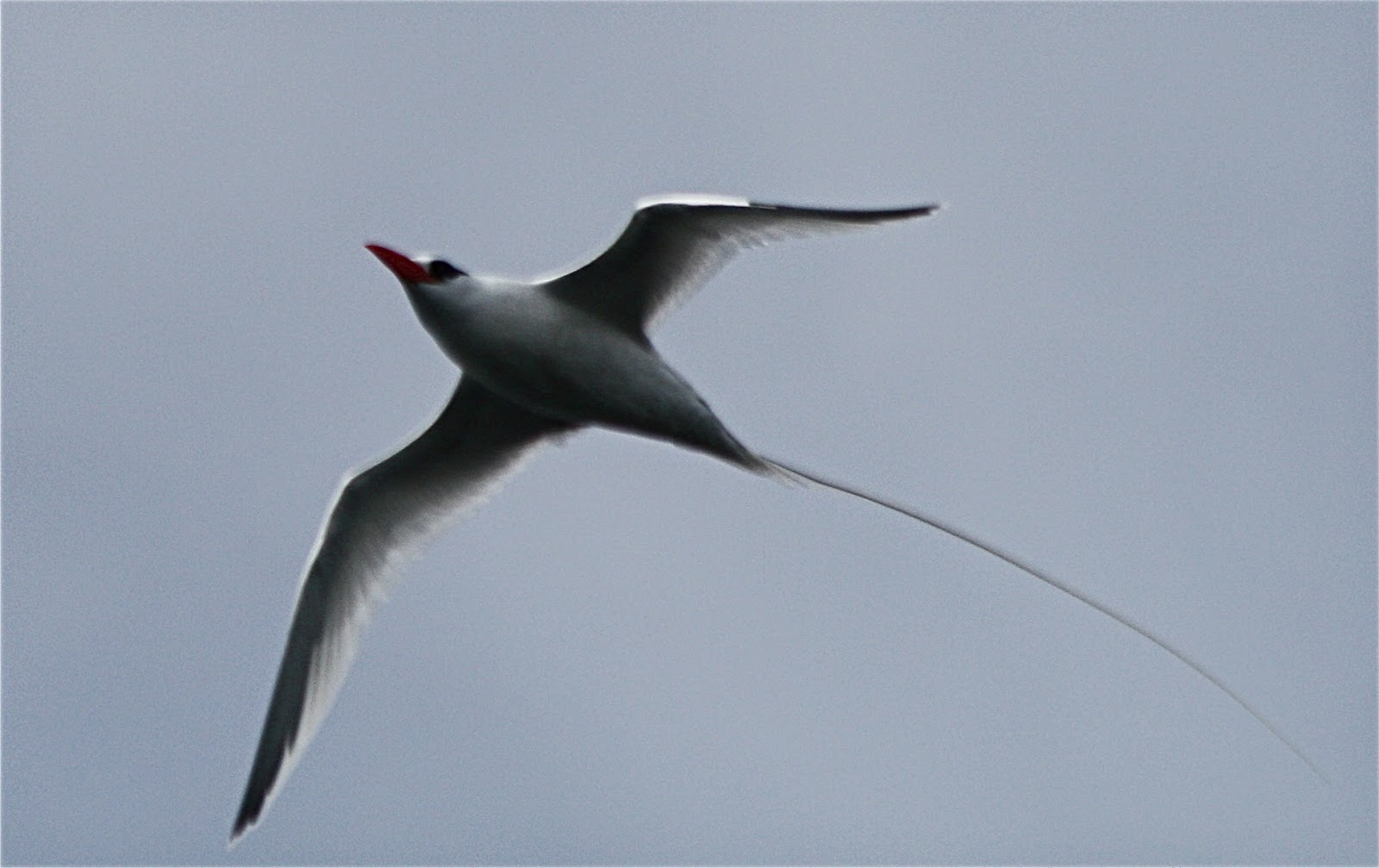 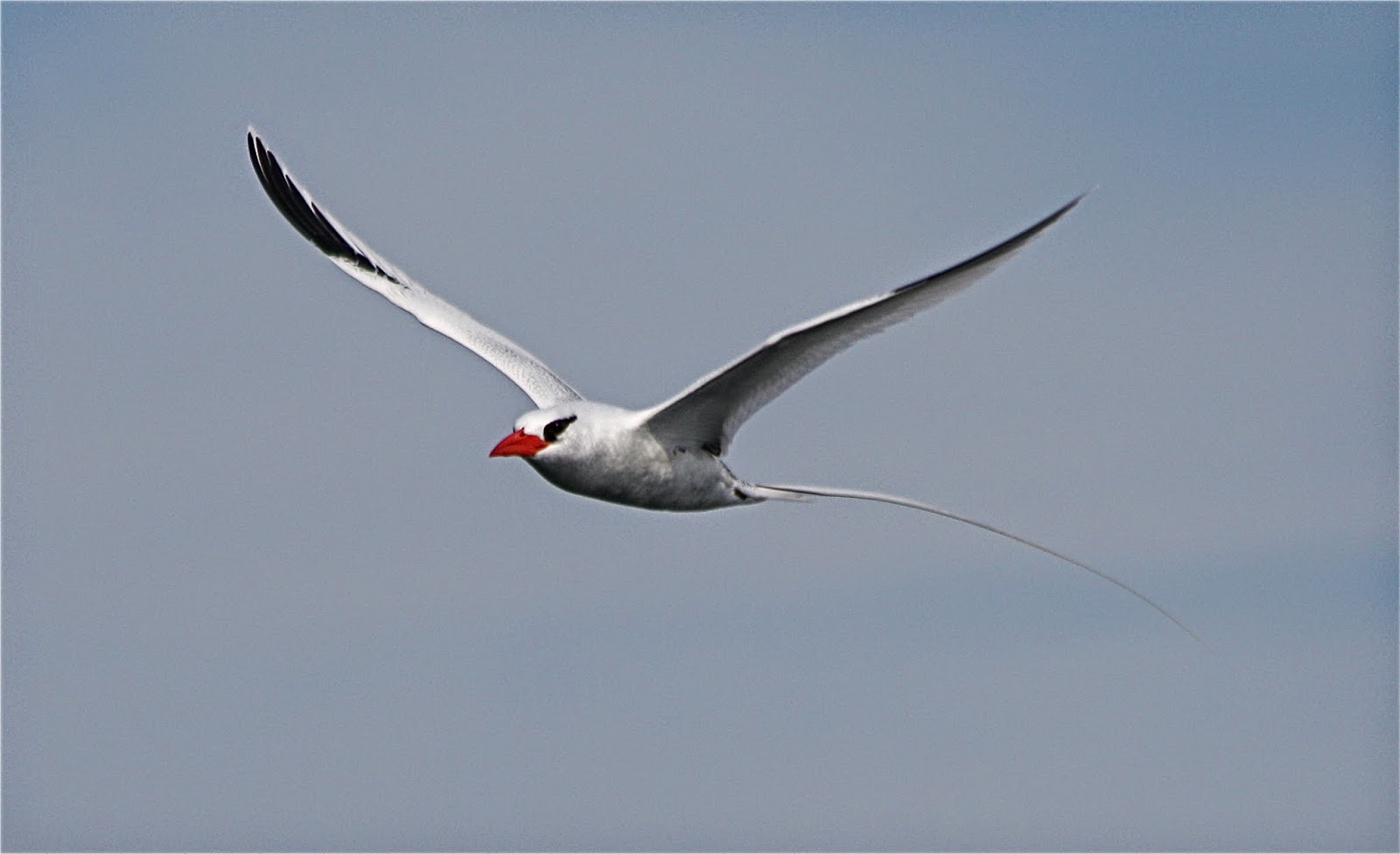 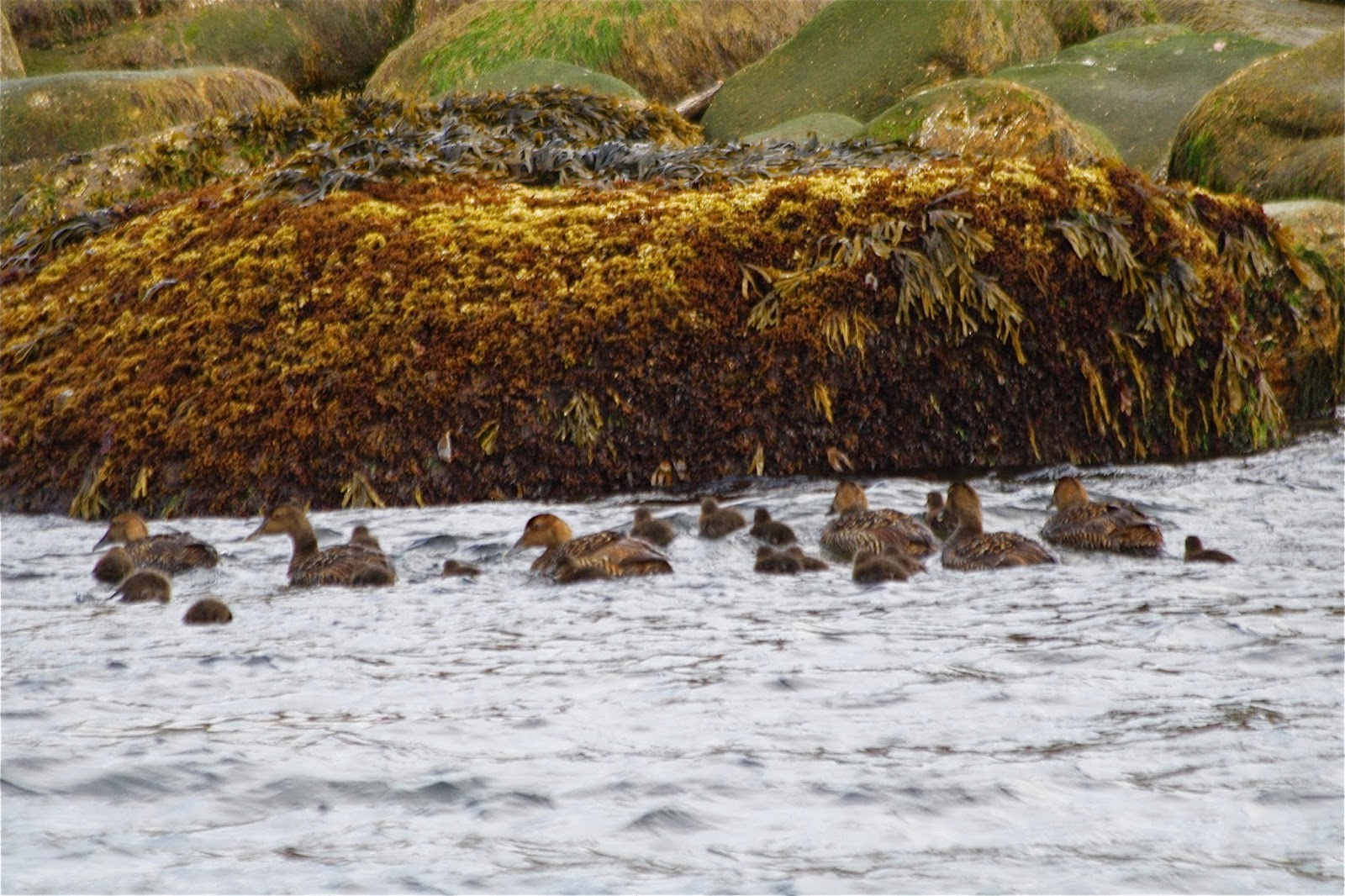 lots of Ducklings down there now, they better stay there, if they come up the bay the eagles will eat them. 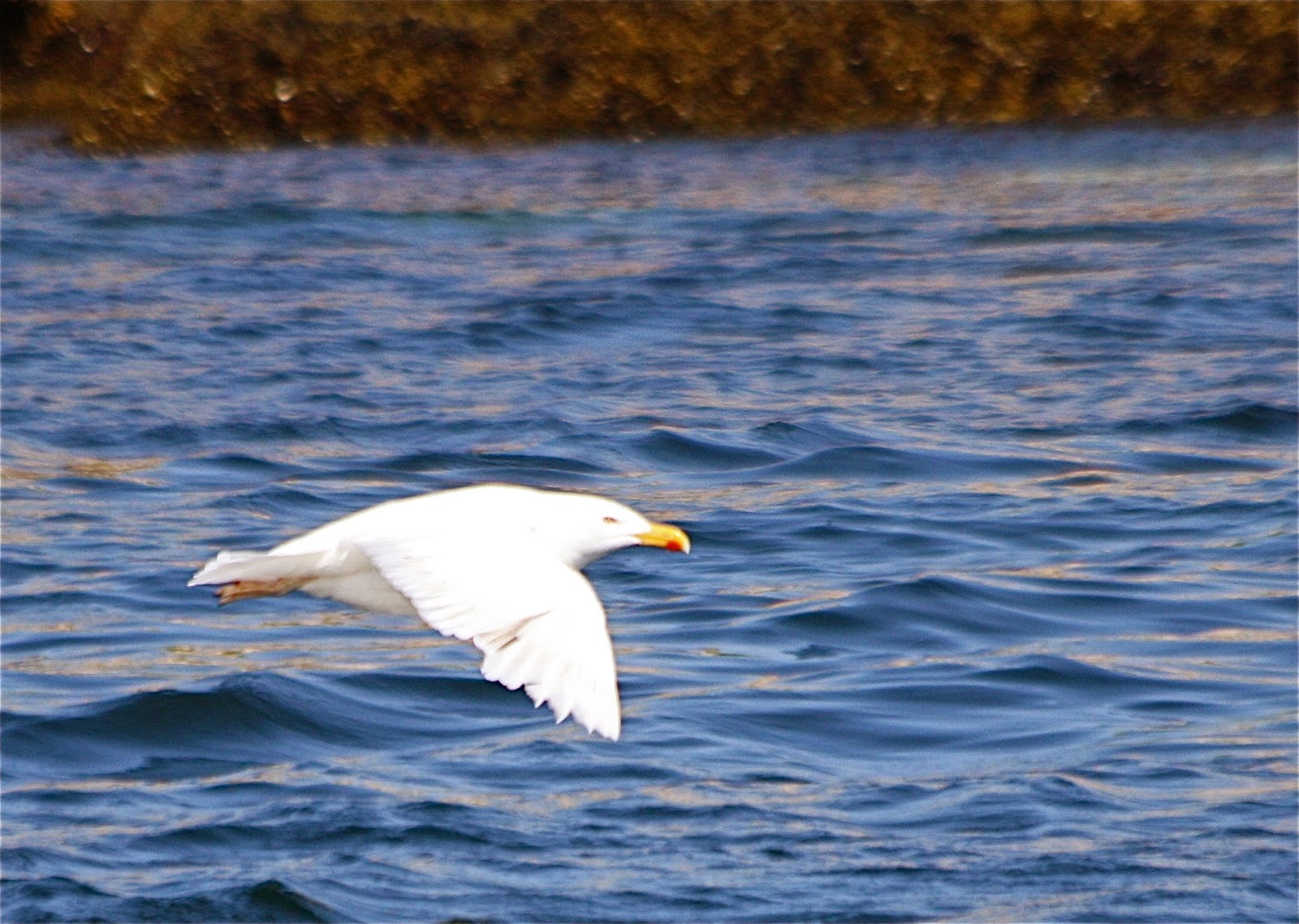 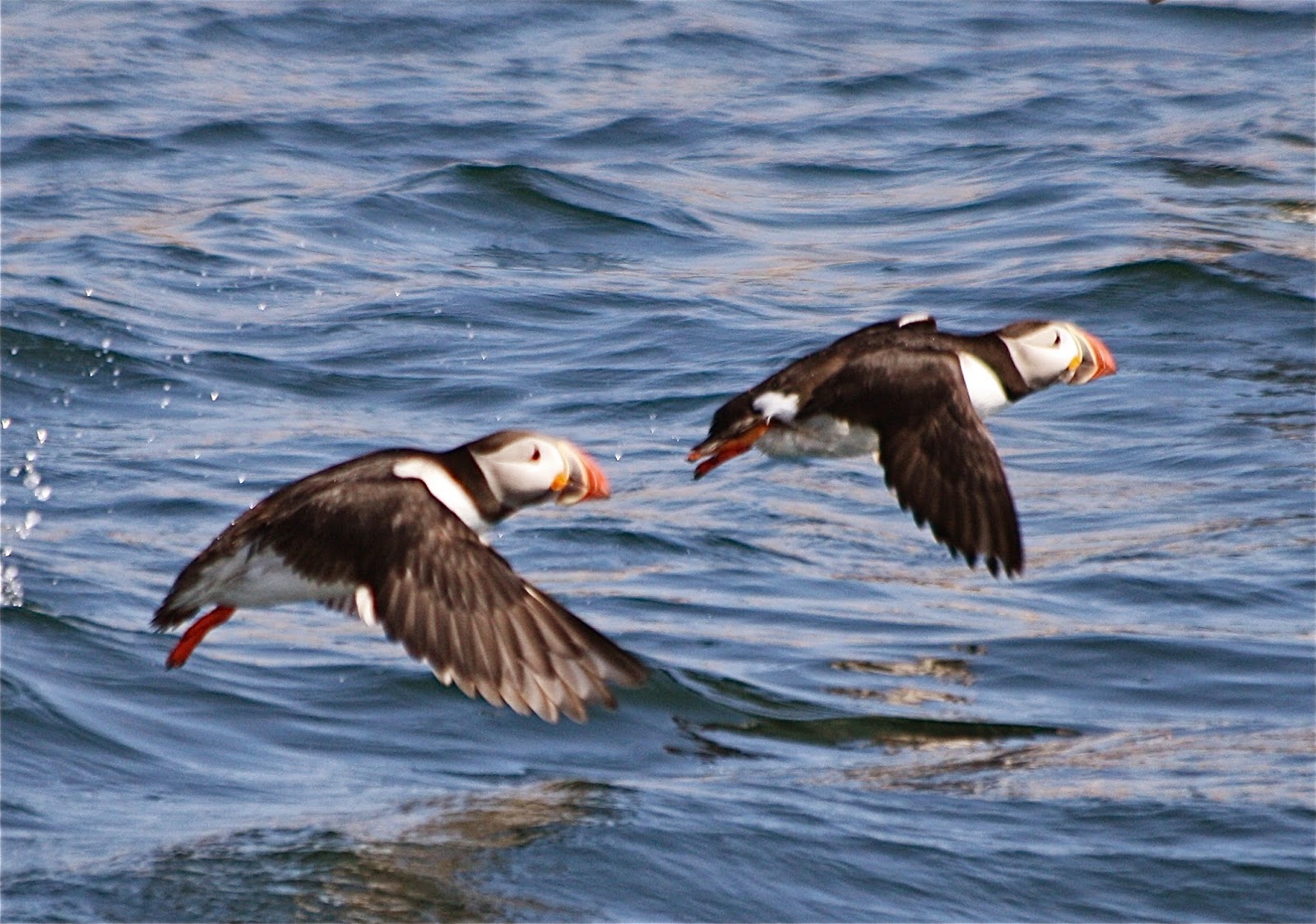 lots of puffins around, though no tufted yet 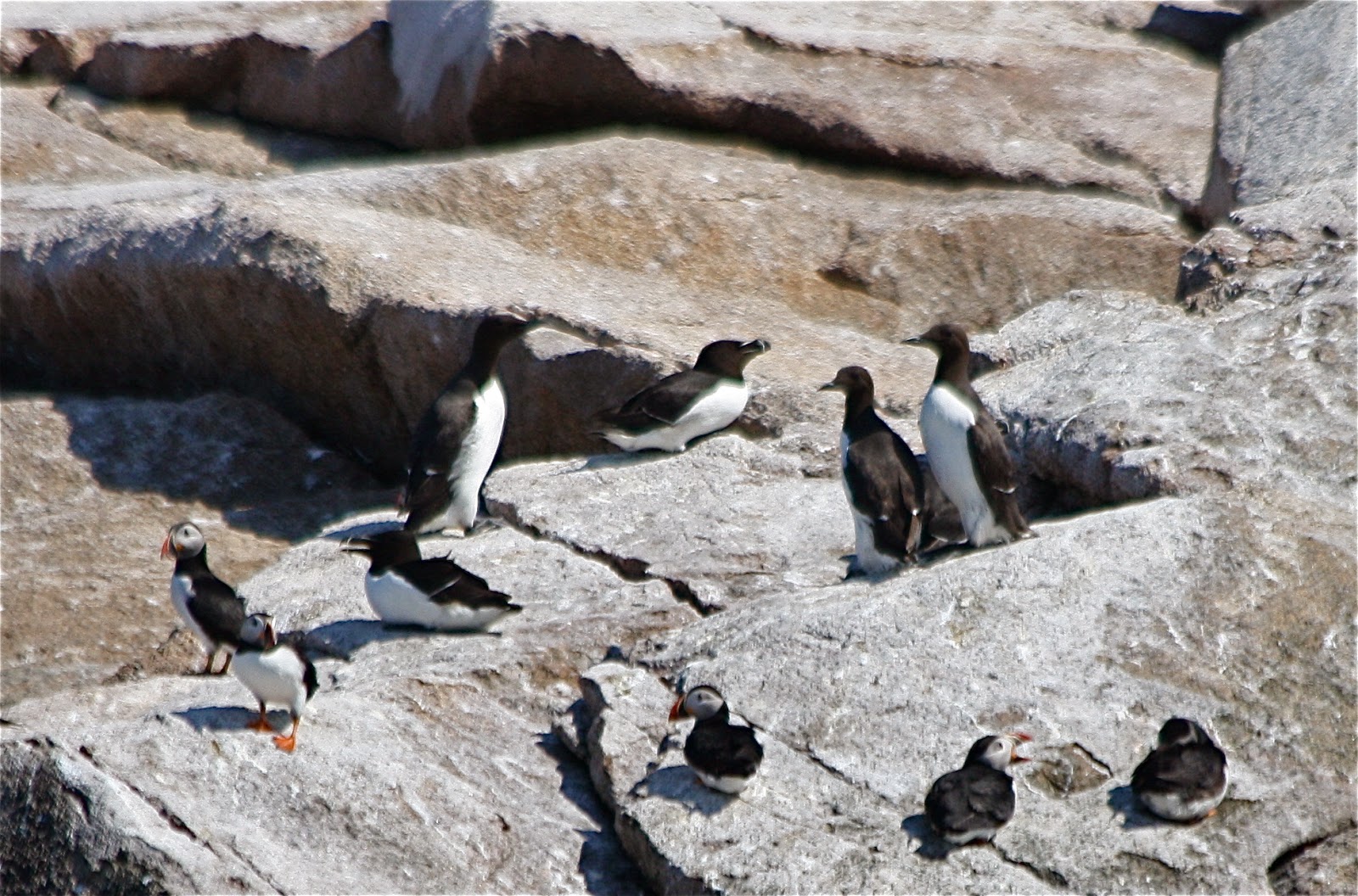 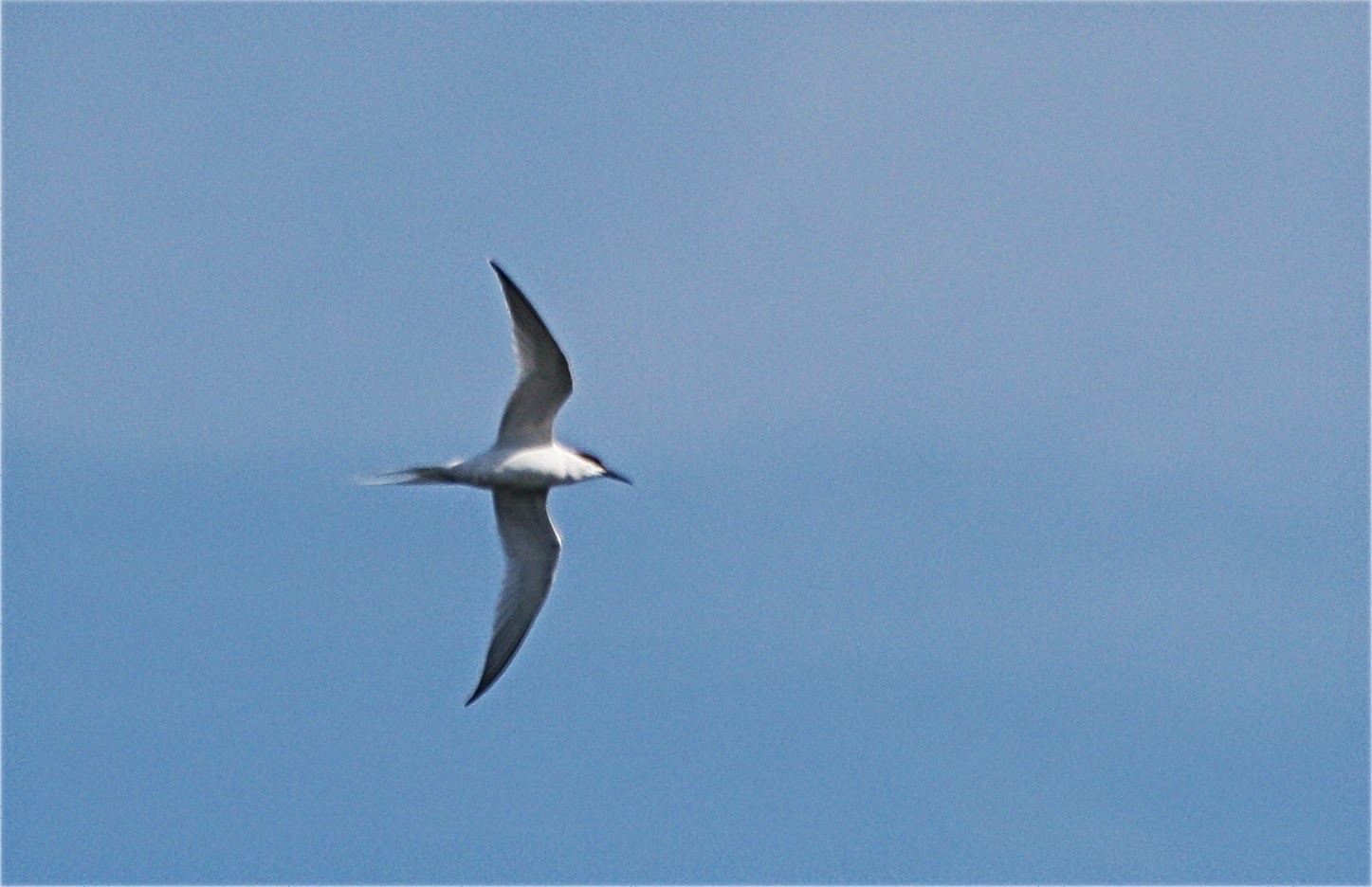 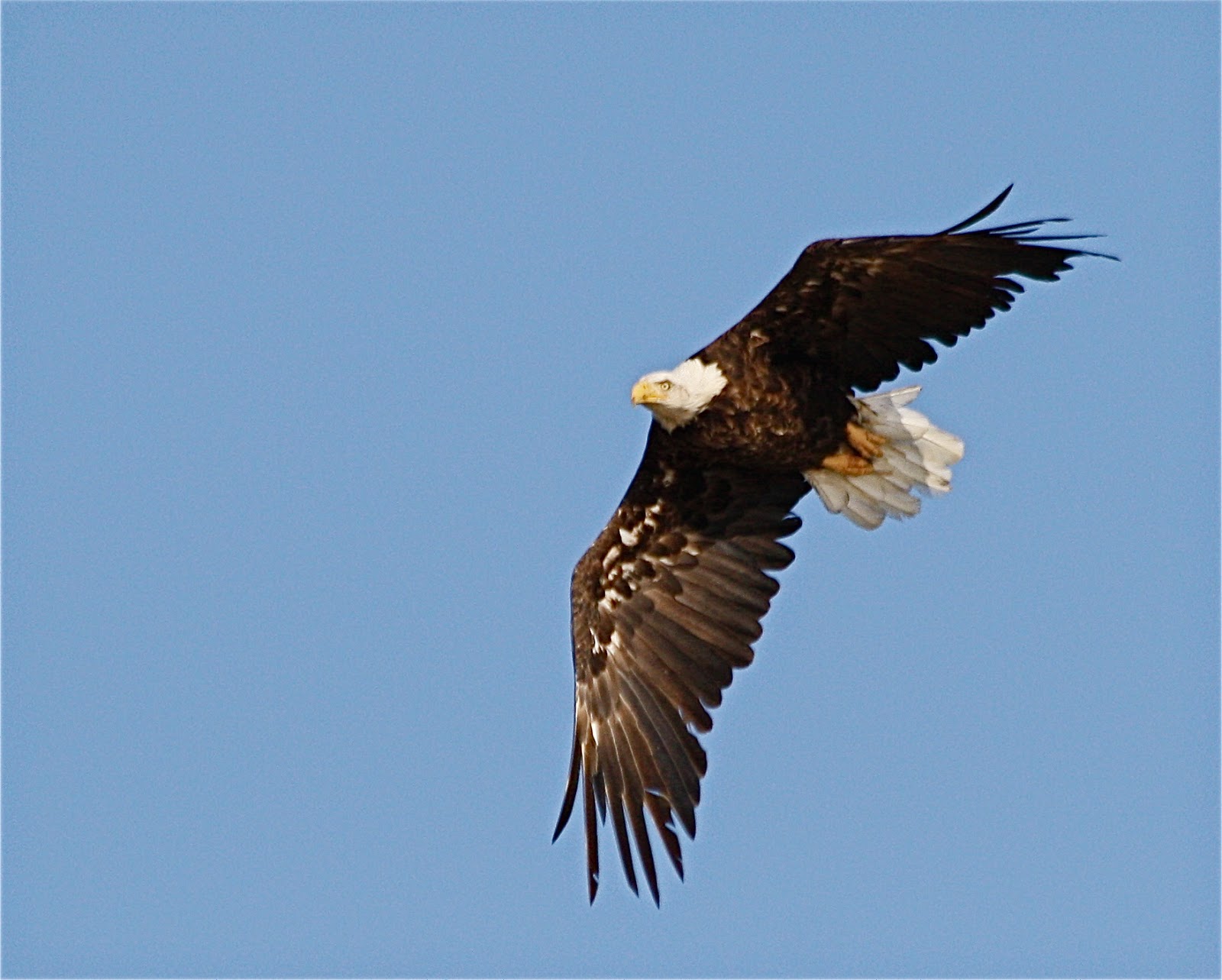 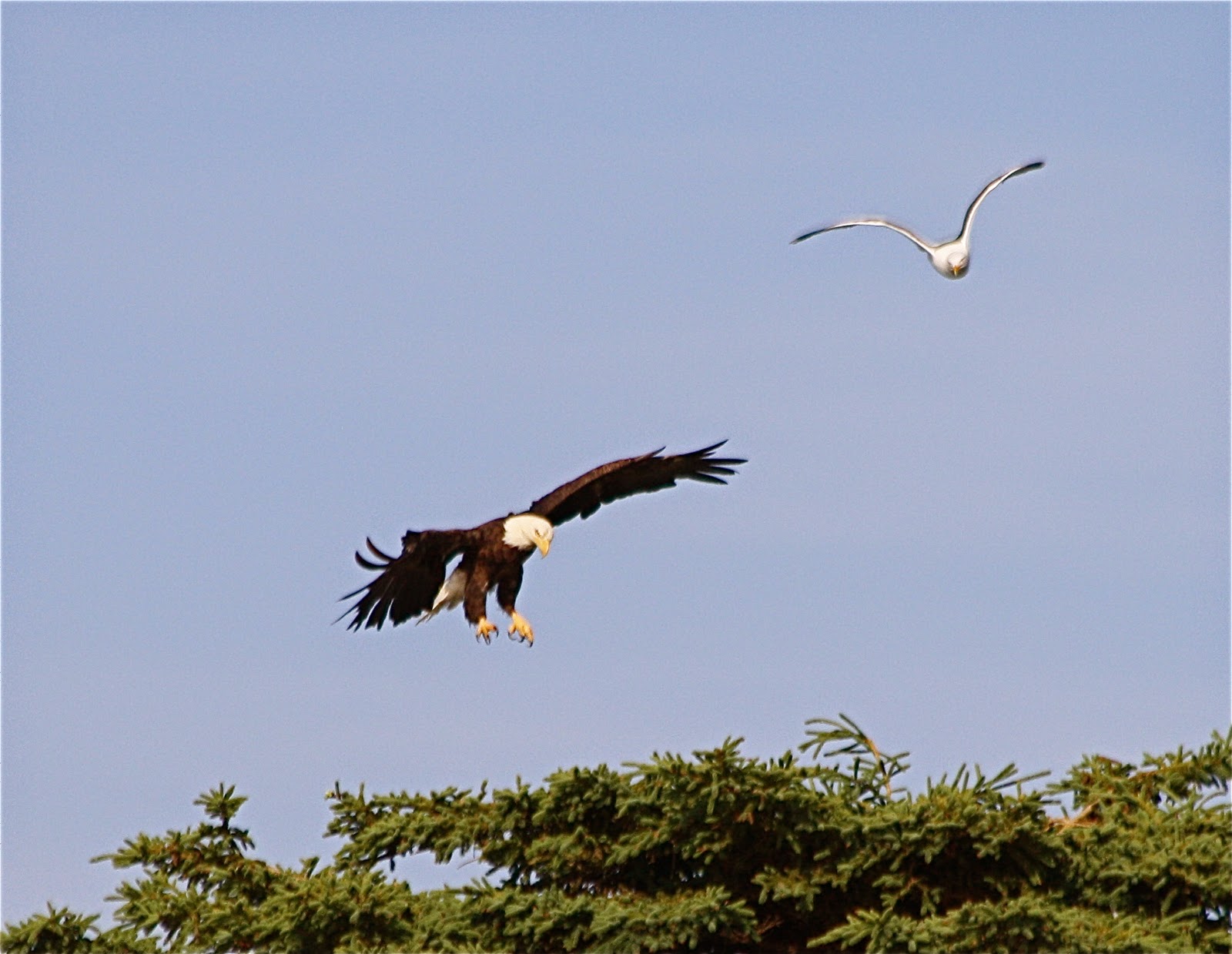 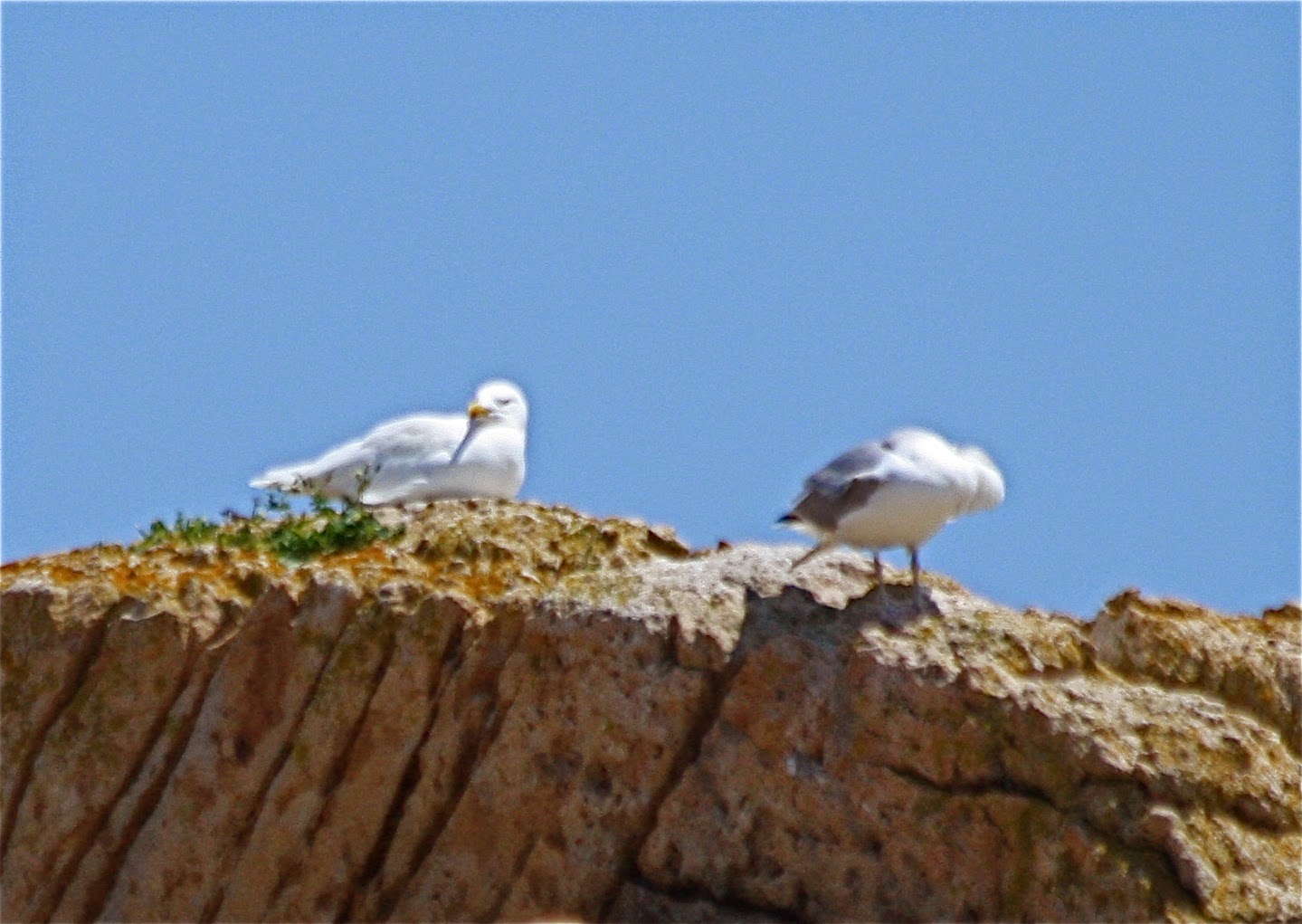 The Ivory Blackback Otter Island, june 30
Posted by john at 7:00 AM