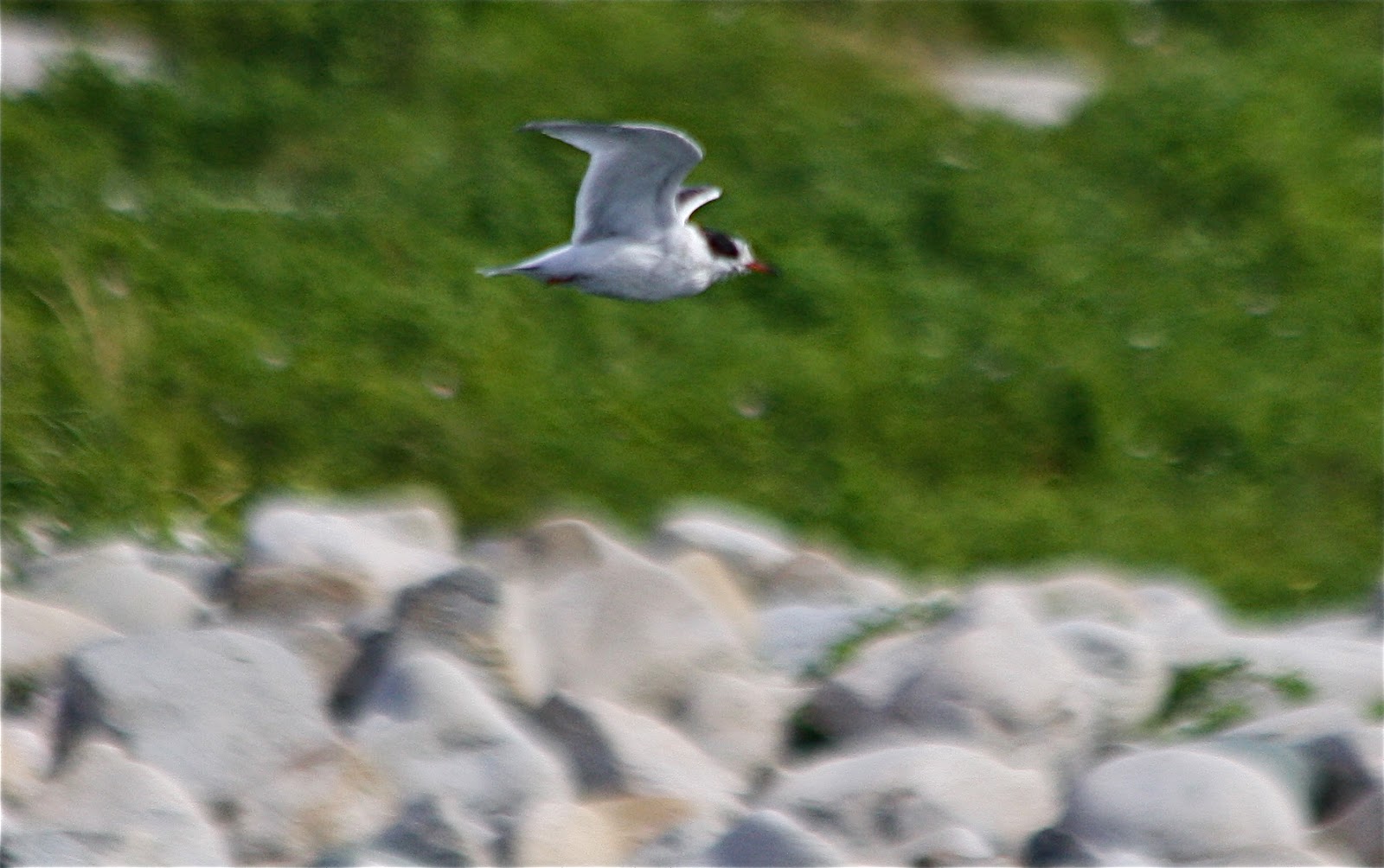 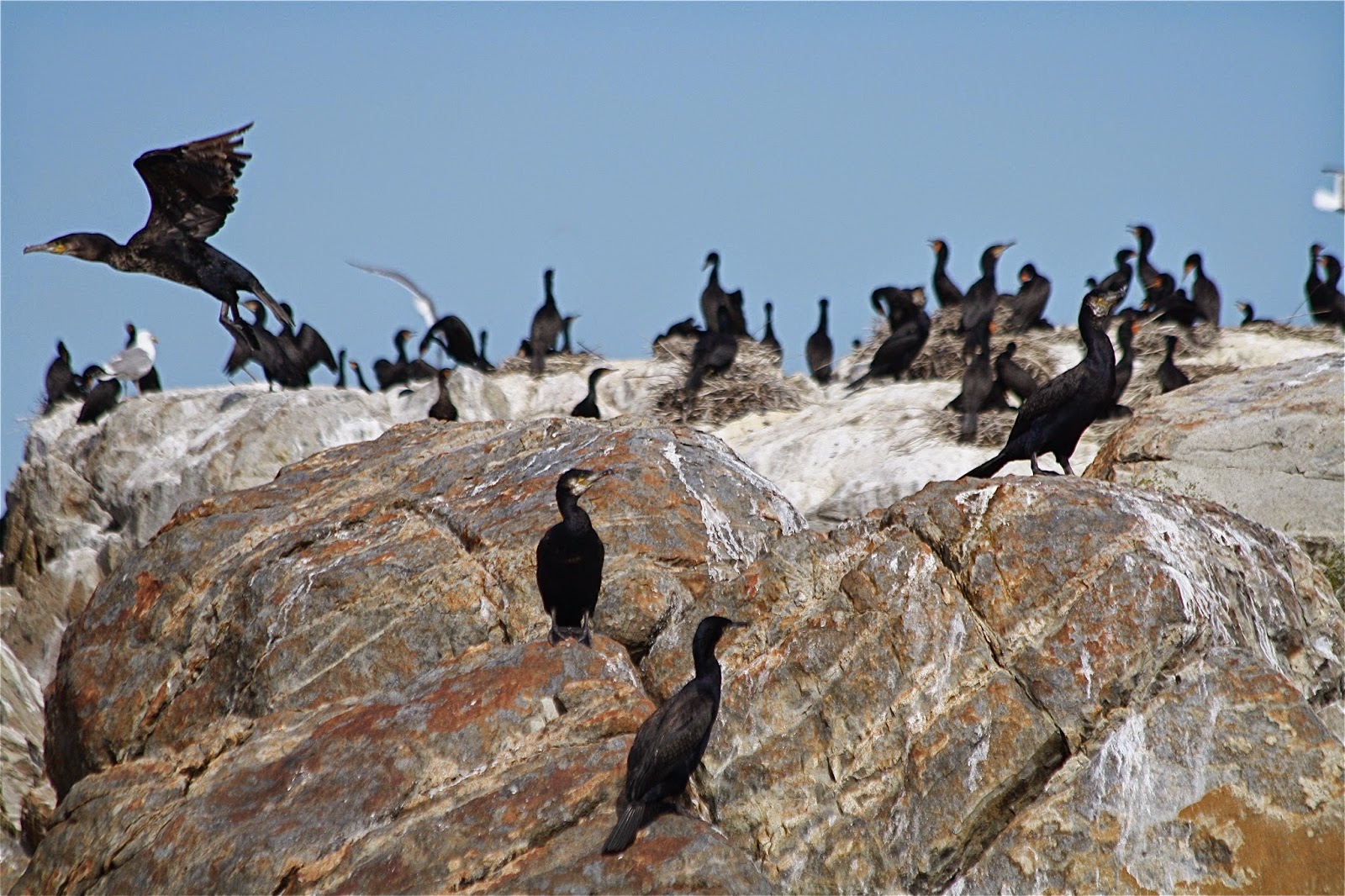 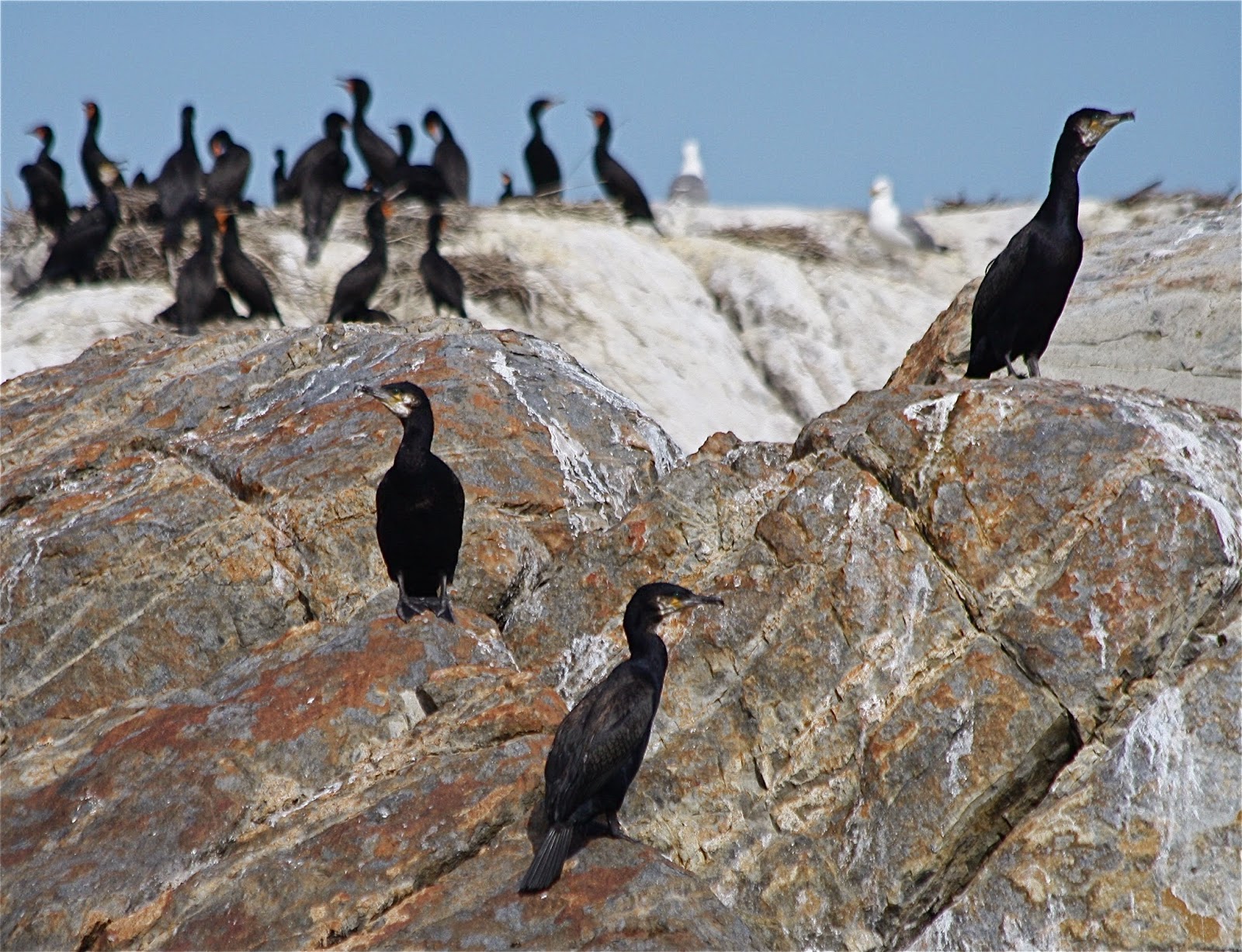 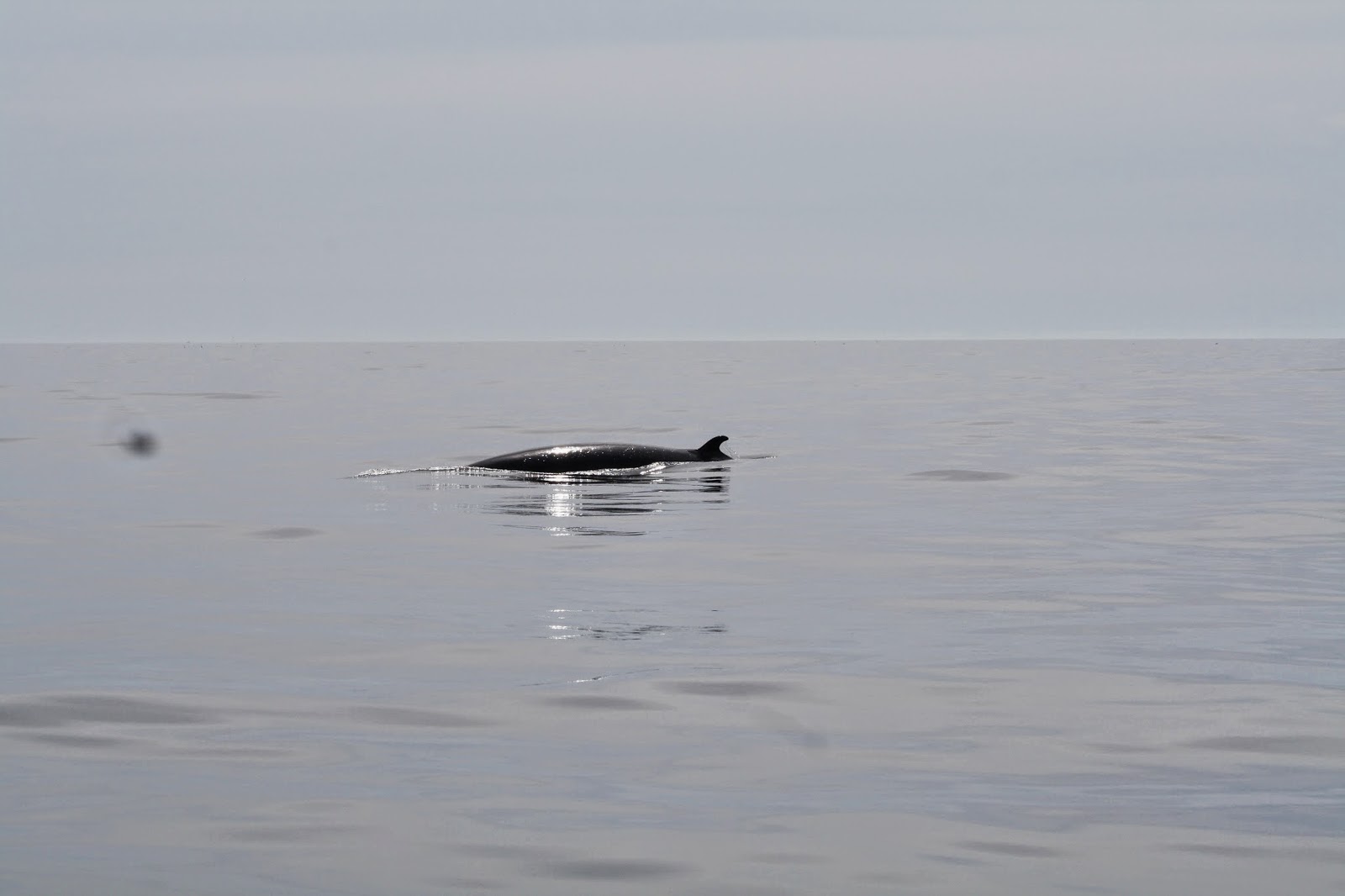 Minke Whale,  (blackfish) in the bay 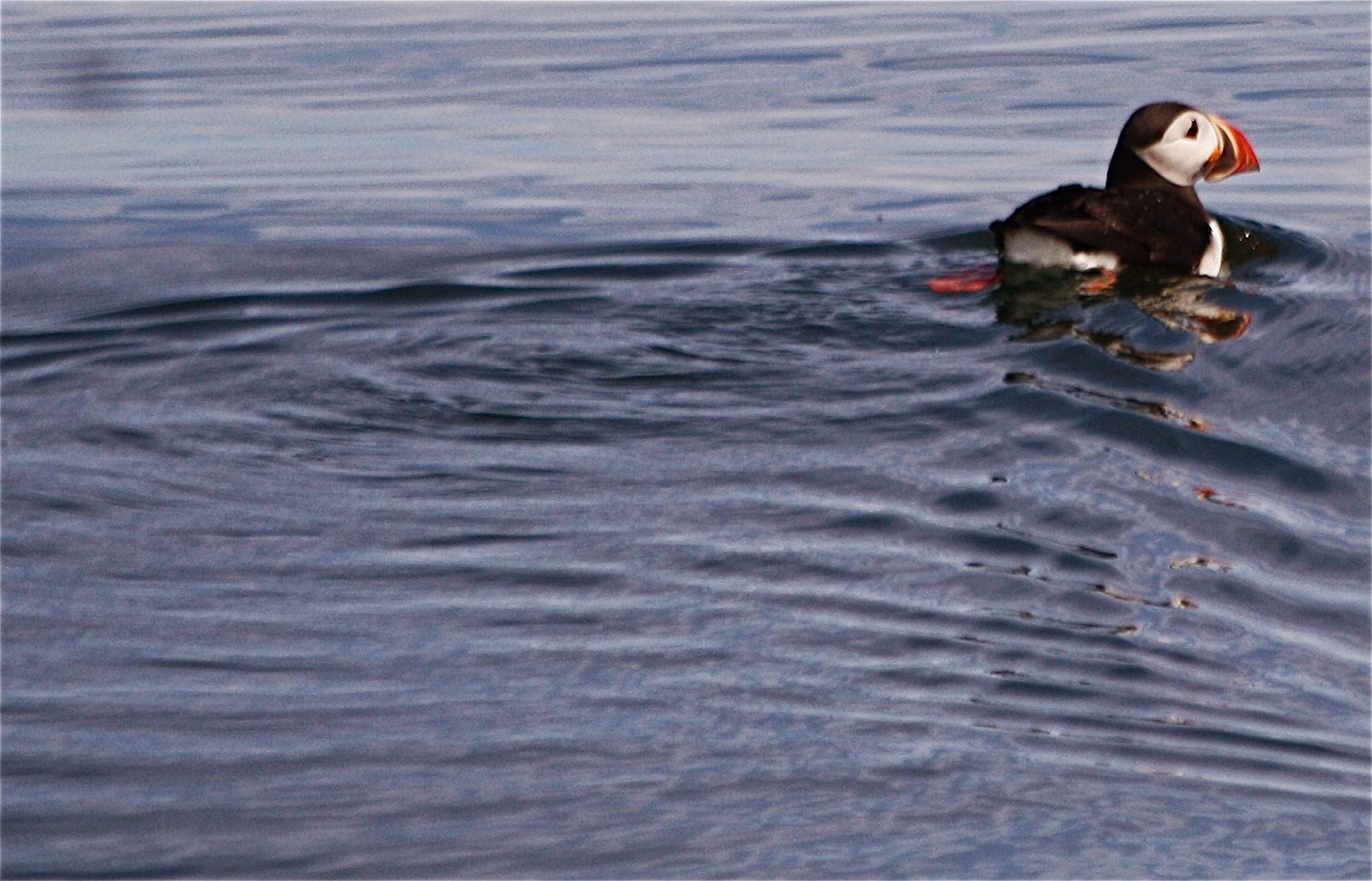 There Is a myth that the National Audubon Society "Saved" or "brought back" or "reintroduced" Puffins to the Gulf of Maine. Though it was an interesting effort that succeeded in re establishing a breeding population of puffins on Eastern Egg Rock in Moscungus Bay, the truth is that the program added about 3 percent to a population that had been growing for 80 years and was also expanding geographically. They also transplanted puffin chicks from Newfoundland to Seal Island but only about 30 of the over 900 chicks they transplanted ended up breeding there and after five years 90% of the Puffins breeding on that colony were birds reared in the gulf of Maine.
It was an innovative program but it is important to remember that the only about 5% of the transplanted puffin chicks were ever seen again so if this were a rare species that result would have been more a disaster than a success.
It is disappointing that the National Audubon Society has chosen not to emphasize the reality of the story and have done nothing but nourish this inaccurate myth. Credibility is perishable, now if I read about the success of their efforts on another front about wich I have no knowledge I am inclined to think something uncharitable along the lines of "that information may similarly be self serving and inaccurate".
I believe that credit should be given where credit is due, that is that the growth of the Puffin population in the Gulf of Maine is the result of the efforts of the Puffins themselves, they have been working on this for generations. 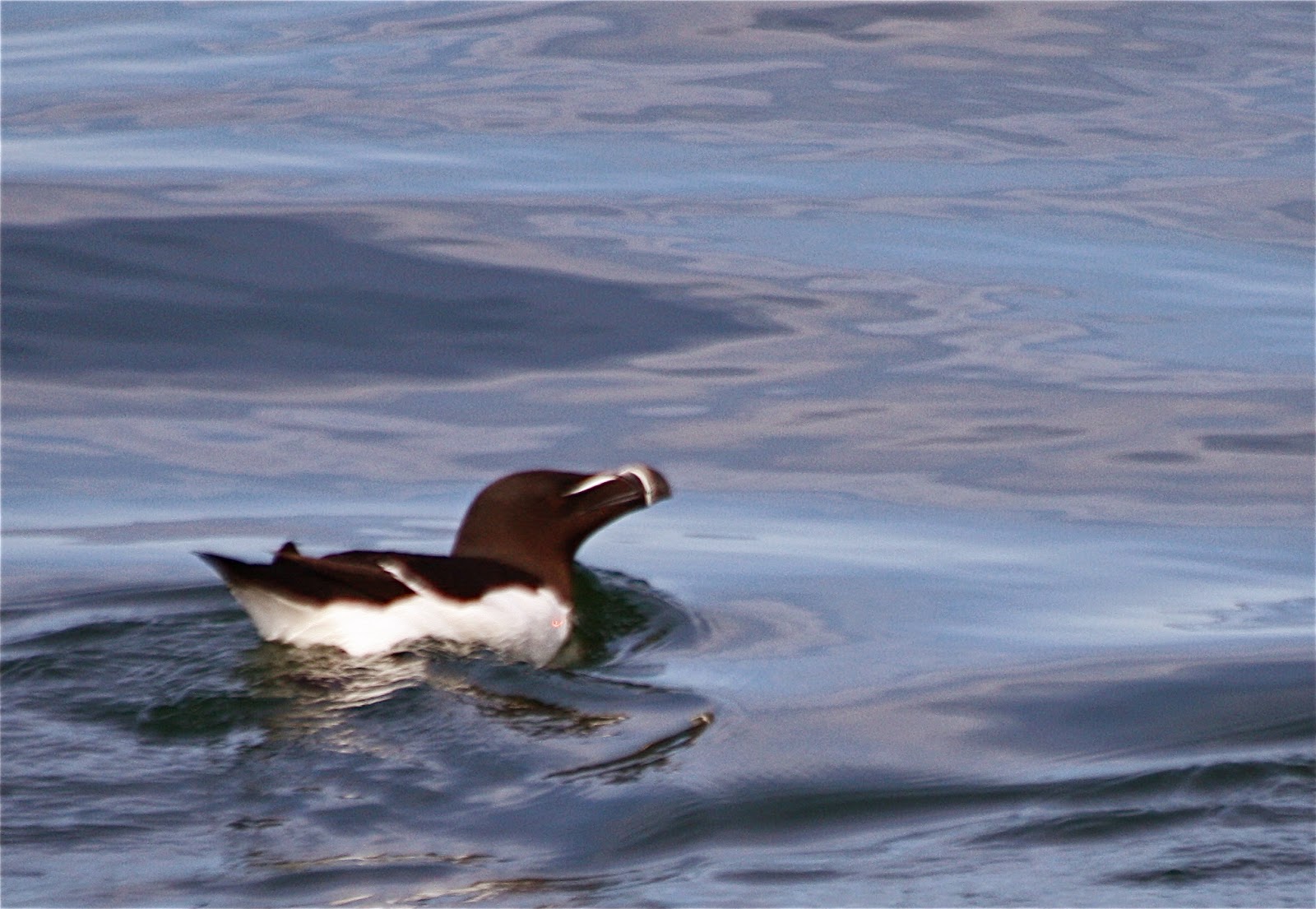 The Razorbill population in the gulf of Maine similarly has grown dramatically in recent decades. 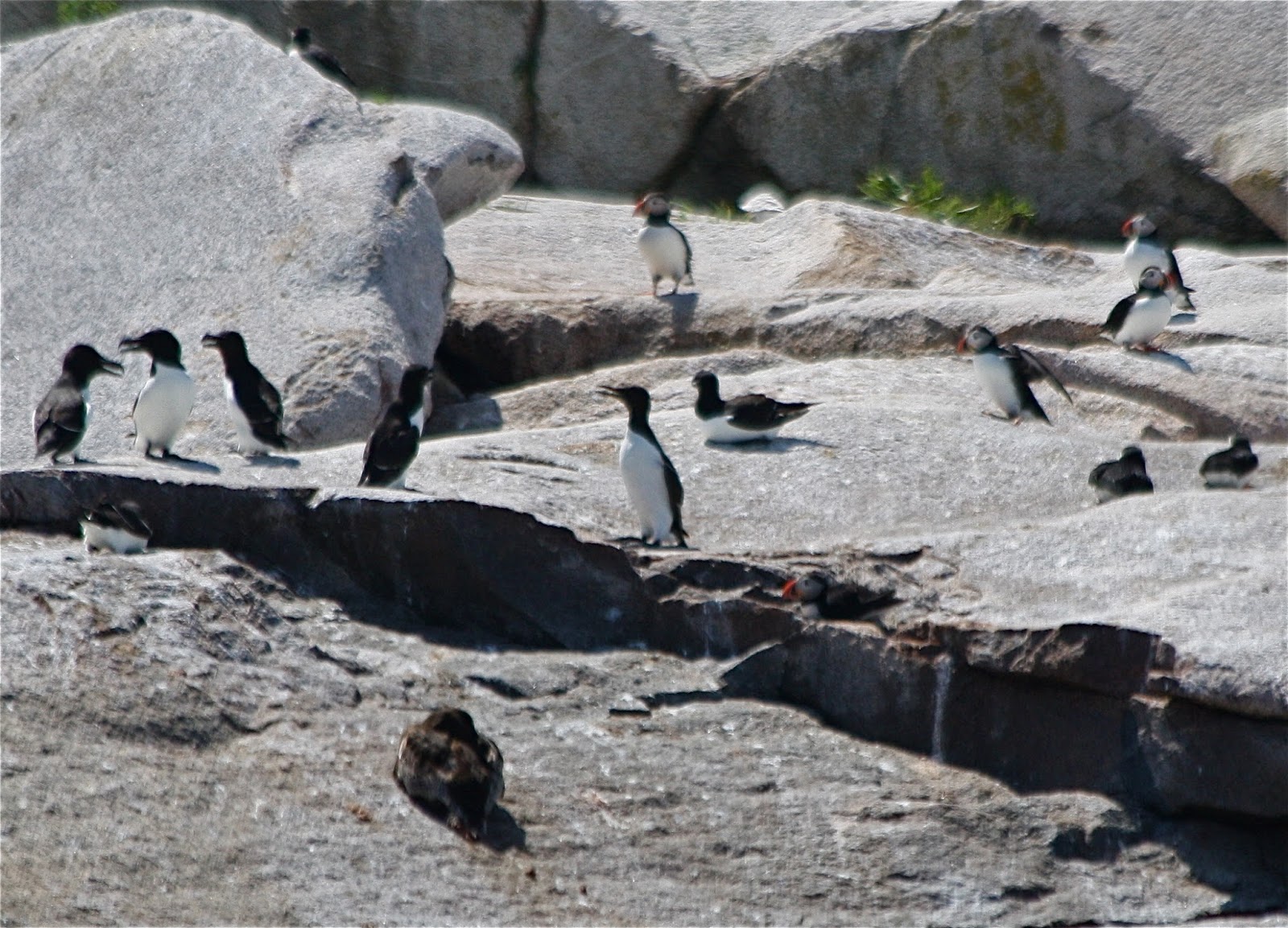 Murre, Razorbill, Puffin, ashore Seal Island,  Murre too have been expanding in this direction for years, they are regular at Seal Island these days. 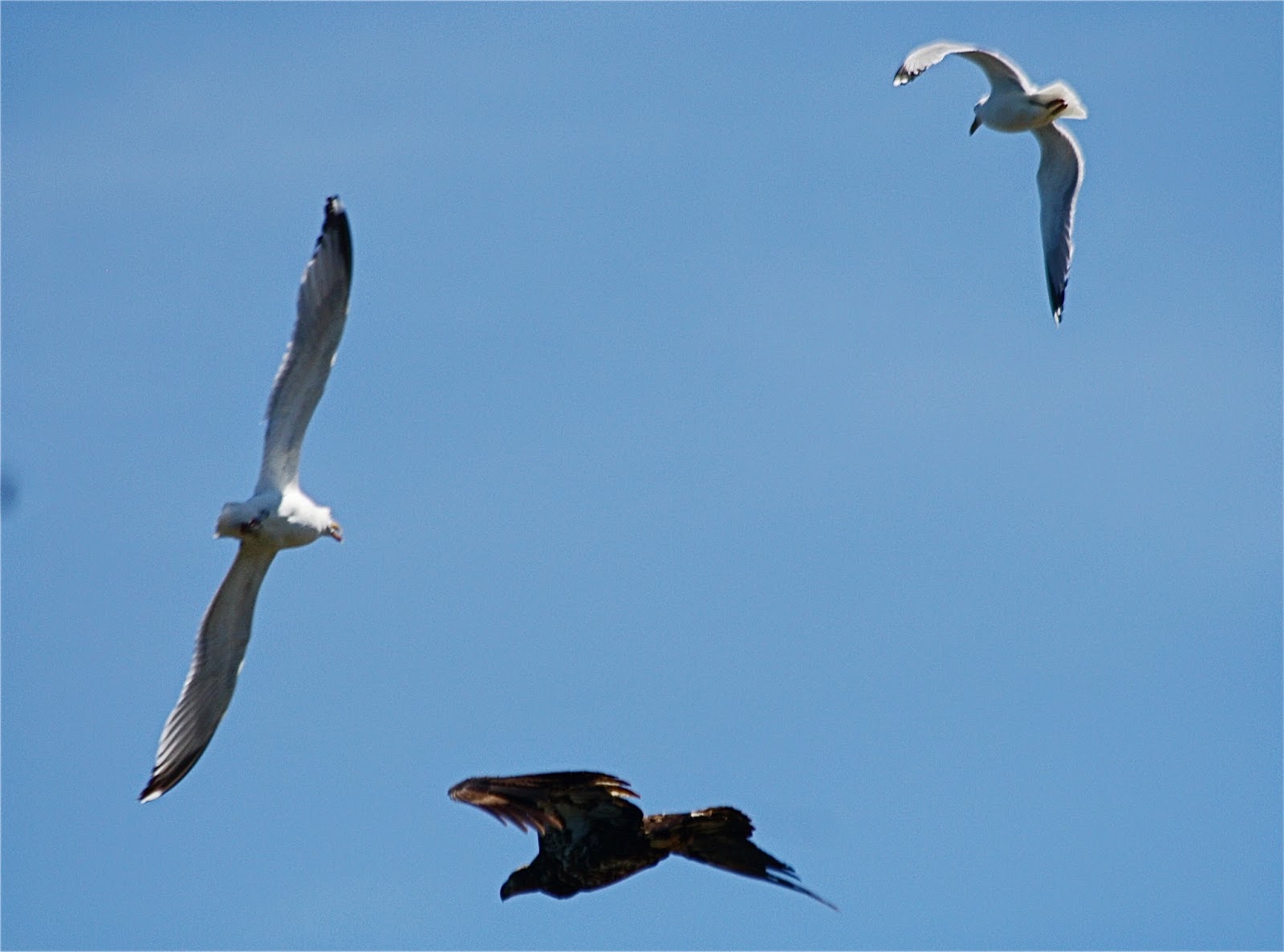 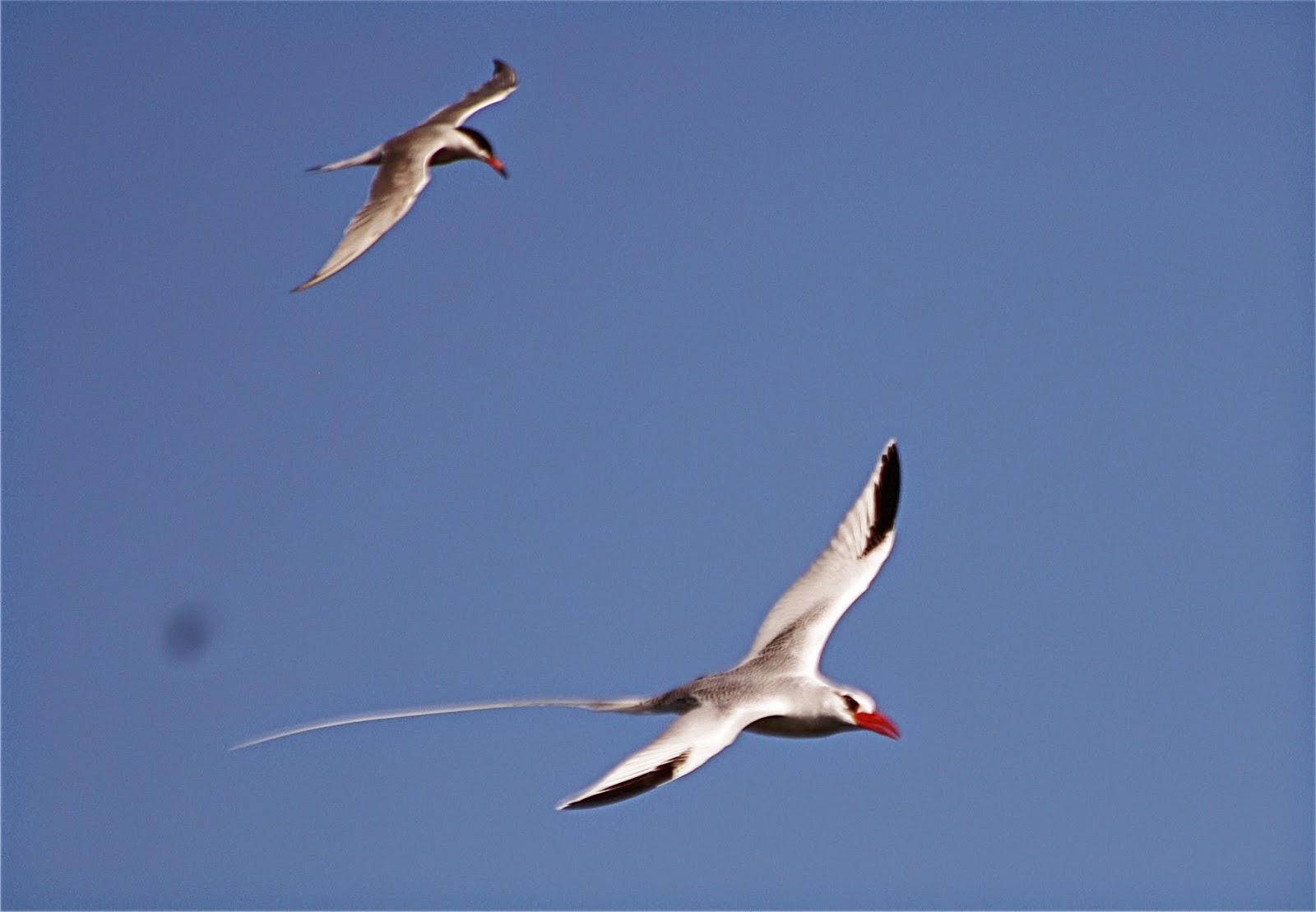 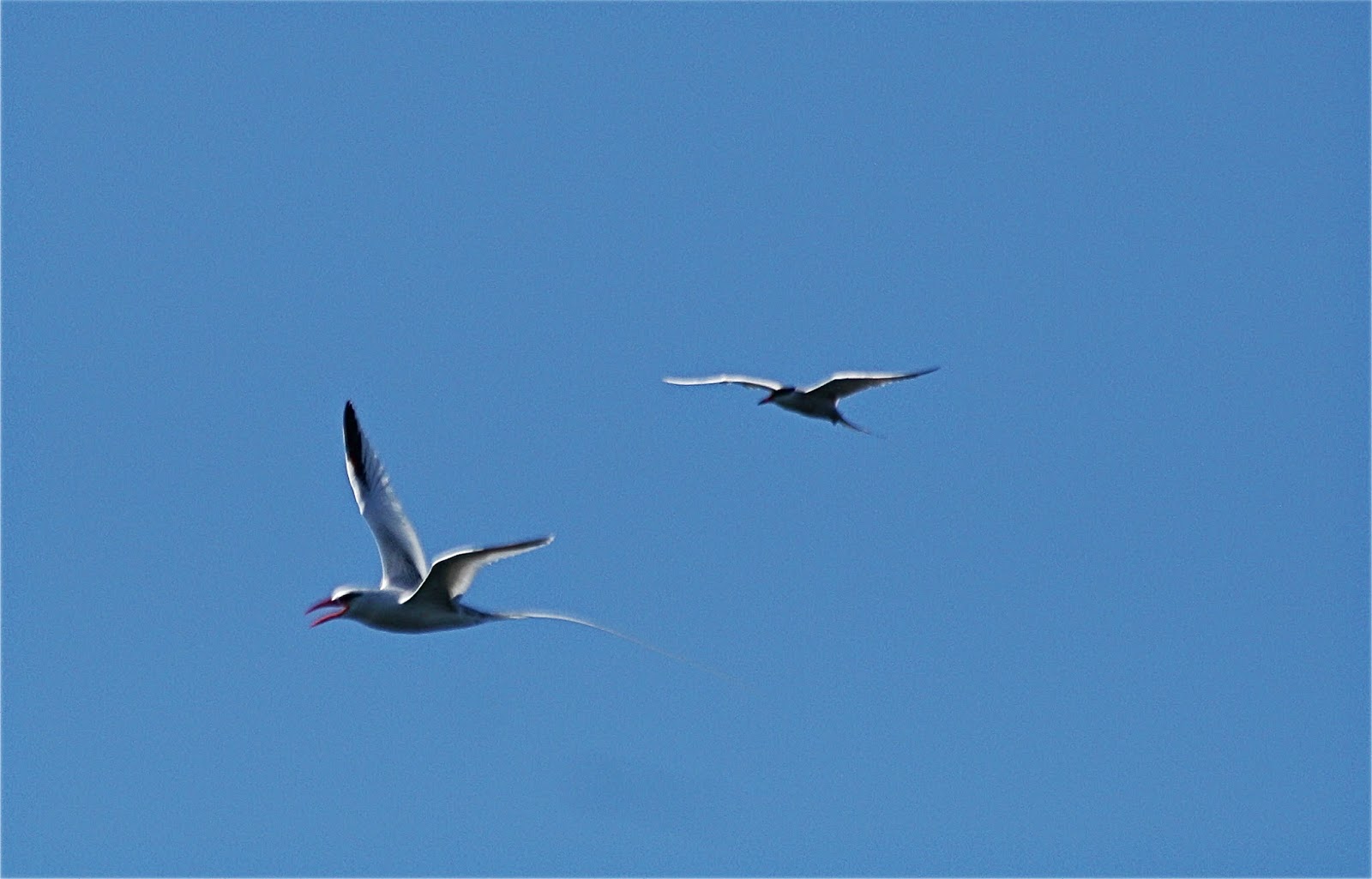 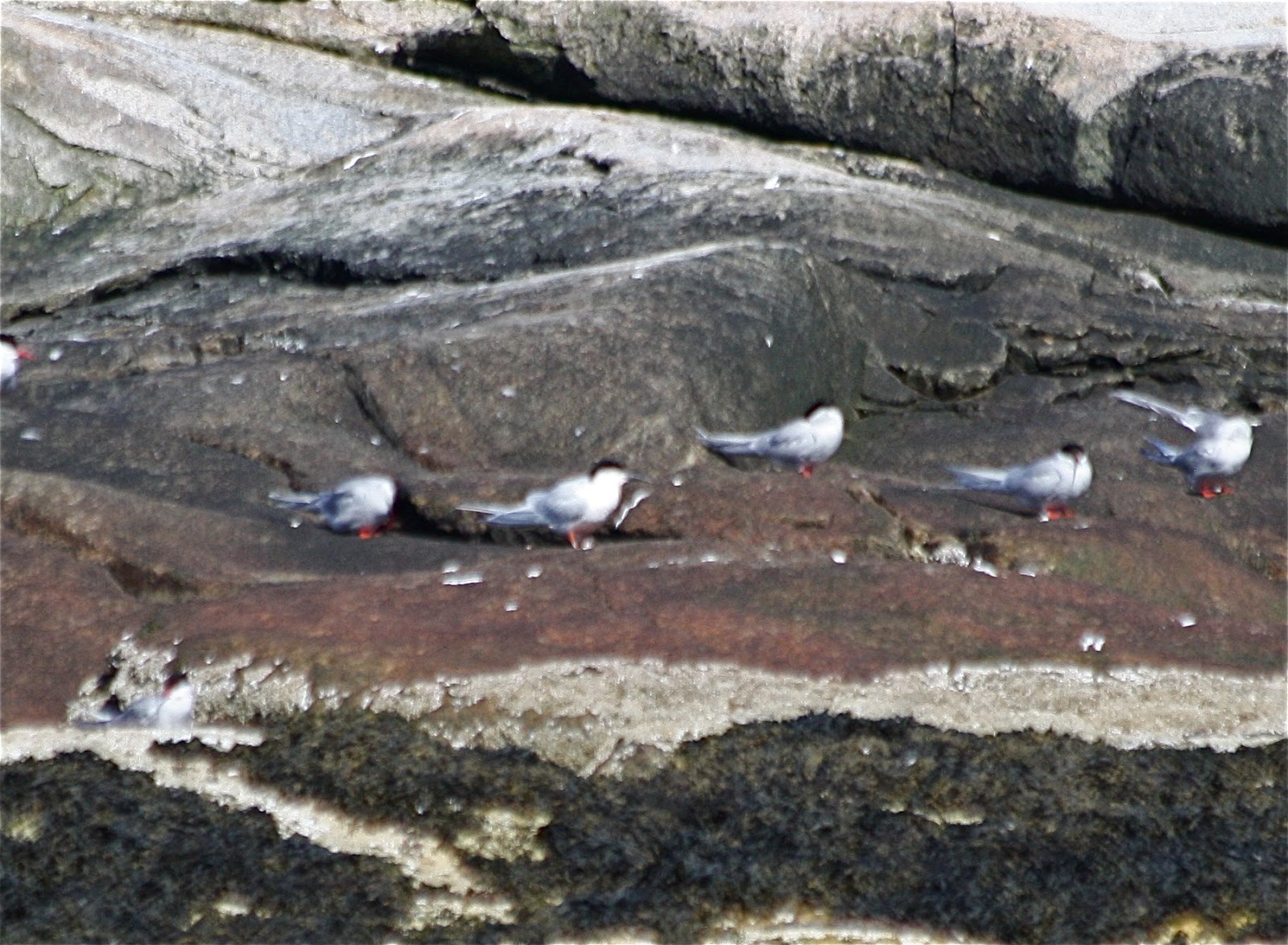 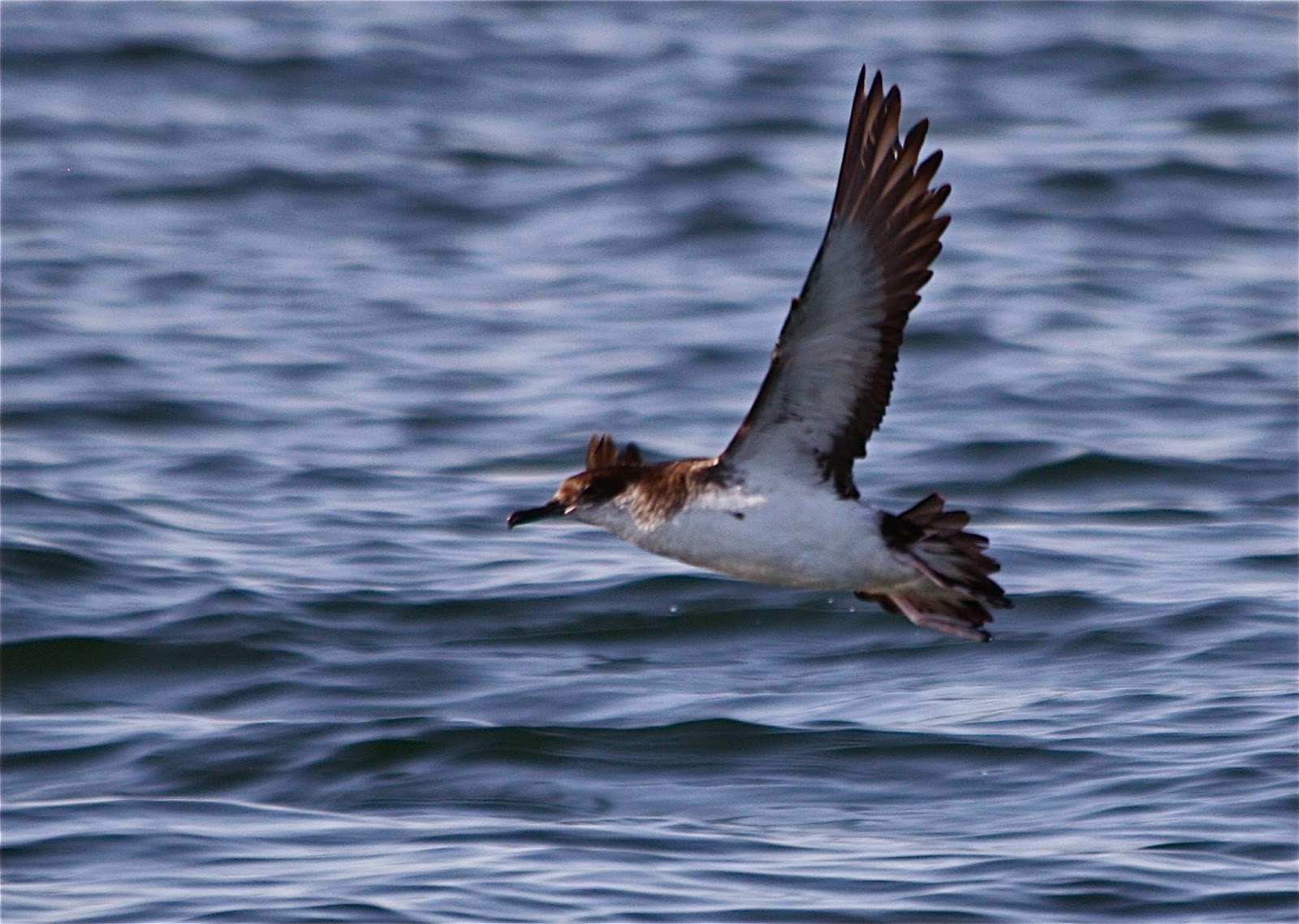 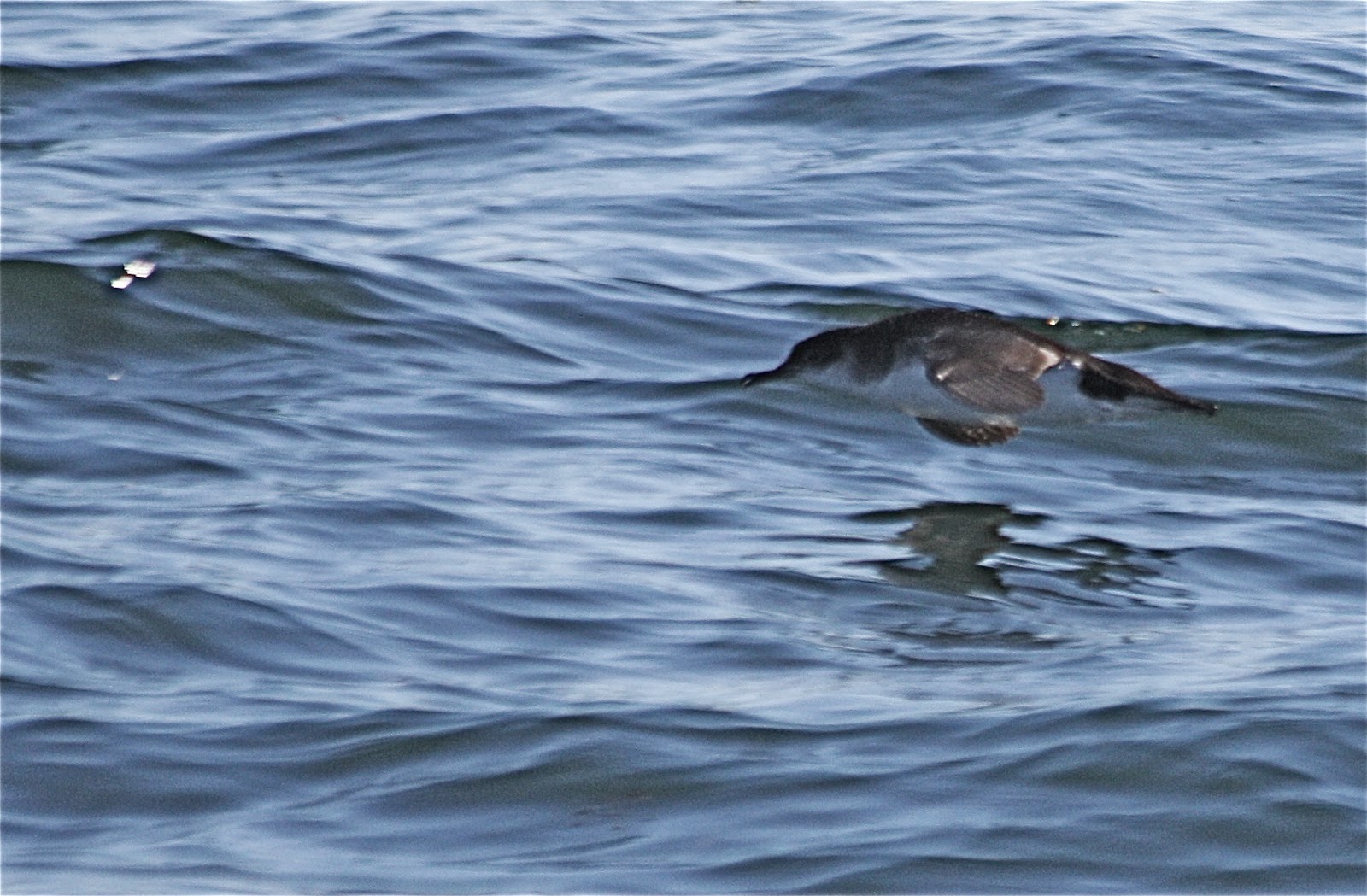 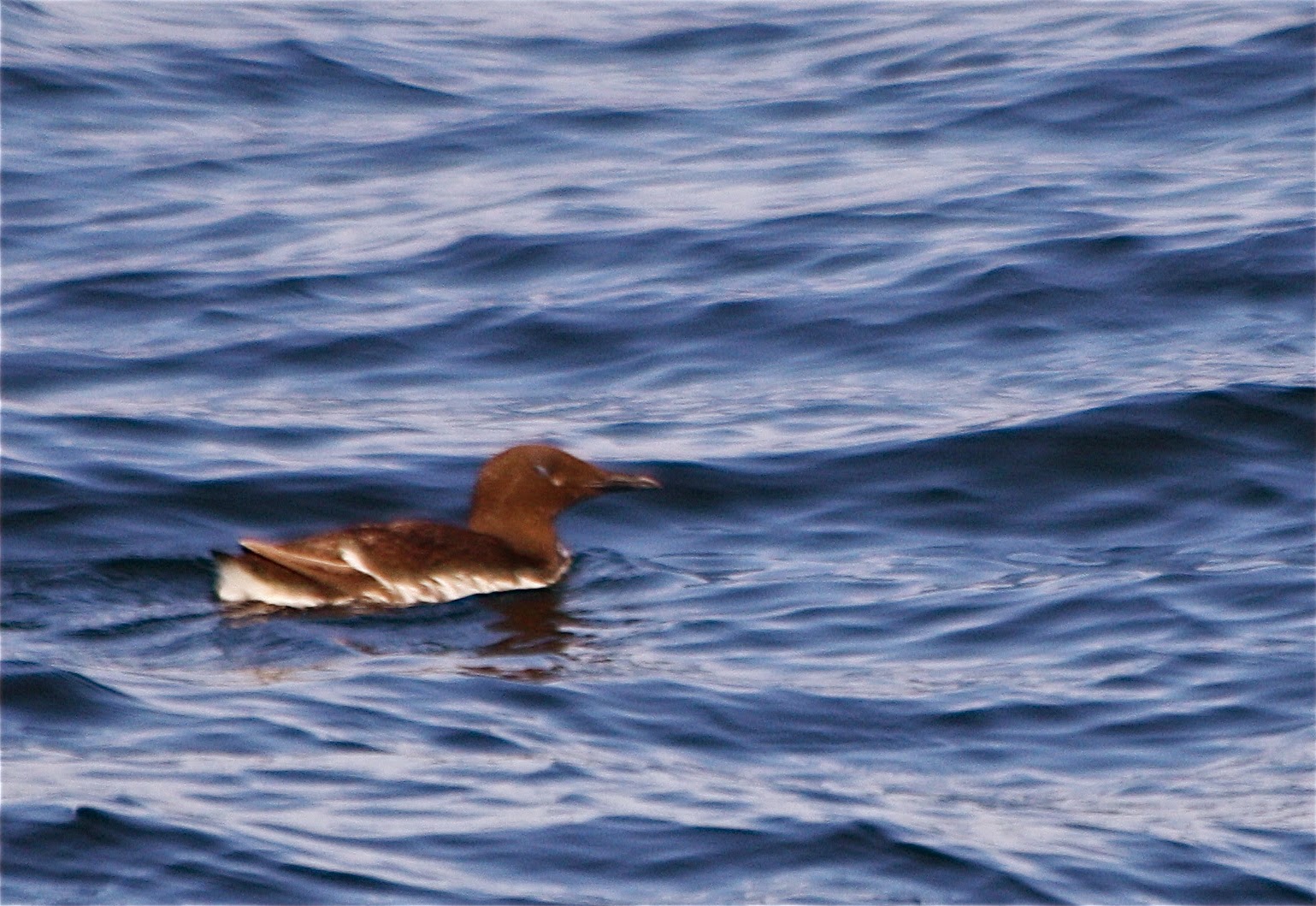