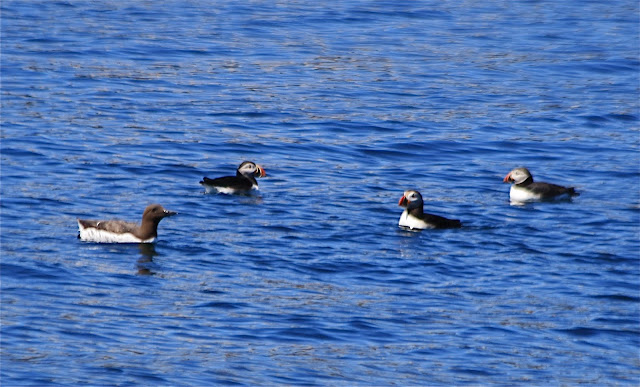 Murre, Puffins, these species range has been expanding in the region for dacades, in the case of the puffins since 1900,  the murre in the gulf of Maine since about 1970 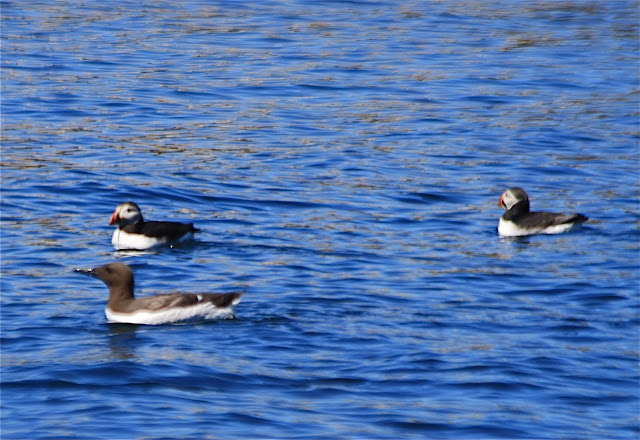 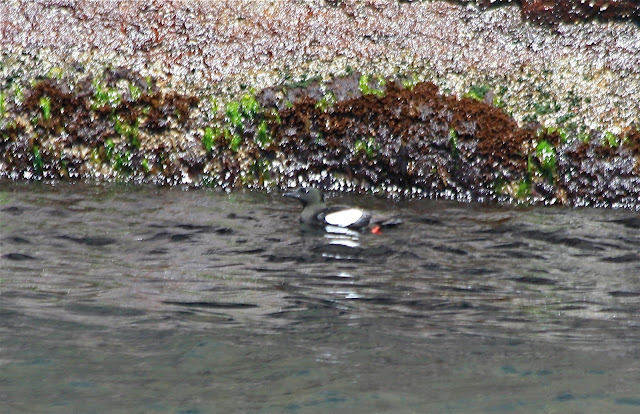 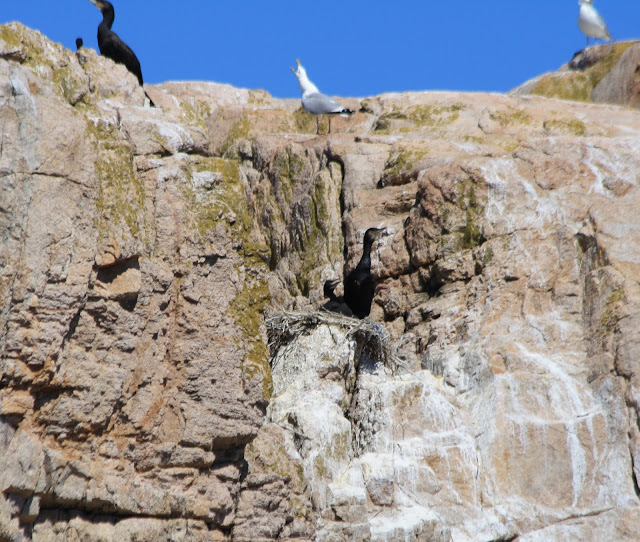 Great Cormorant and Chick, at  Seal island, the last viable colony of this species in the gulf of Maine, and the U.S. 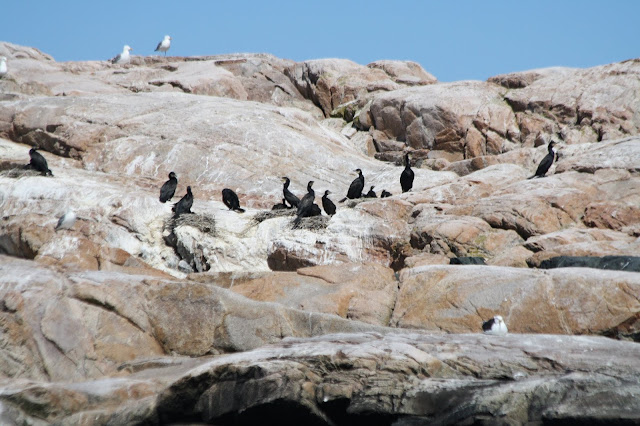 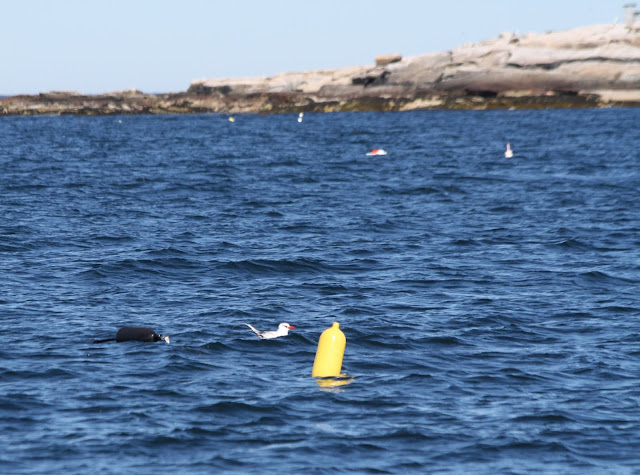 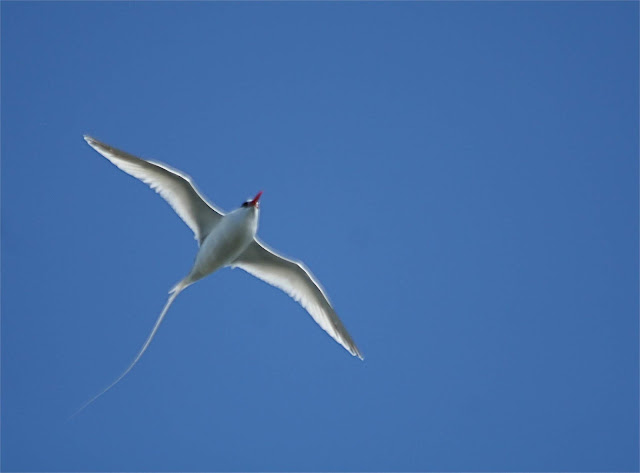 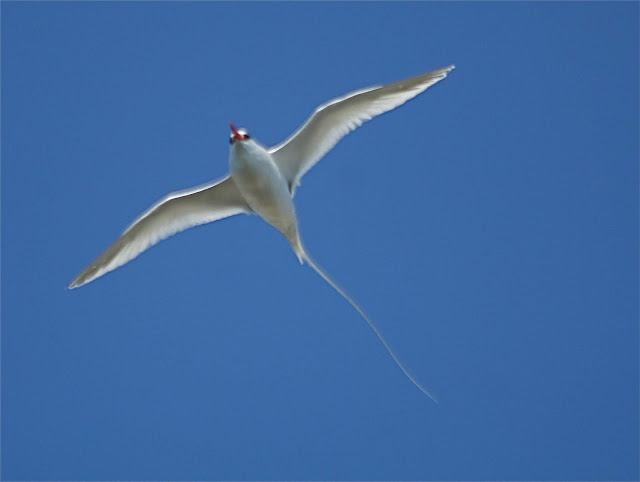 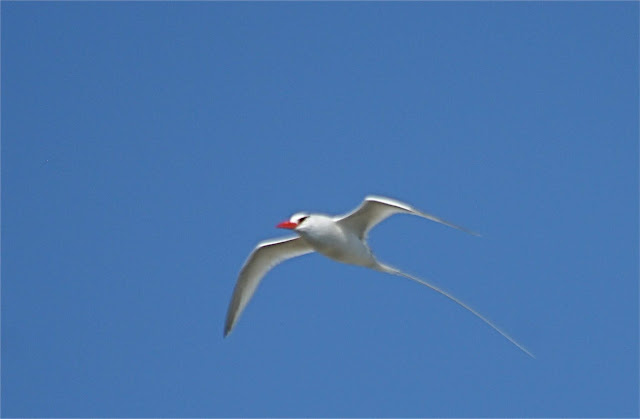 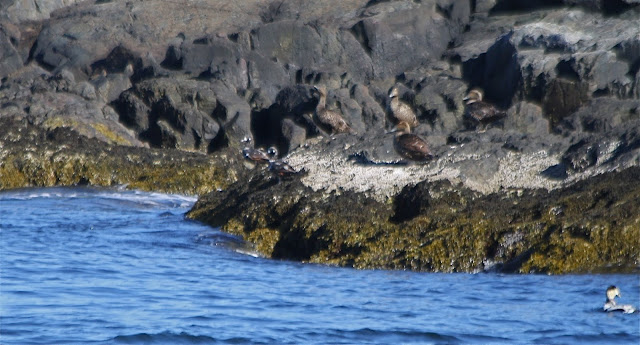 a Couple of male harlequin ducks at Brimstone, with eiders.