some pictures from august fourth. 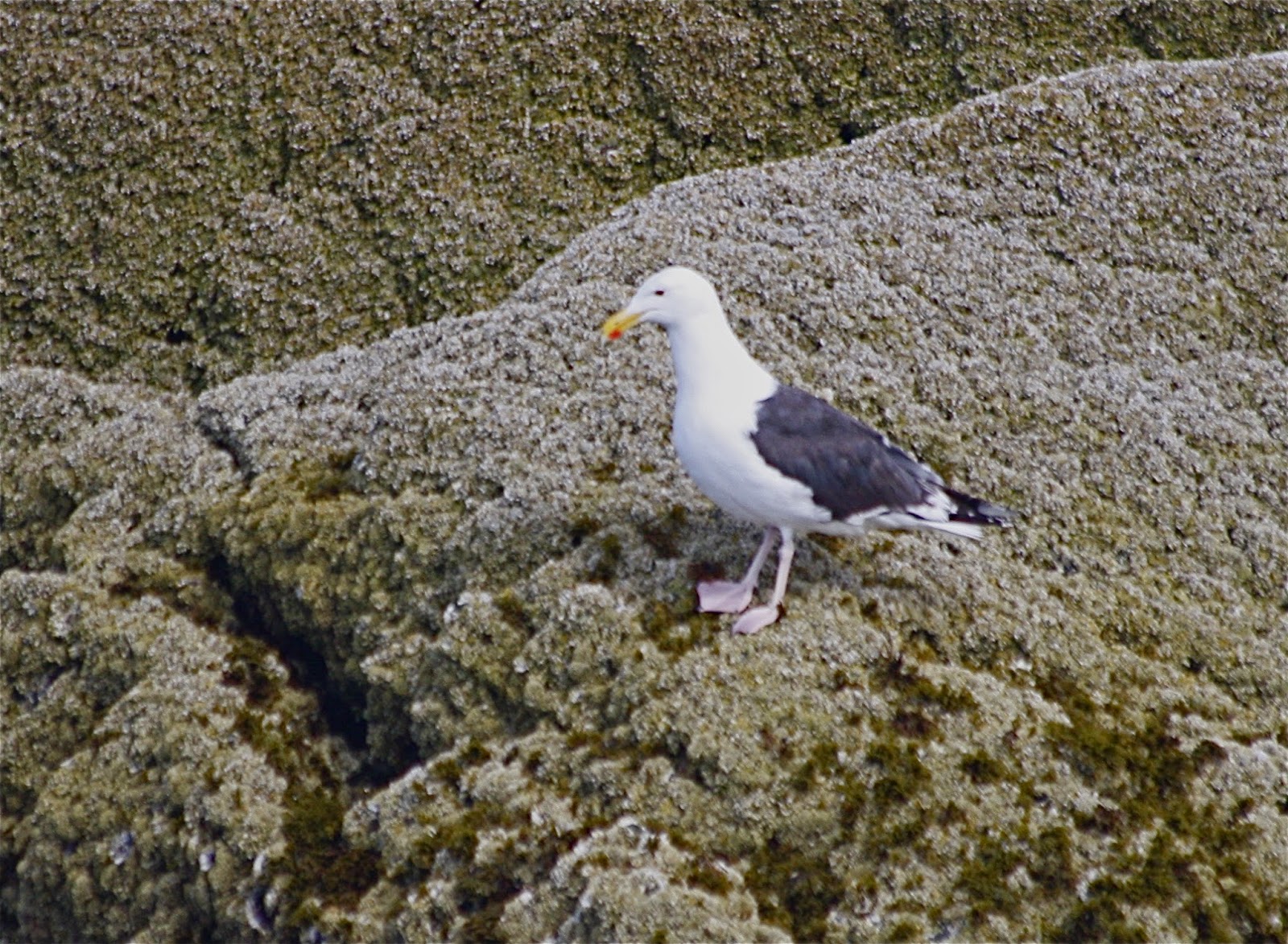 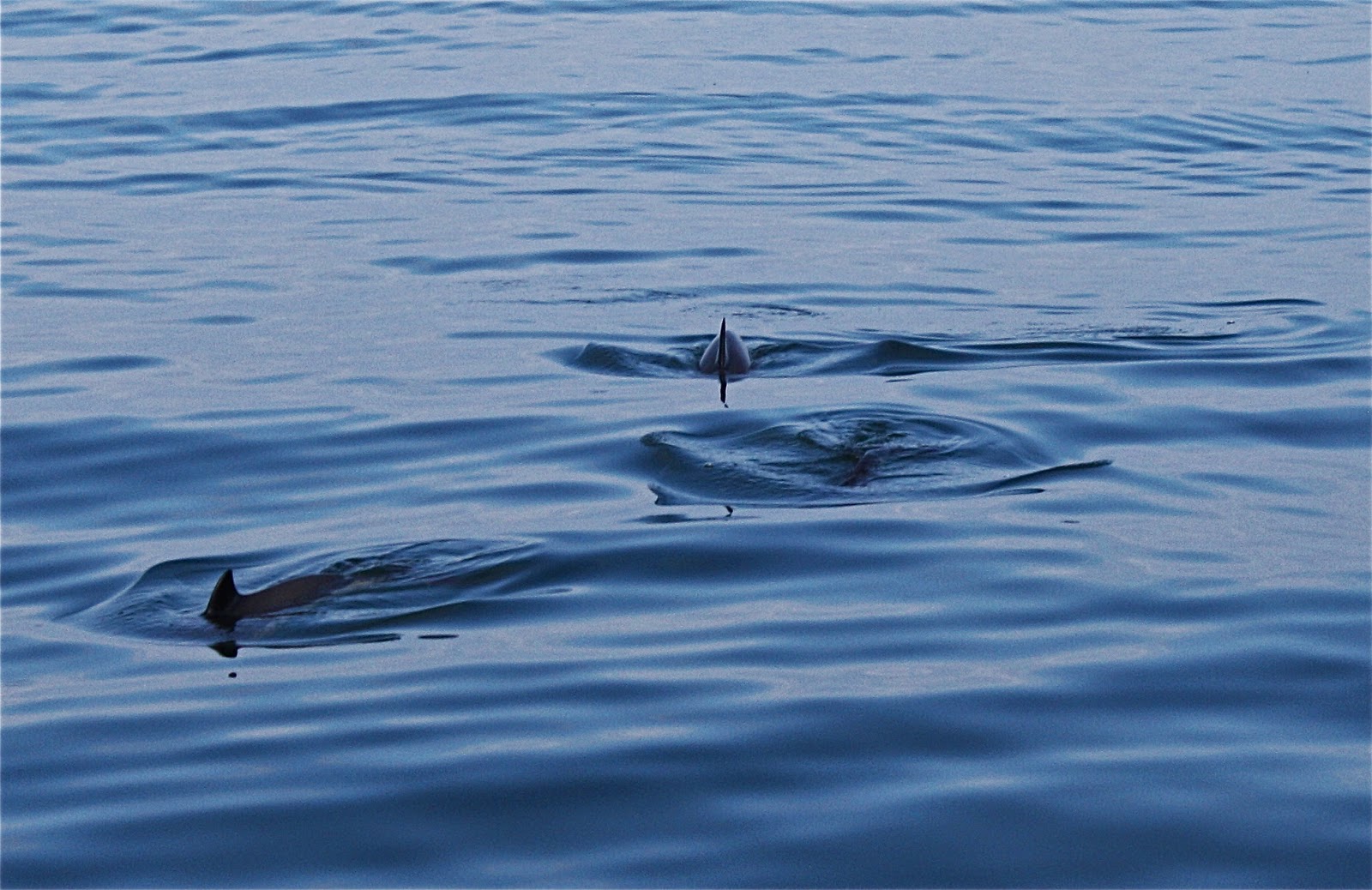 lots of porpoise out there, plenty of fish too. 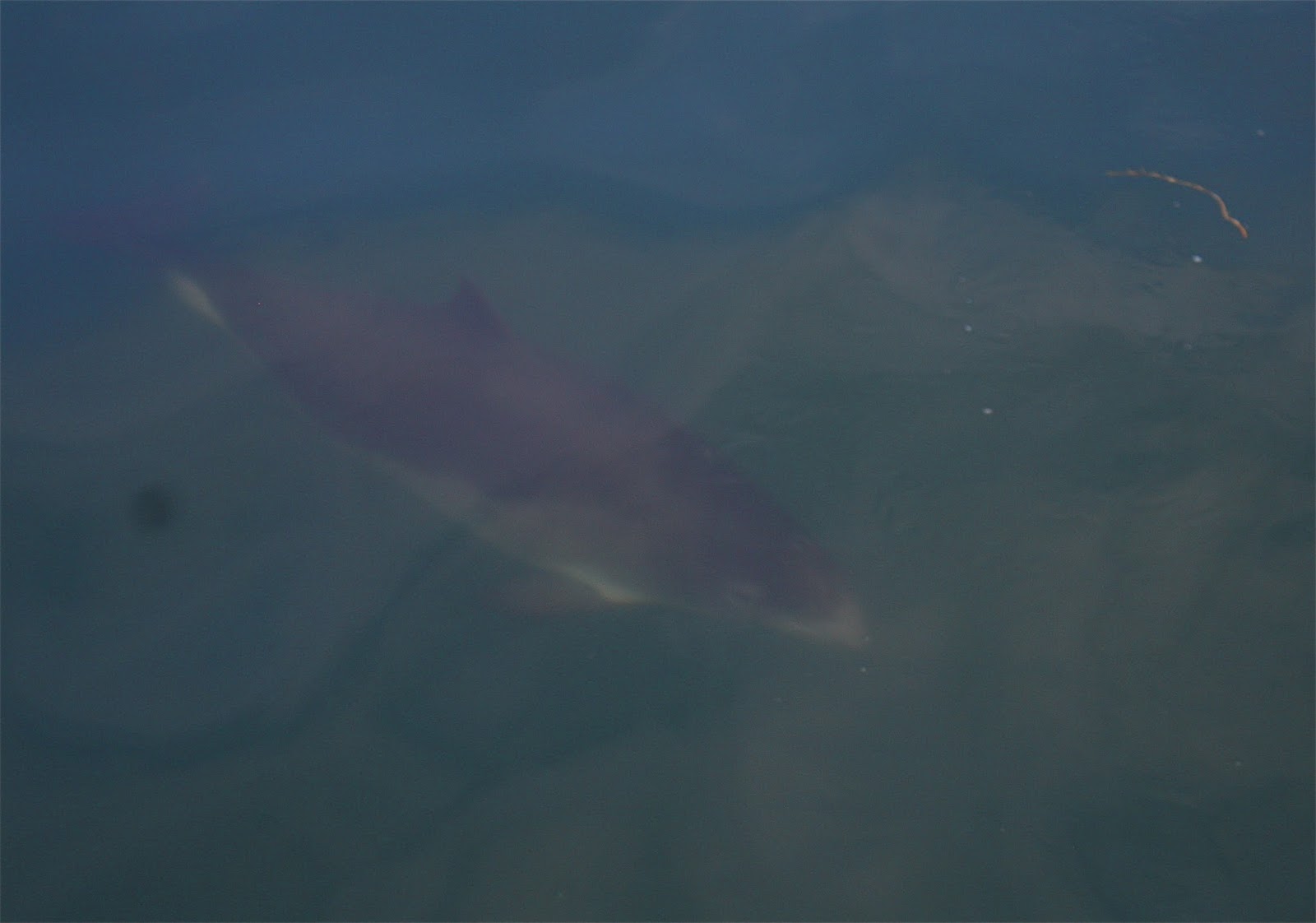 Porpoise under water shot, right under the boat 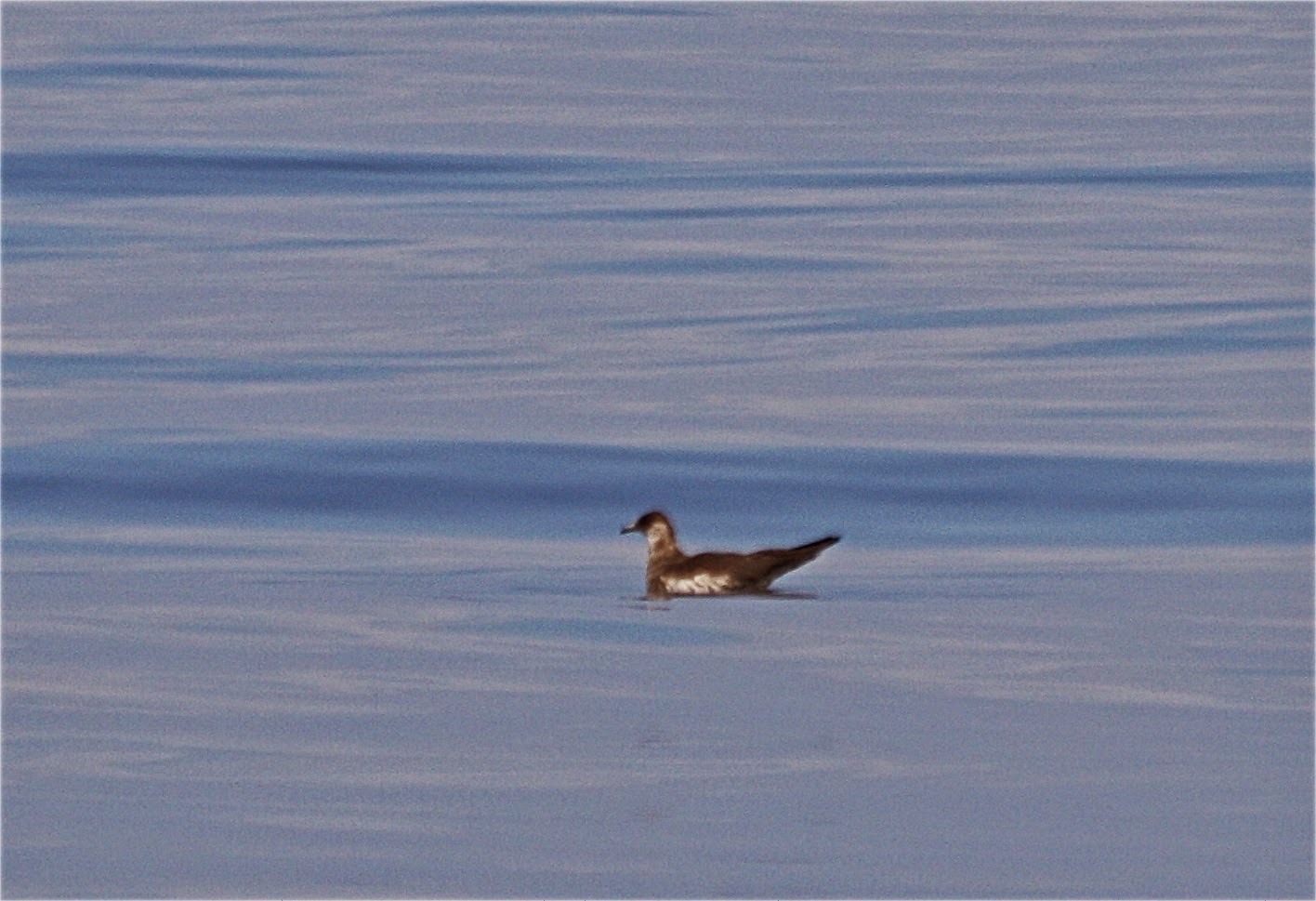 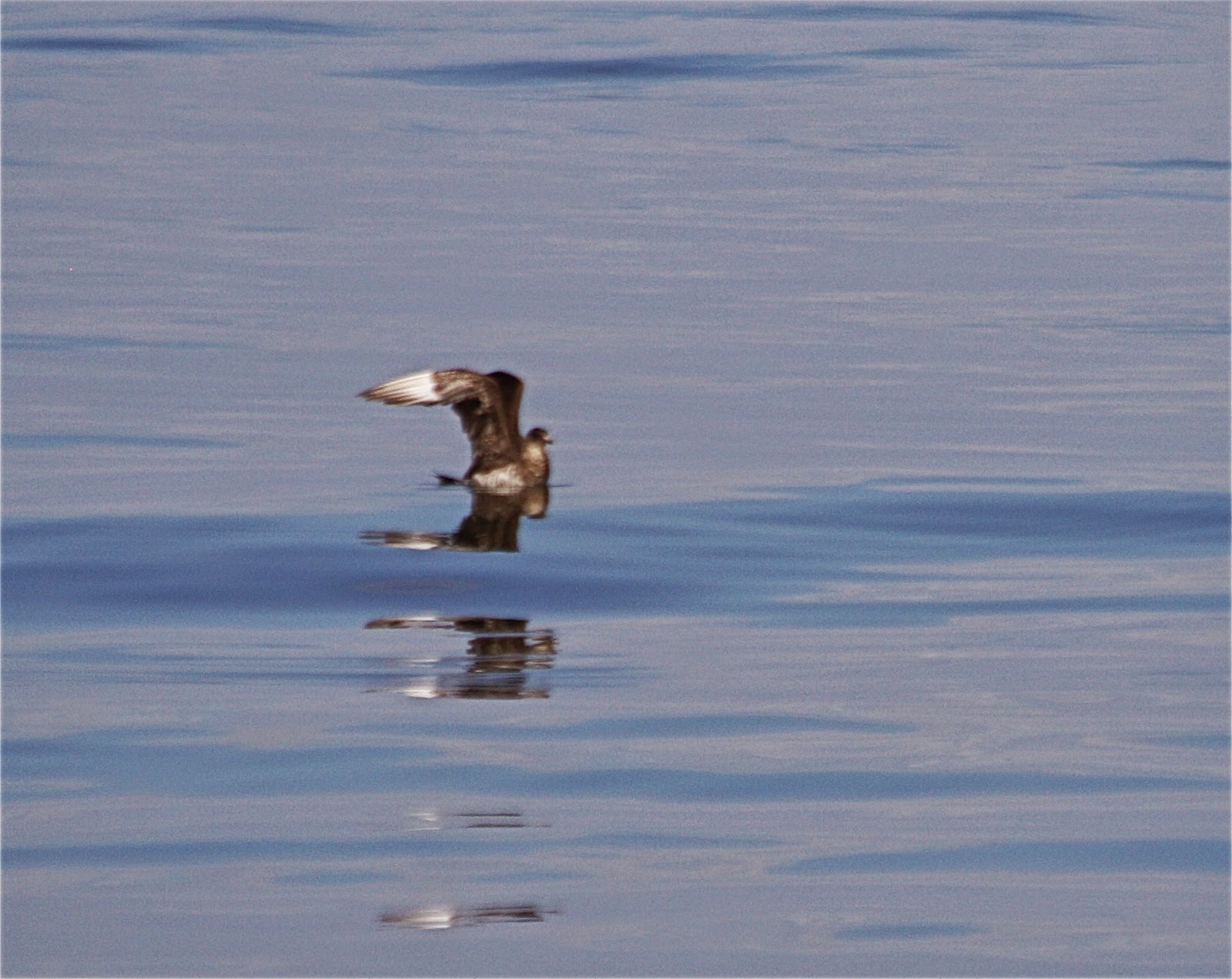 they tend to flush off early,  I suppose due to their own habits they are likely to be suspicious of the motives of others. 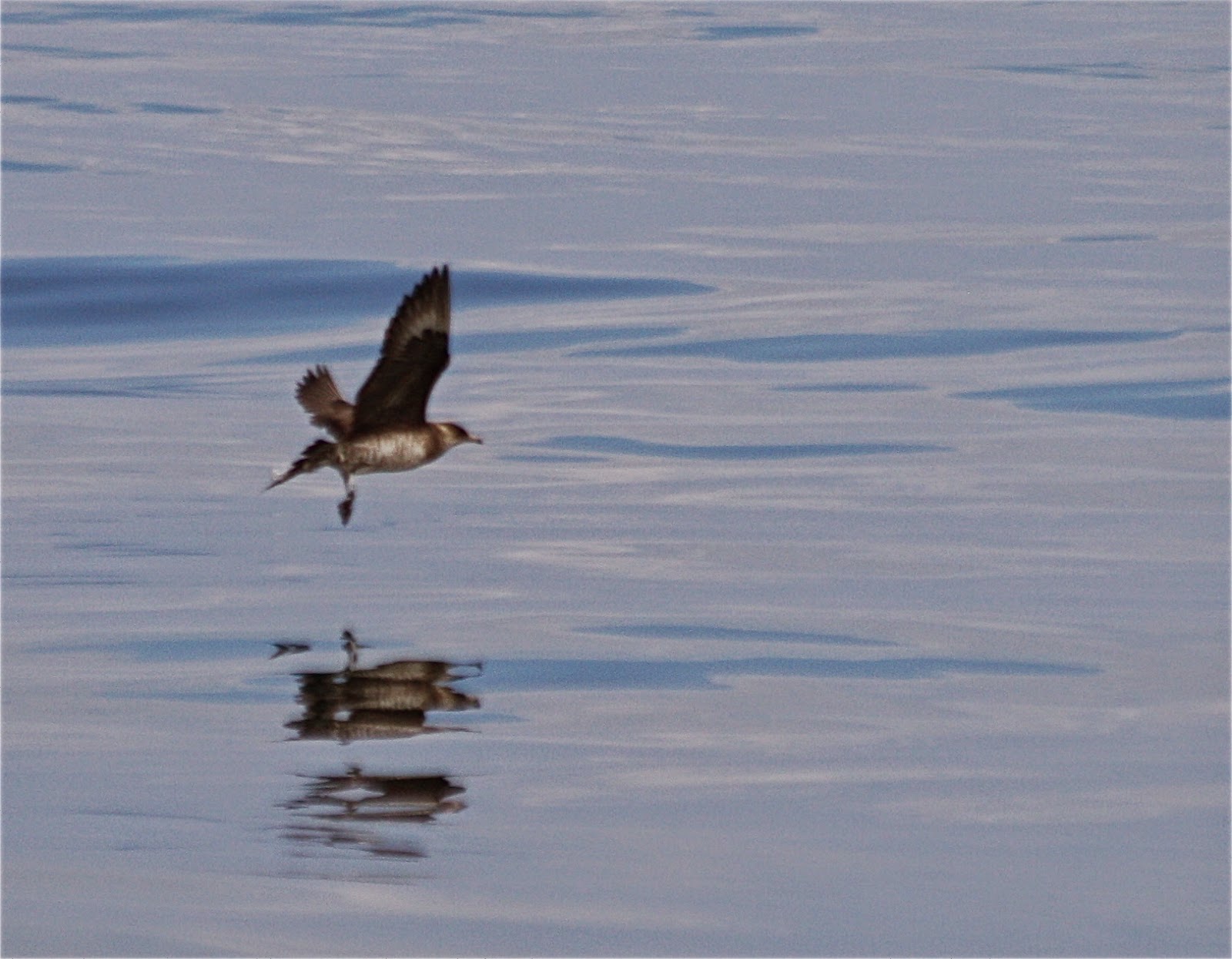 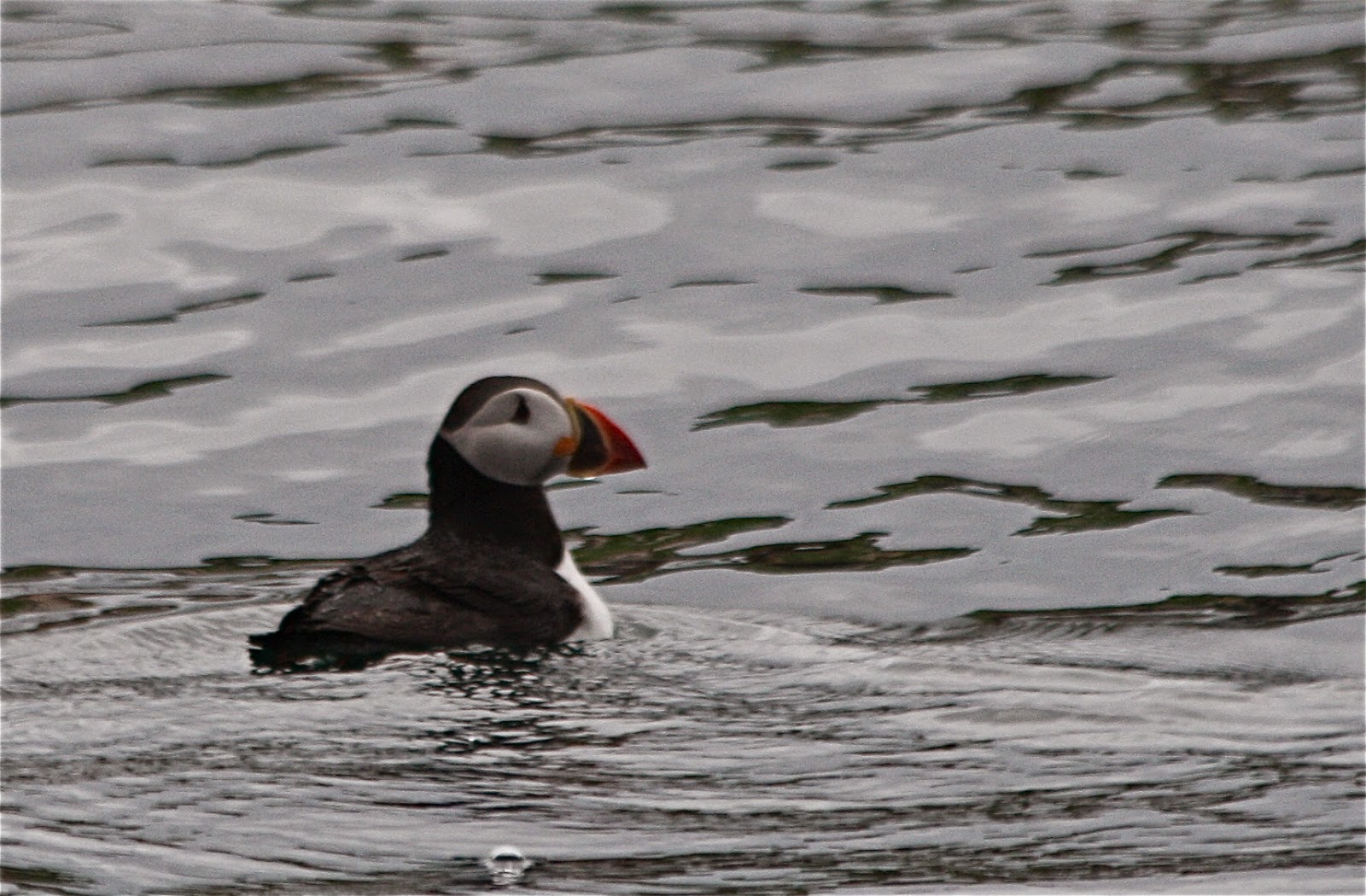 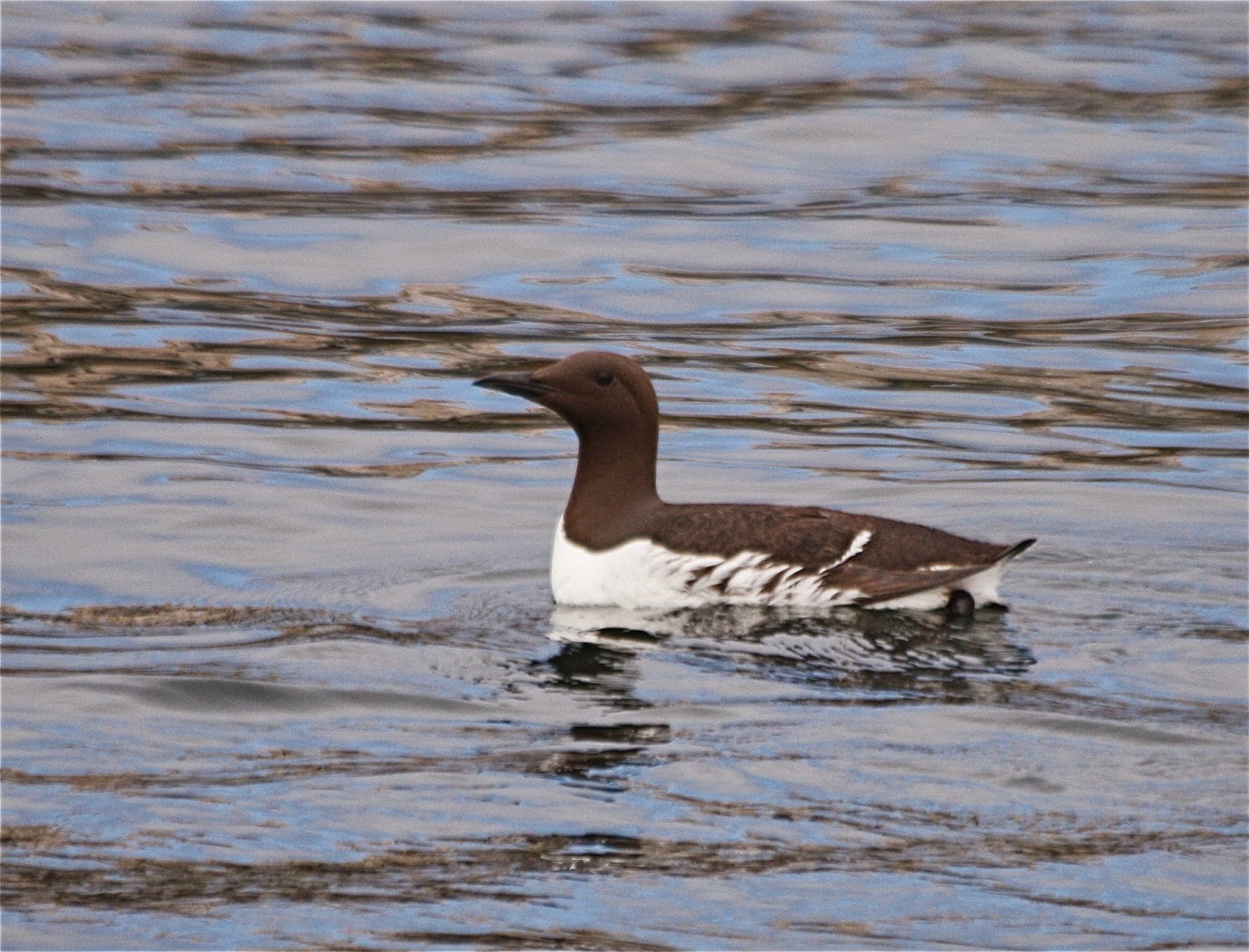 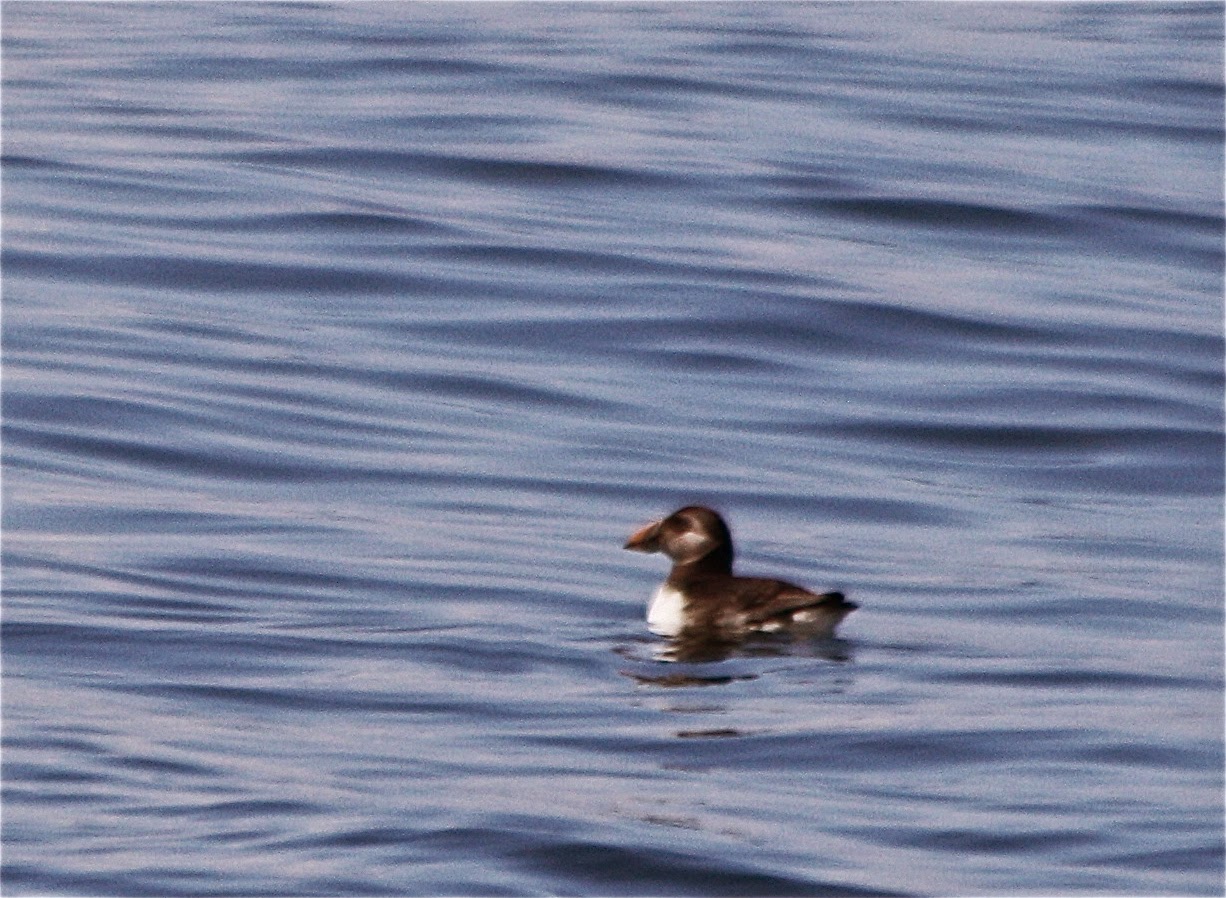 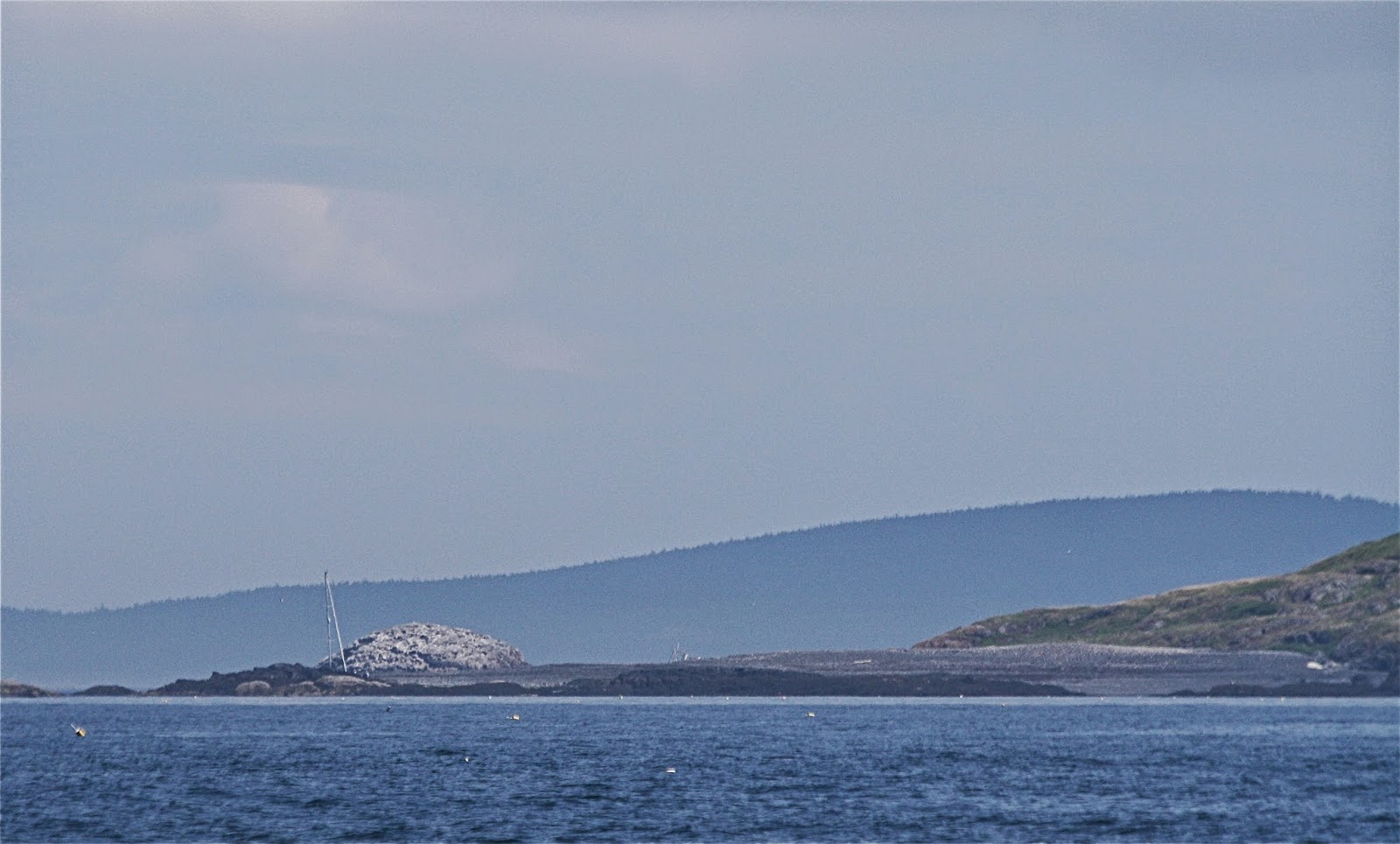 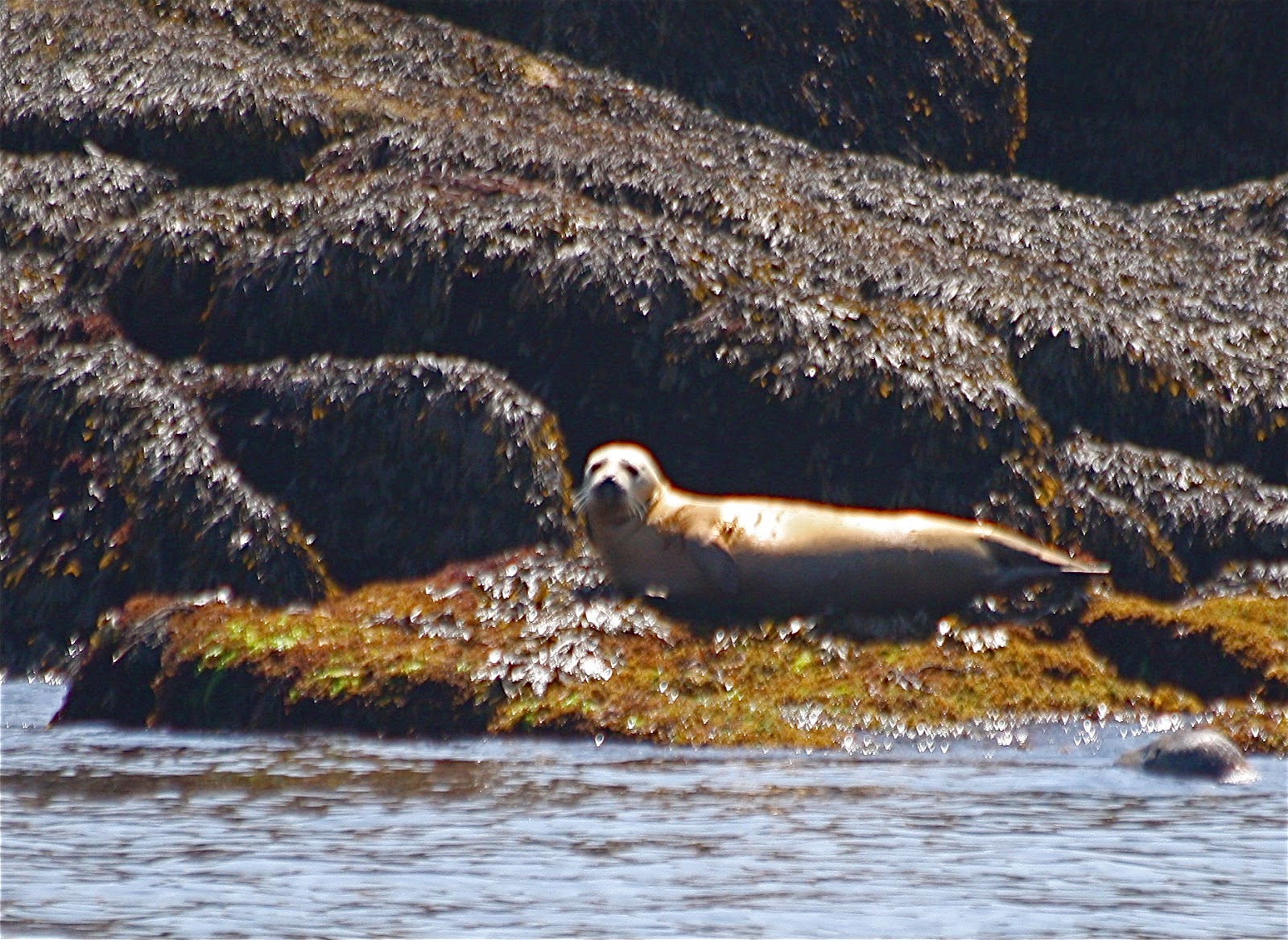 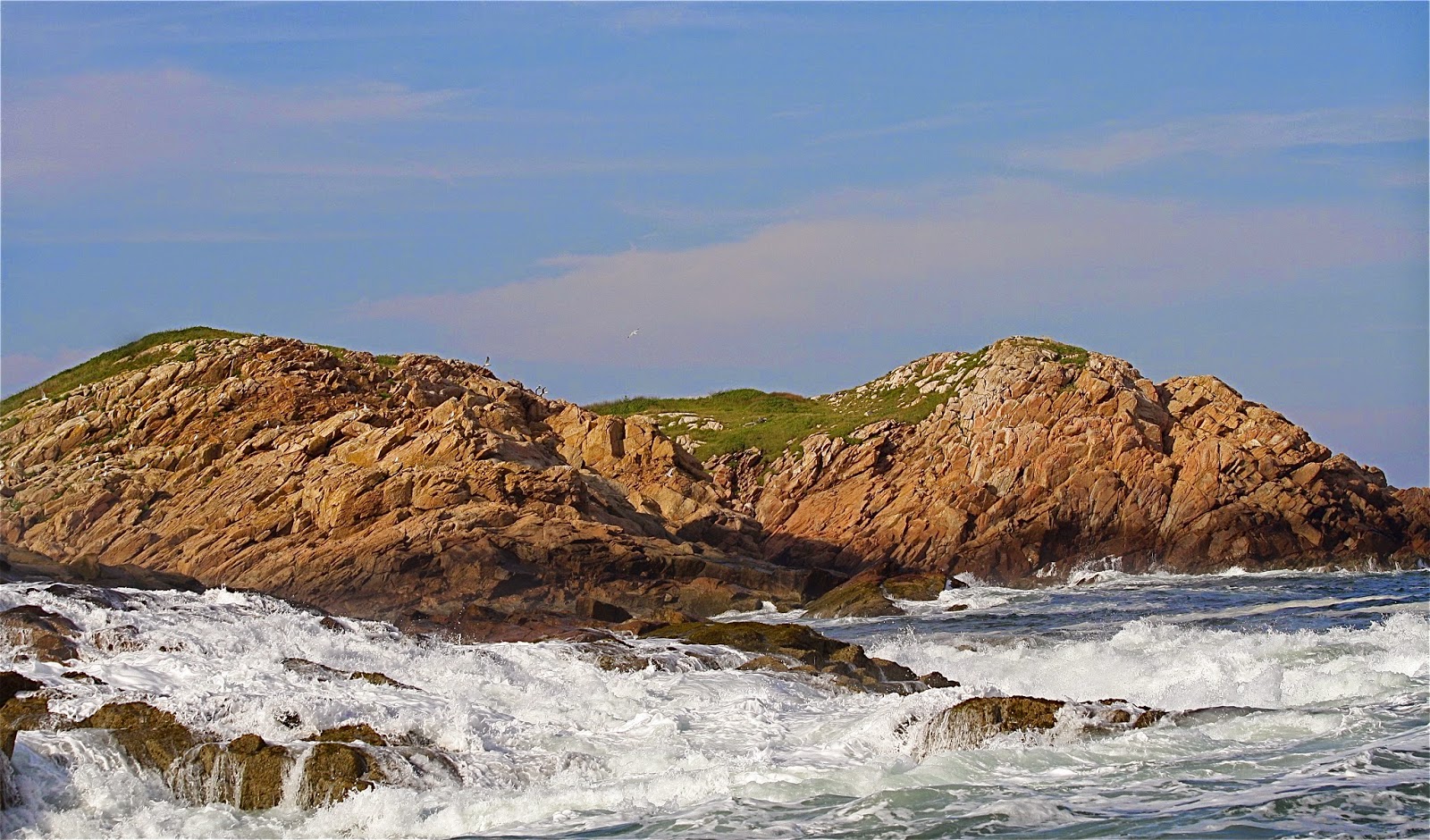 Southern end of Otter Isle
Posted by john at 10:02 AM