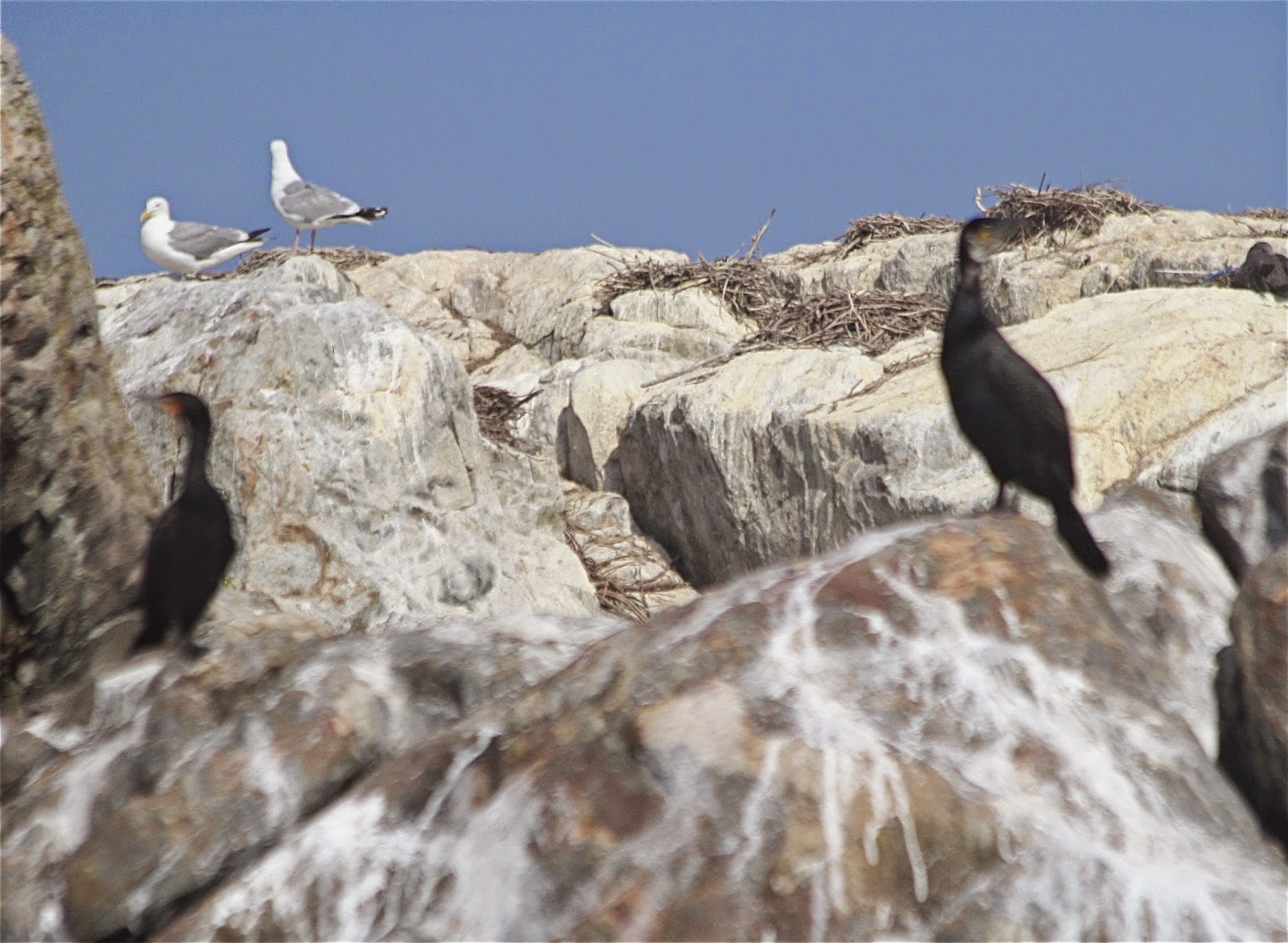 Great and Double-crested cormorant, at Little Roberts'  empty nests behind, 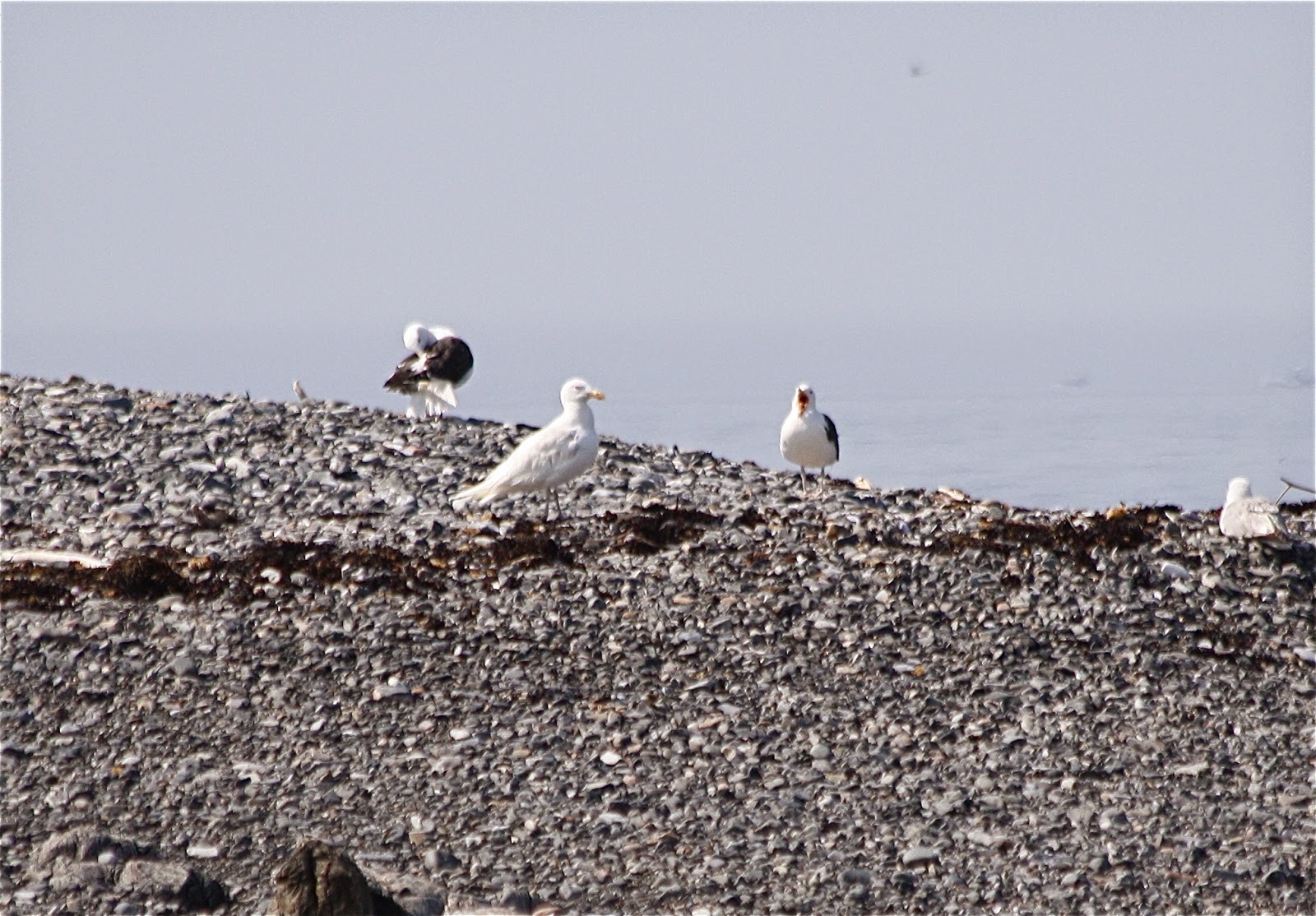 The Ivory black-back at Little Brimstone. 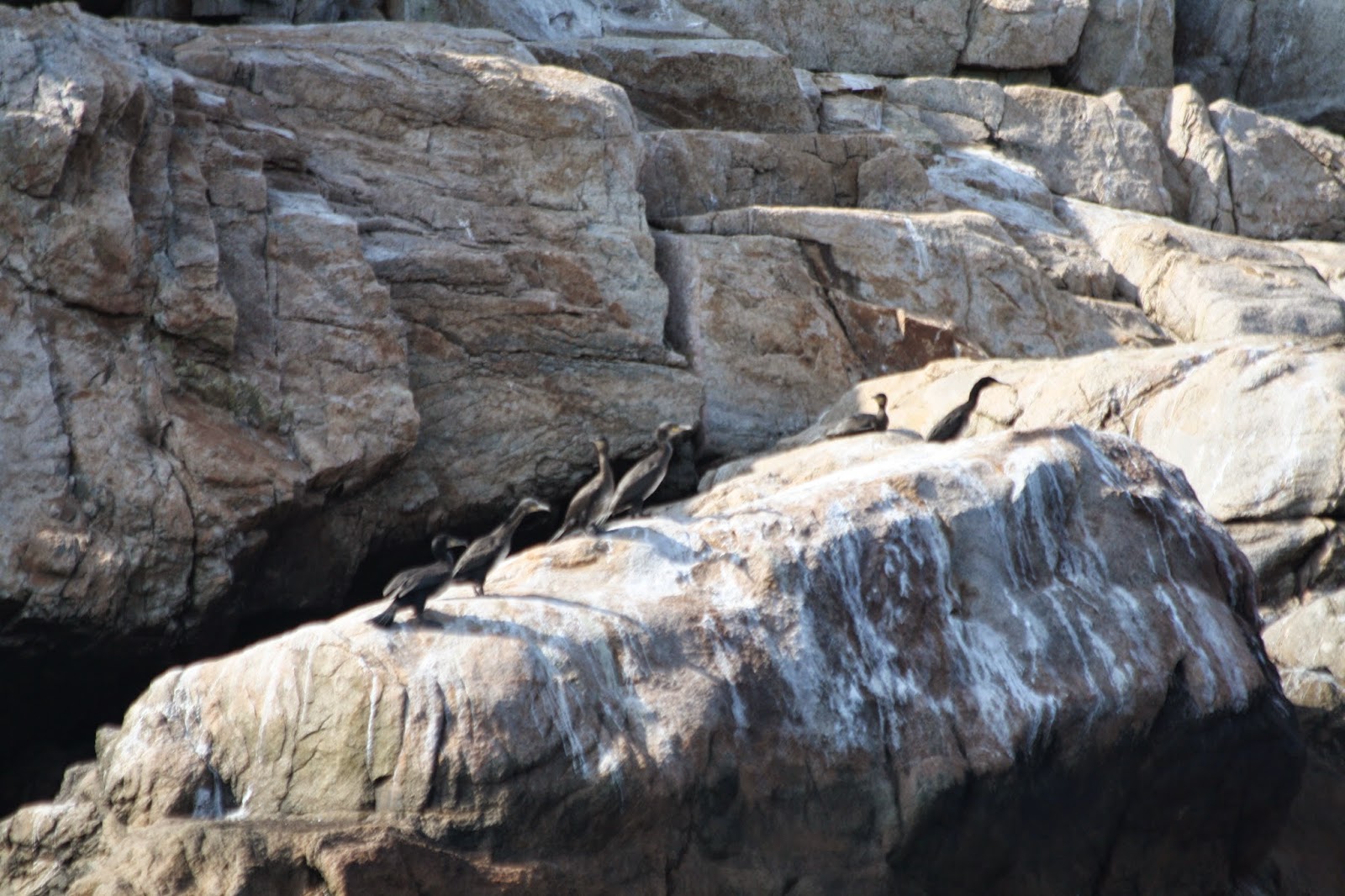 Young Cormorants at Seal Island showing signs that the eagles had been there, that is they are on the shoreline. 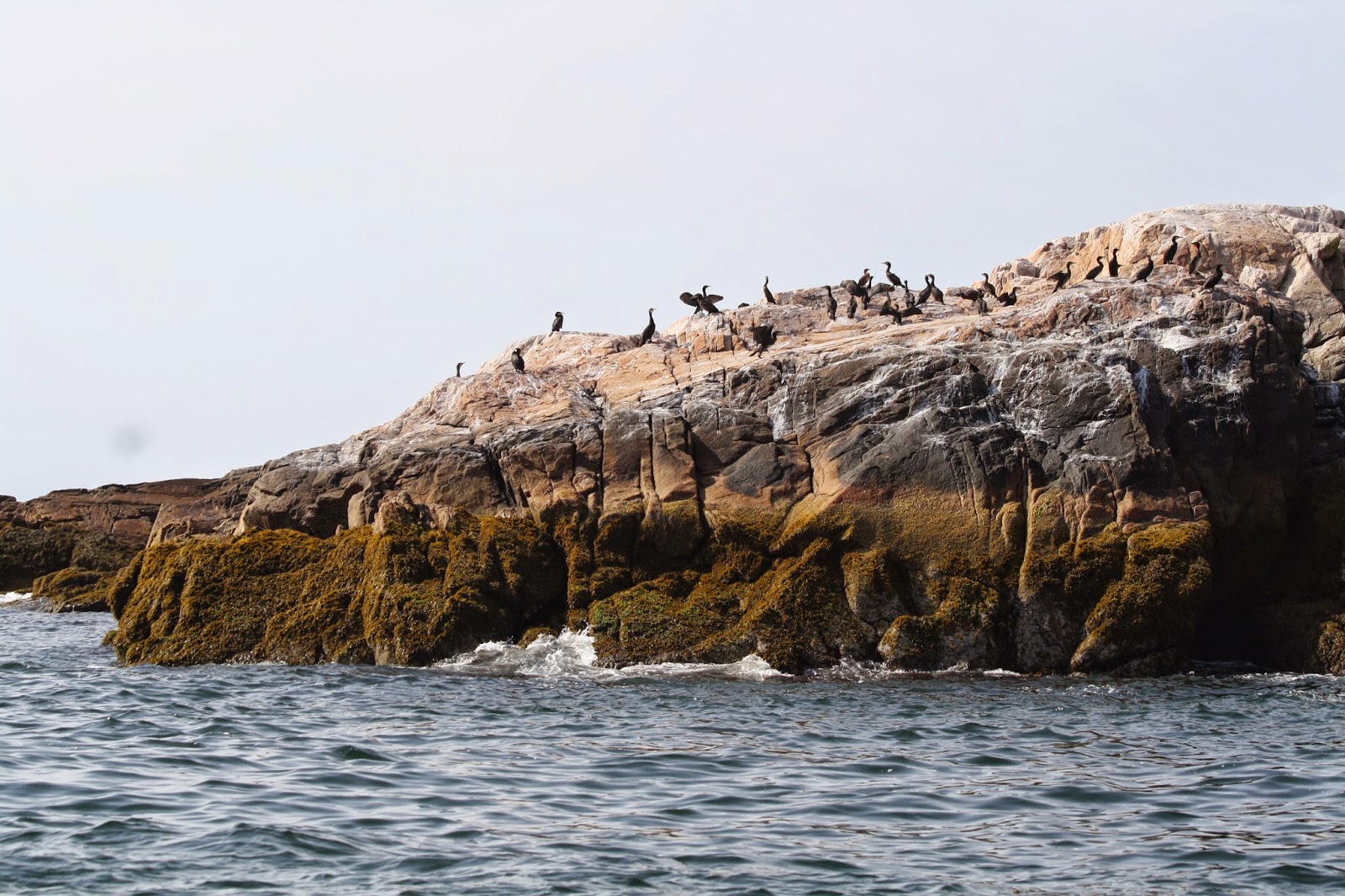 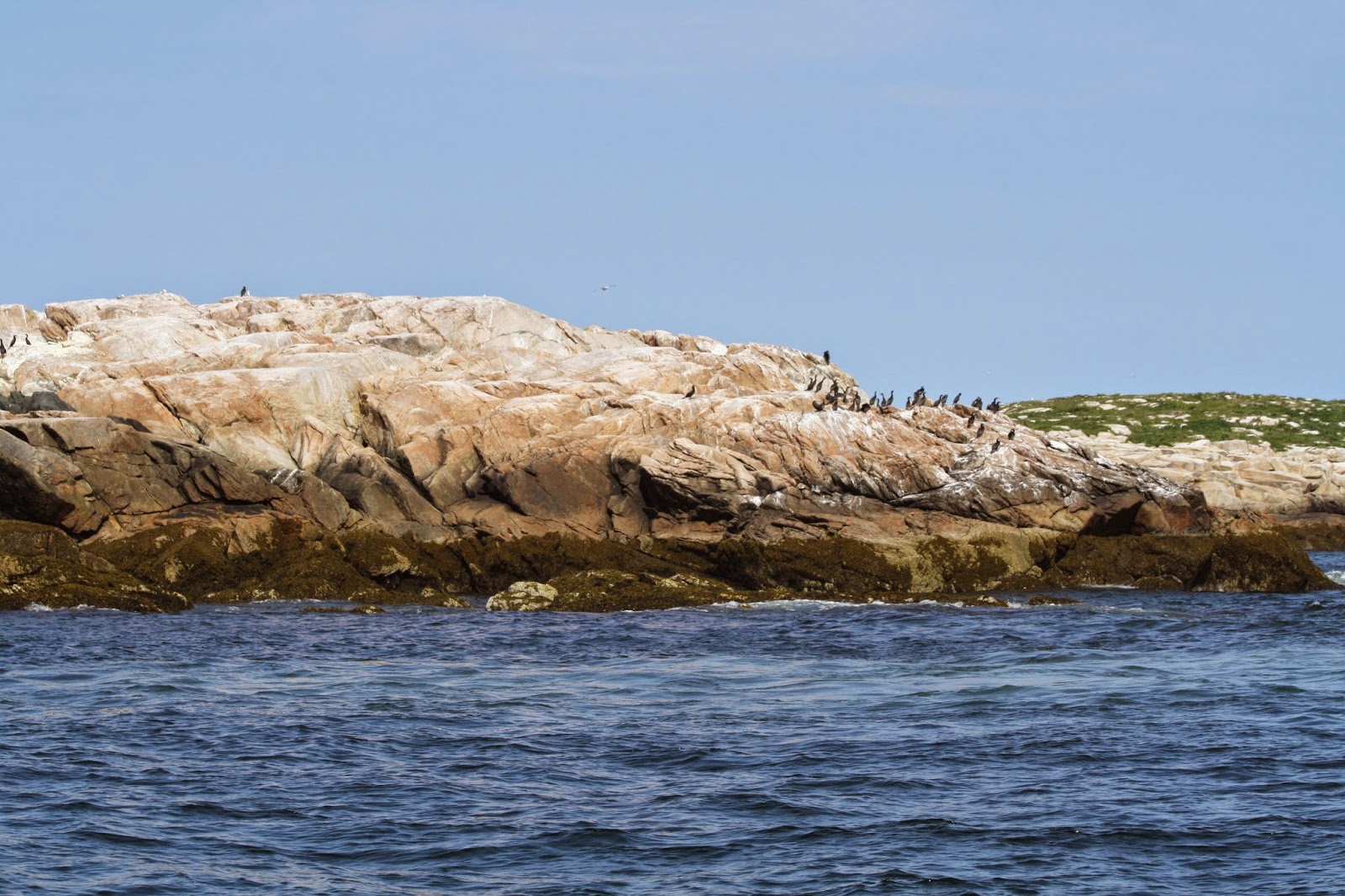 Great Cormorants at Seal Island, pushed to the shore by eagles. 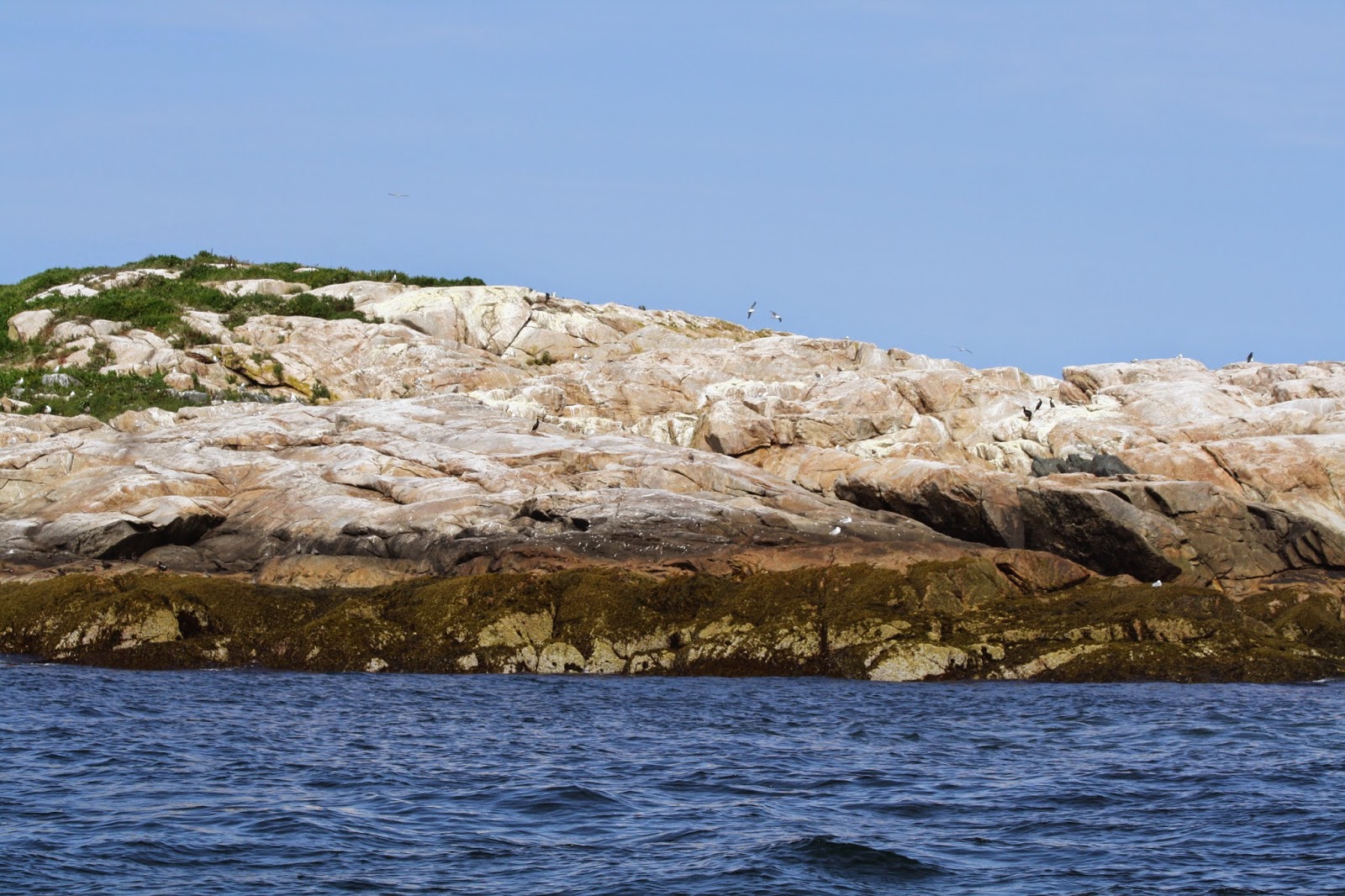 mostly empty cormorant nesting area one nest with chicks left up there. 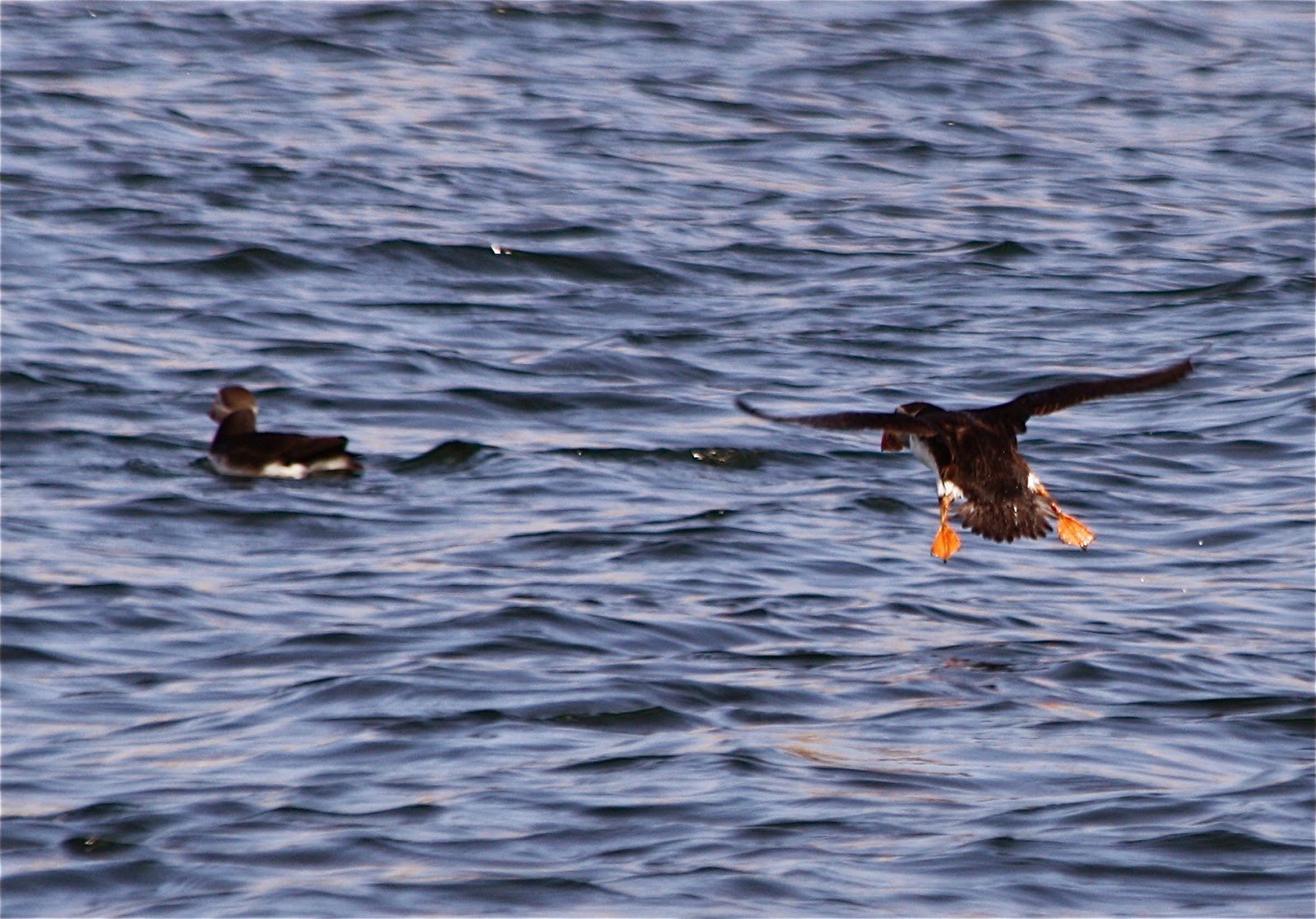 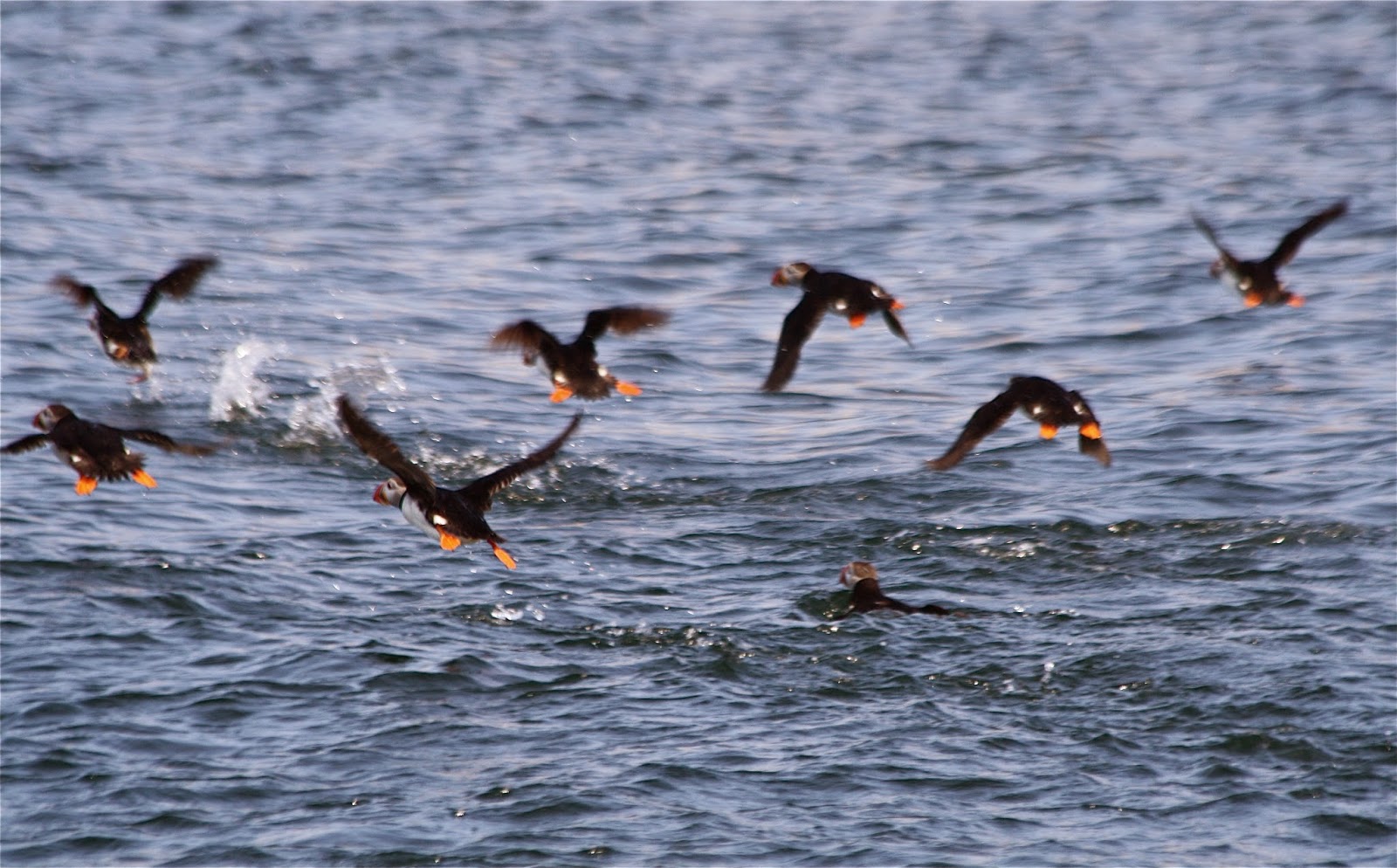 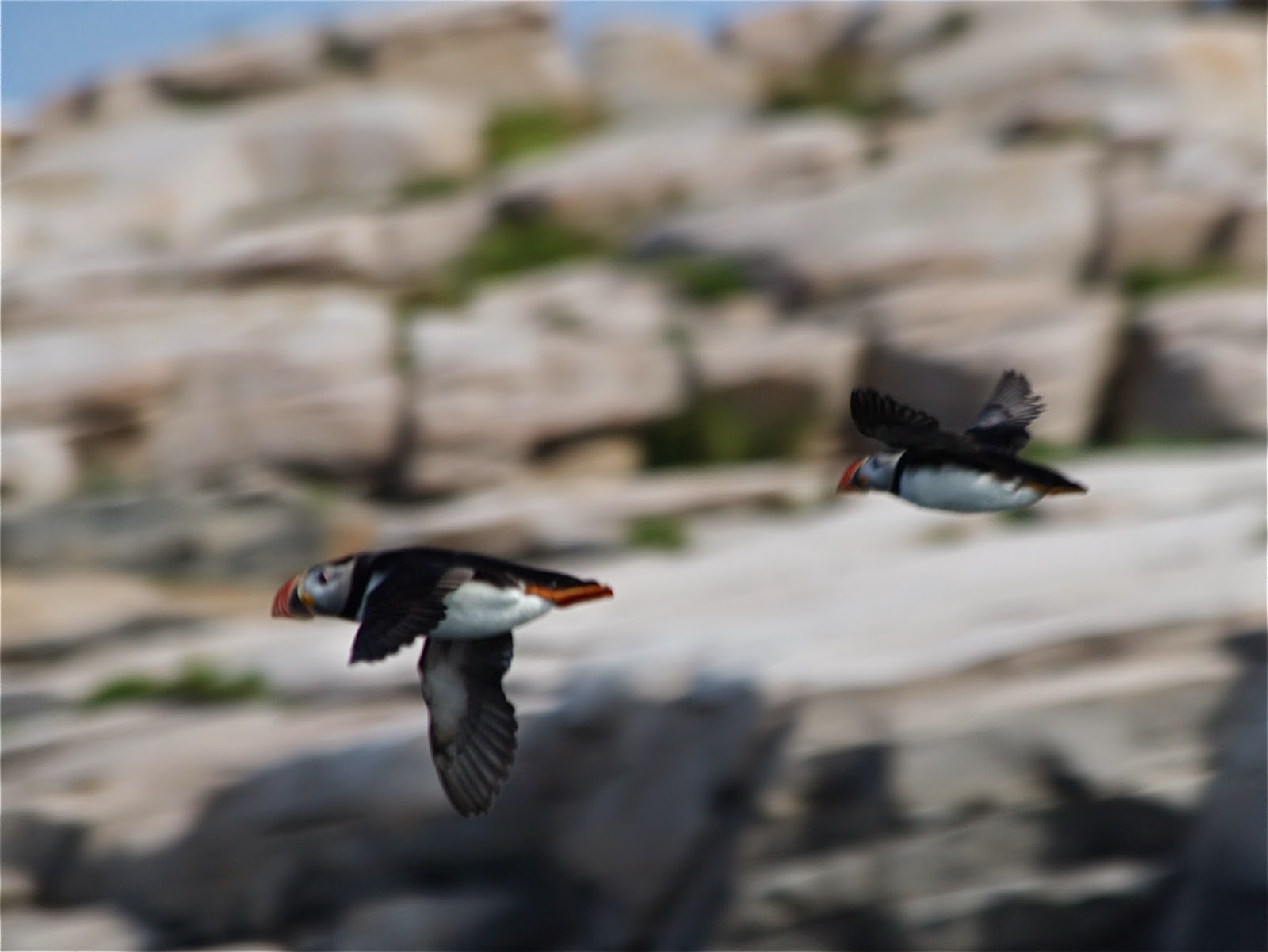 I got so far behind I started to take less photoes, now the weather starts to change maybe, maybe I catch up a bit. 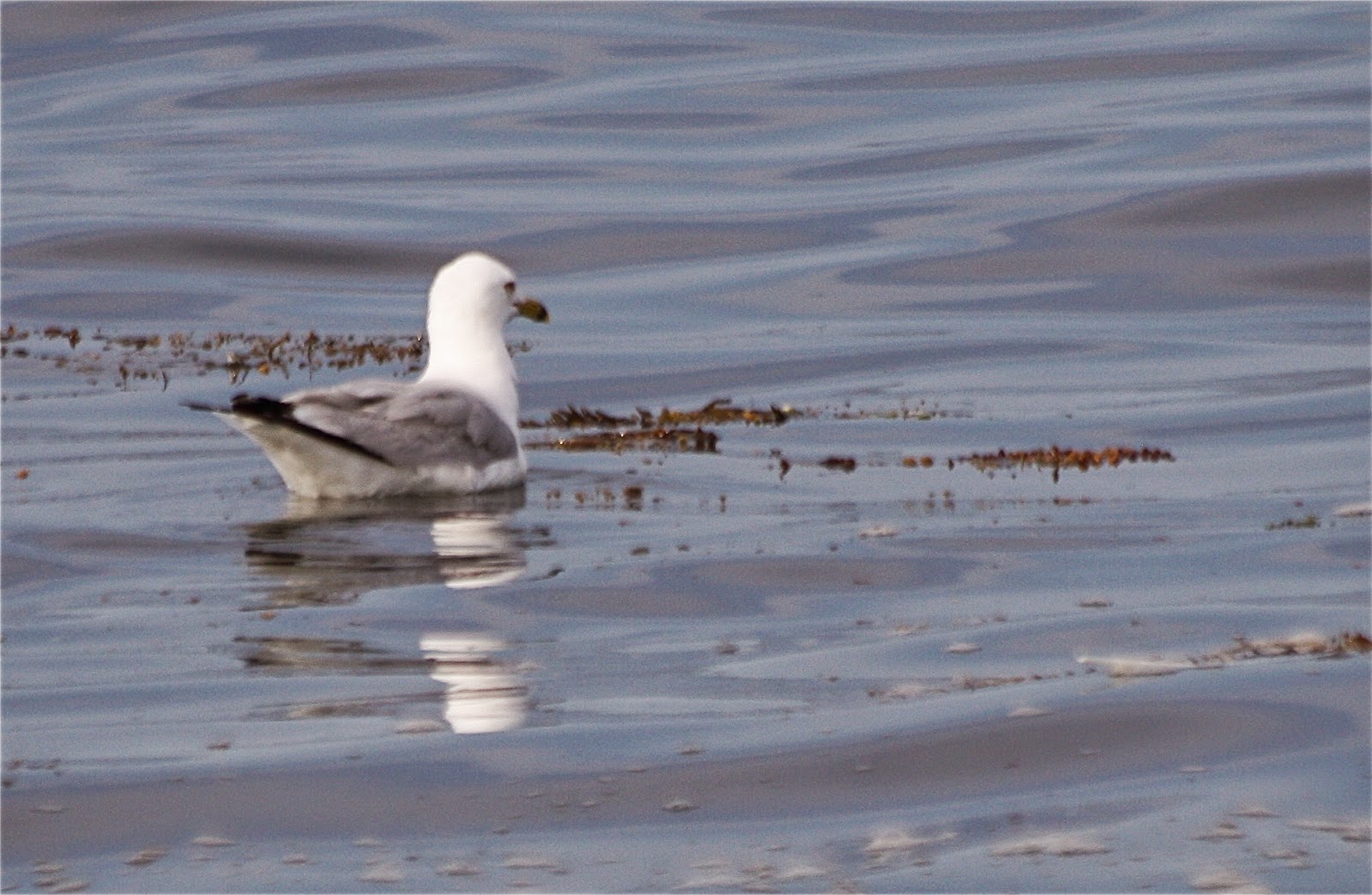 A ring-billed gull we don't too many of these in aug on the Vinalhaven Seal Island route.
Posted by john at 1:00 PM