I wen to Jericho Bay to check on the two great Cormorant colonies over there. 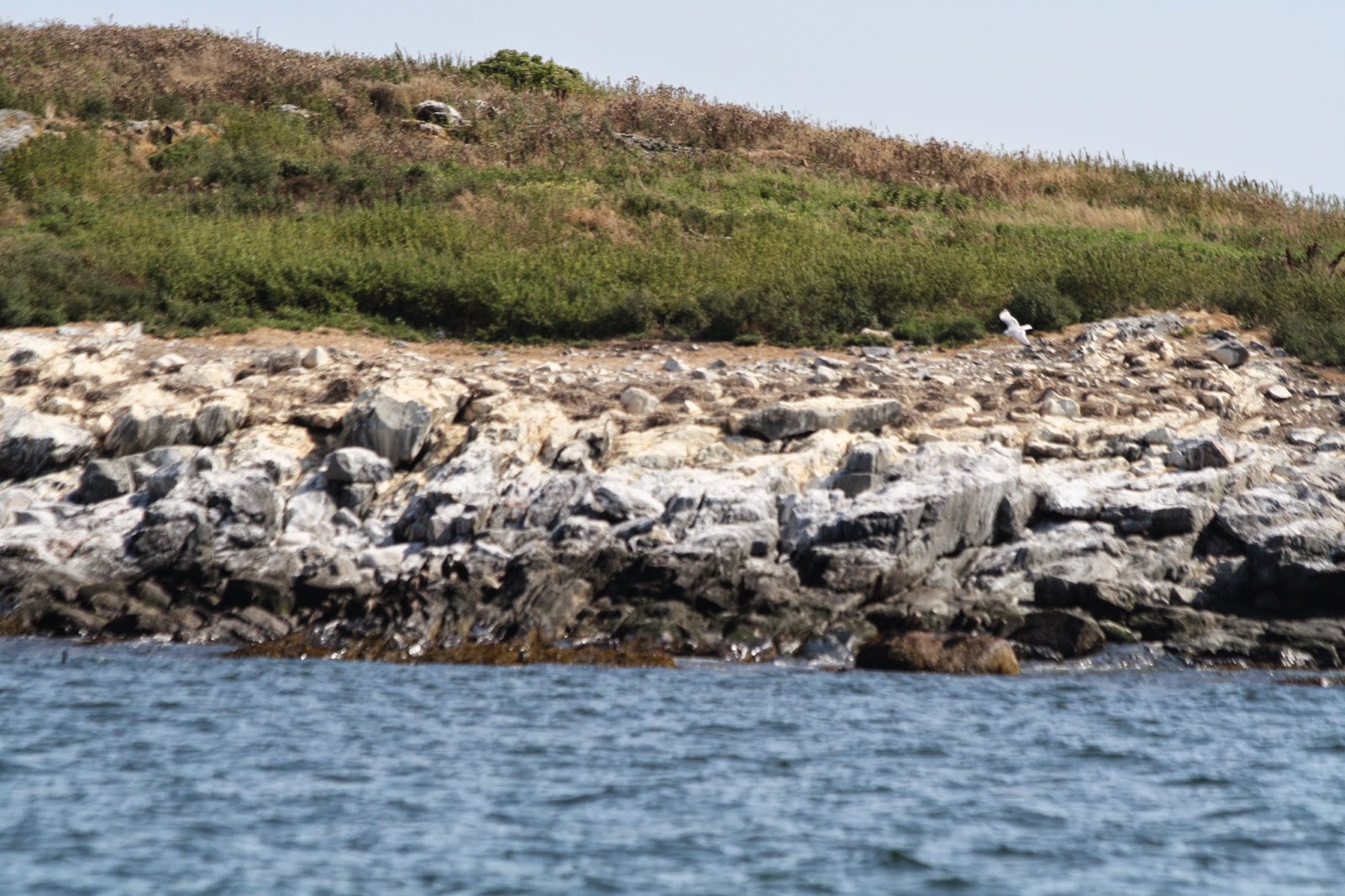 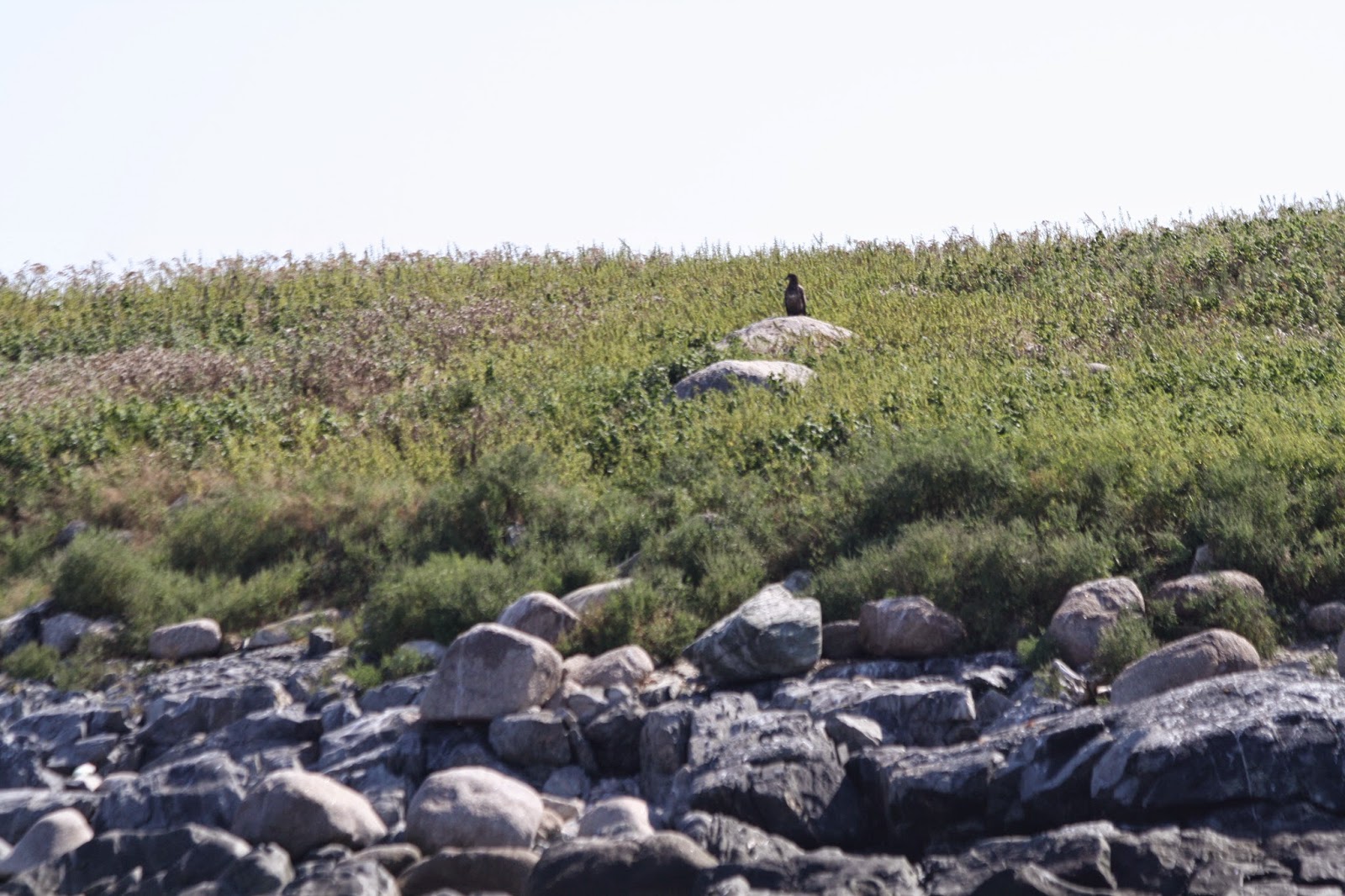 young eagle on the island 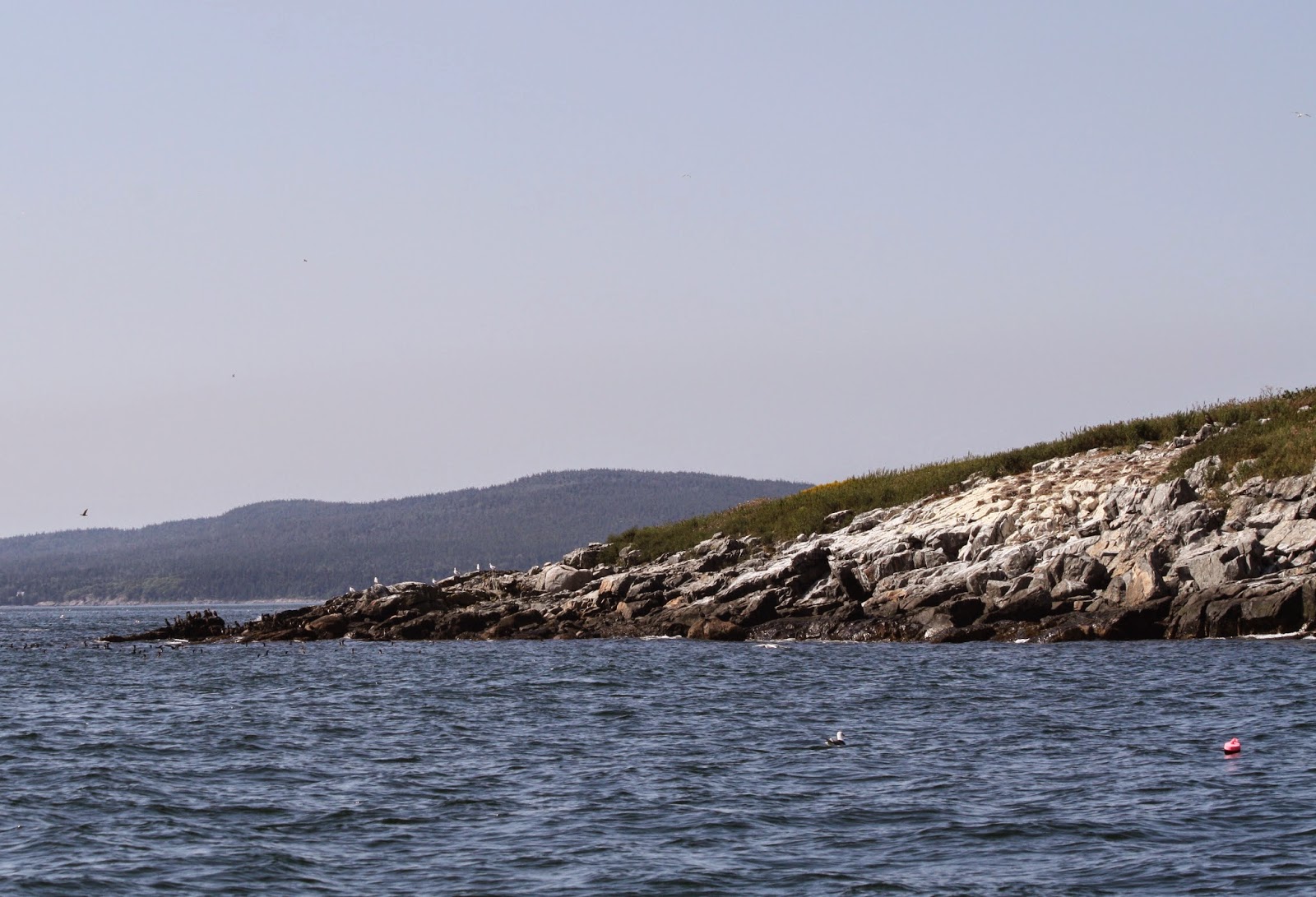 Cormorant colony on the east side of Southern Mark Isle au Haut beyond,  there were 8 Great Cormorant nests among about 100 double-crested cormorant nests at this site, in early June. 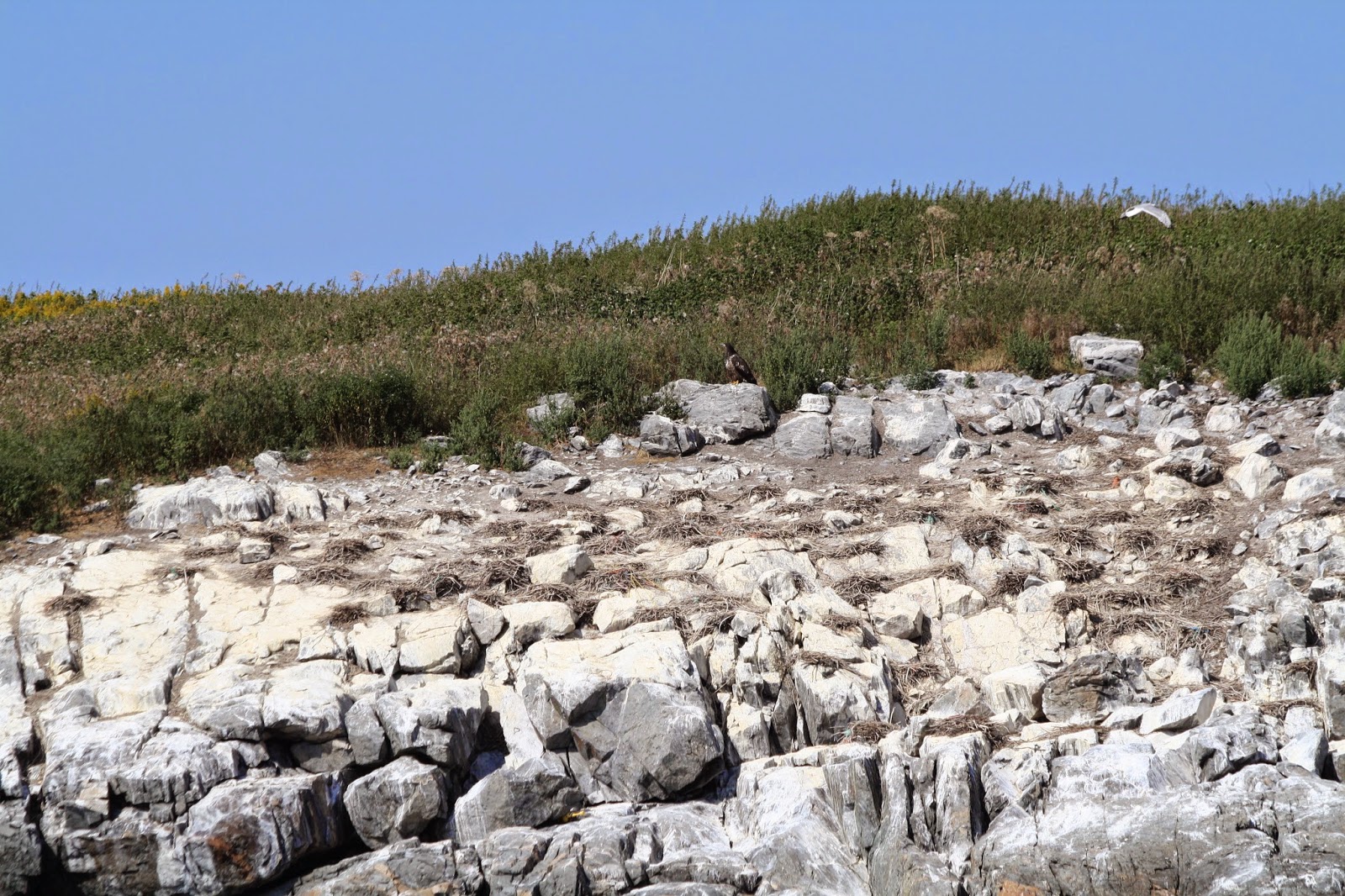 Young eagle above the nesting area east side, 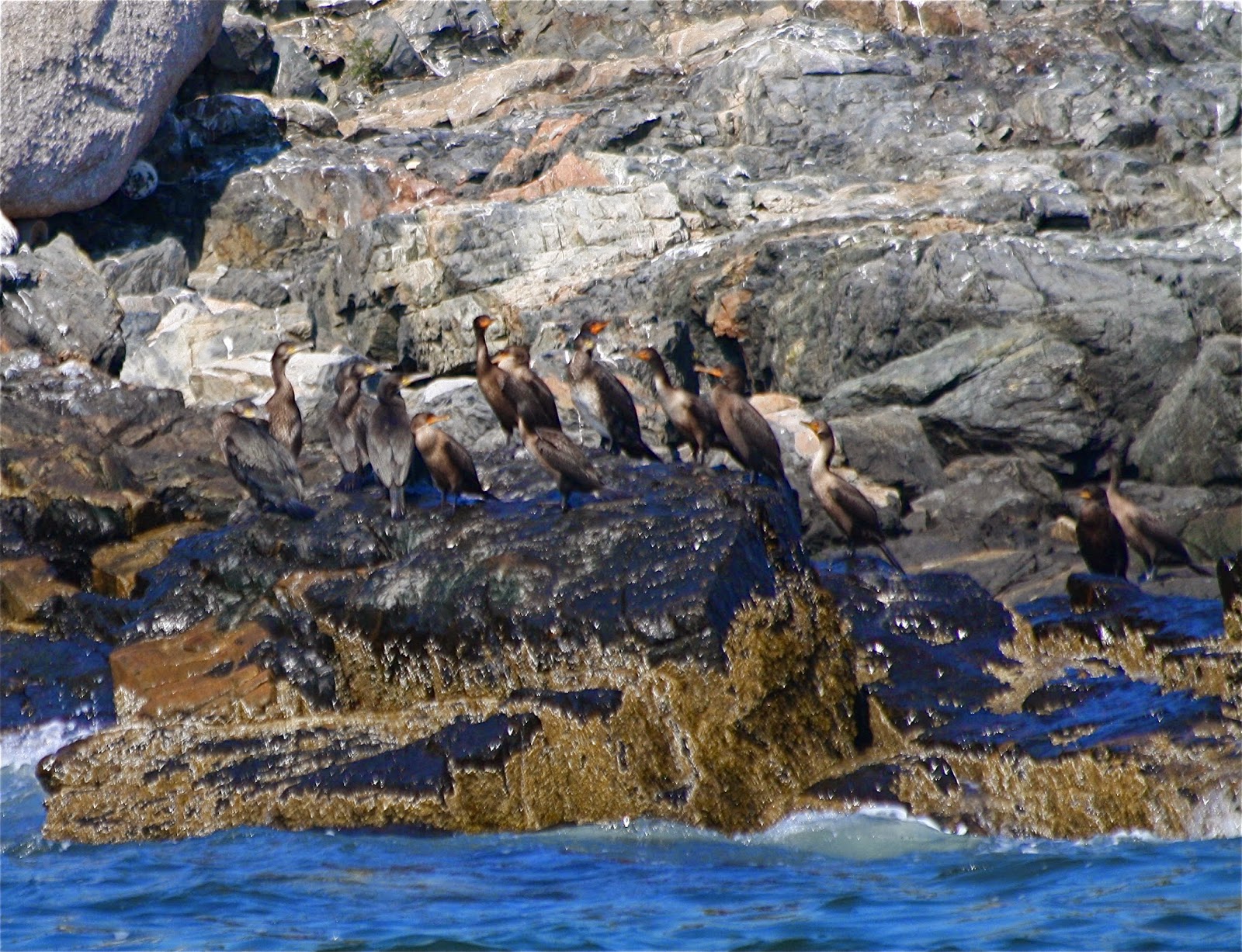 there were some young cormorants along the shoreline, including some greats the four on the left, I saw a total of 9 young great cormorant. 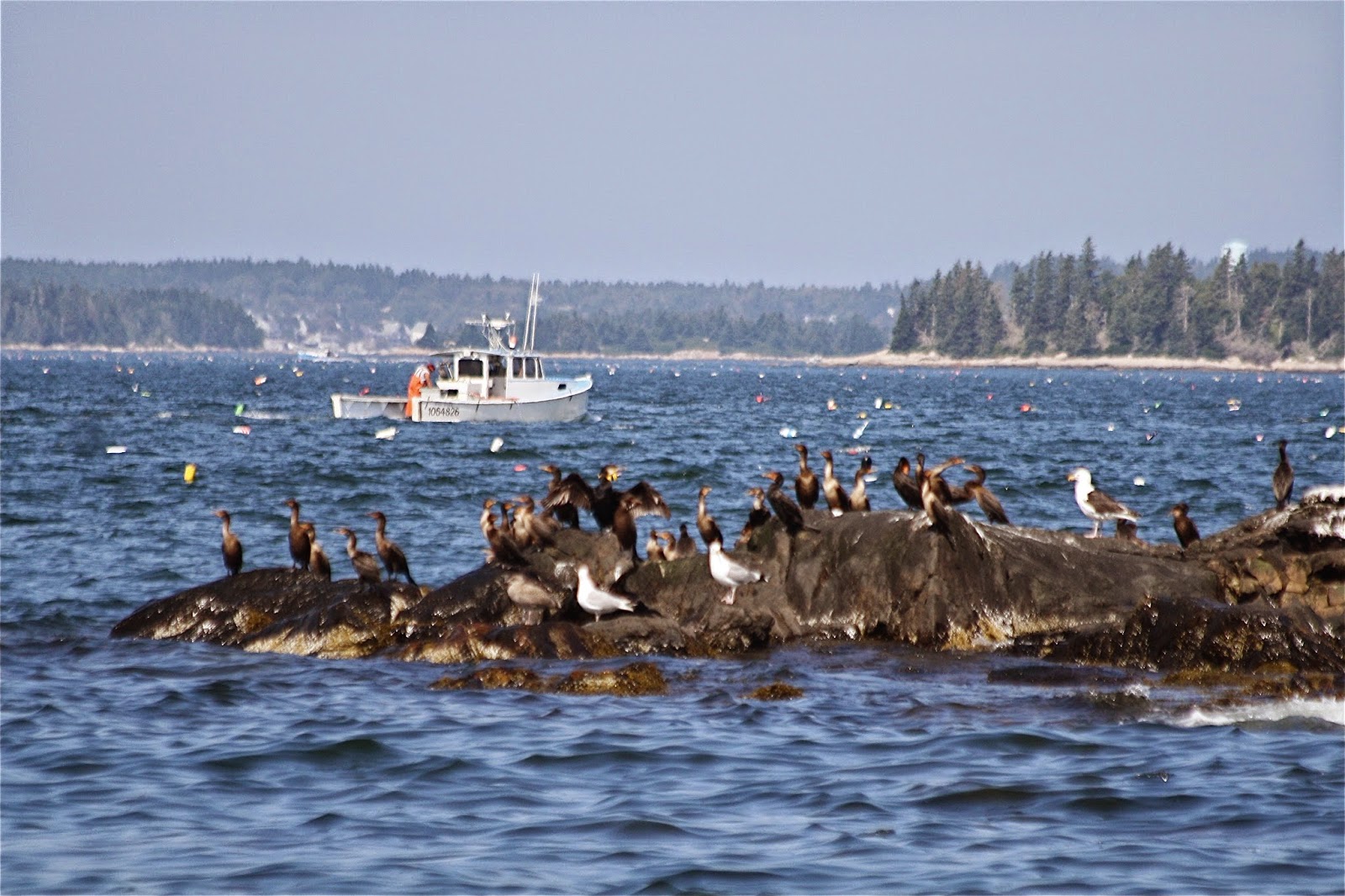 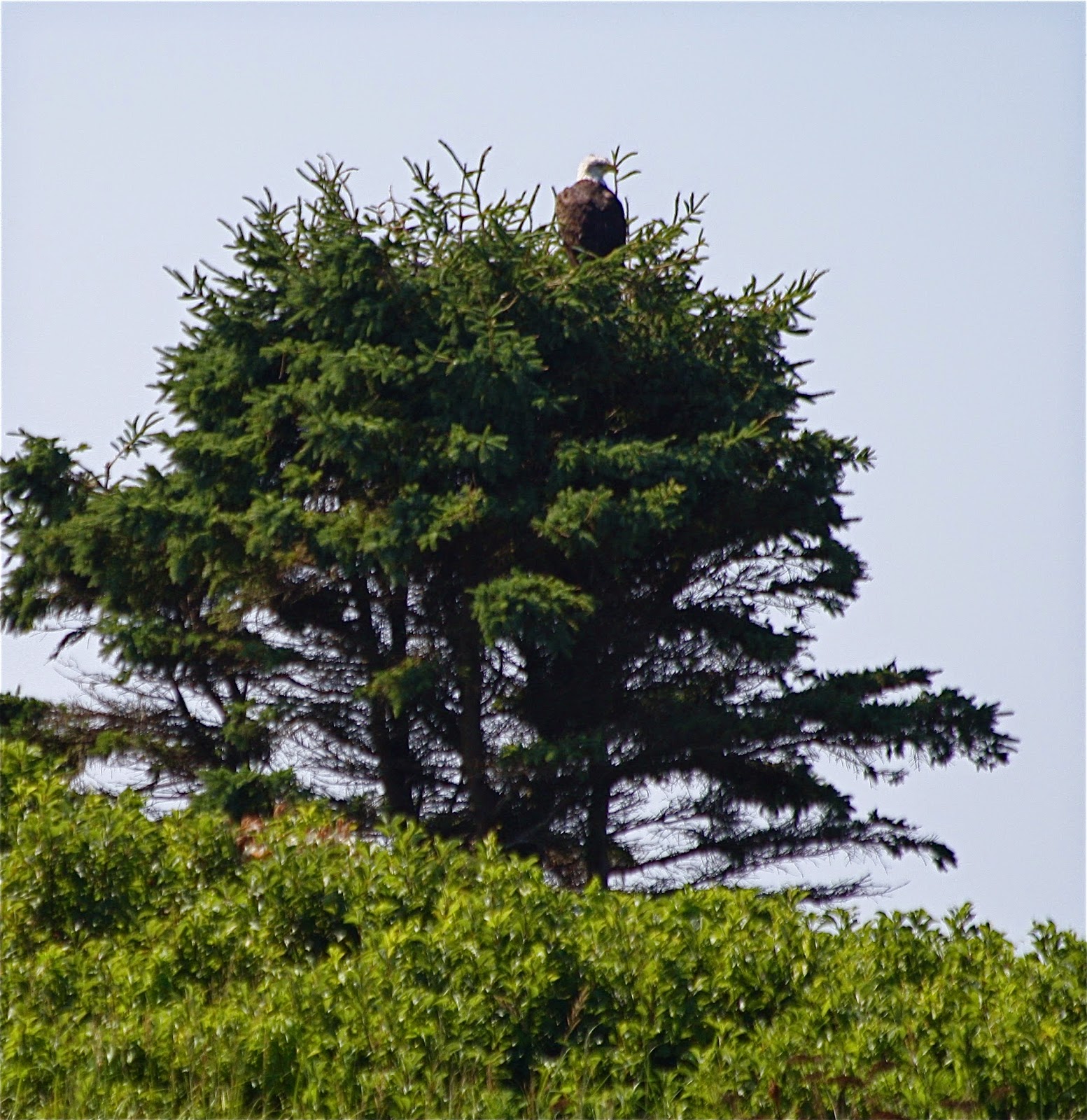 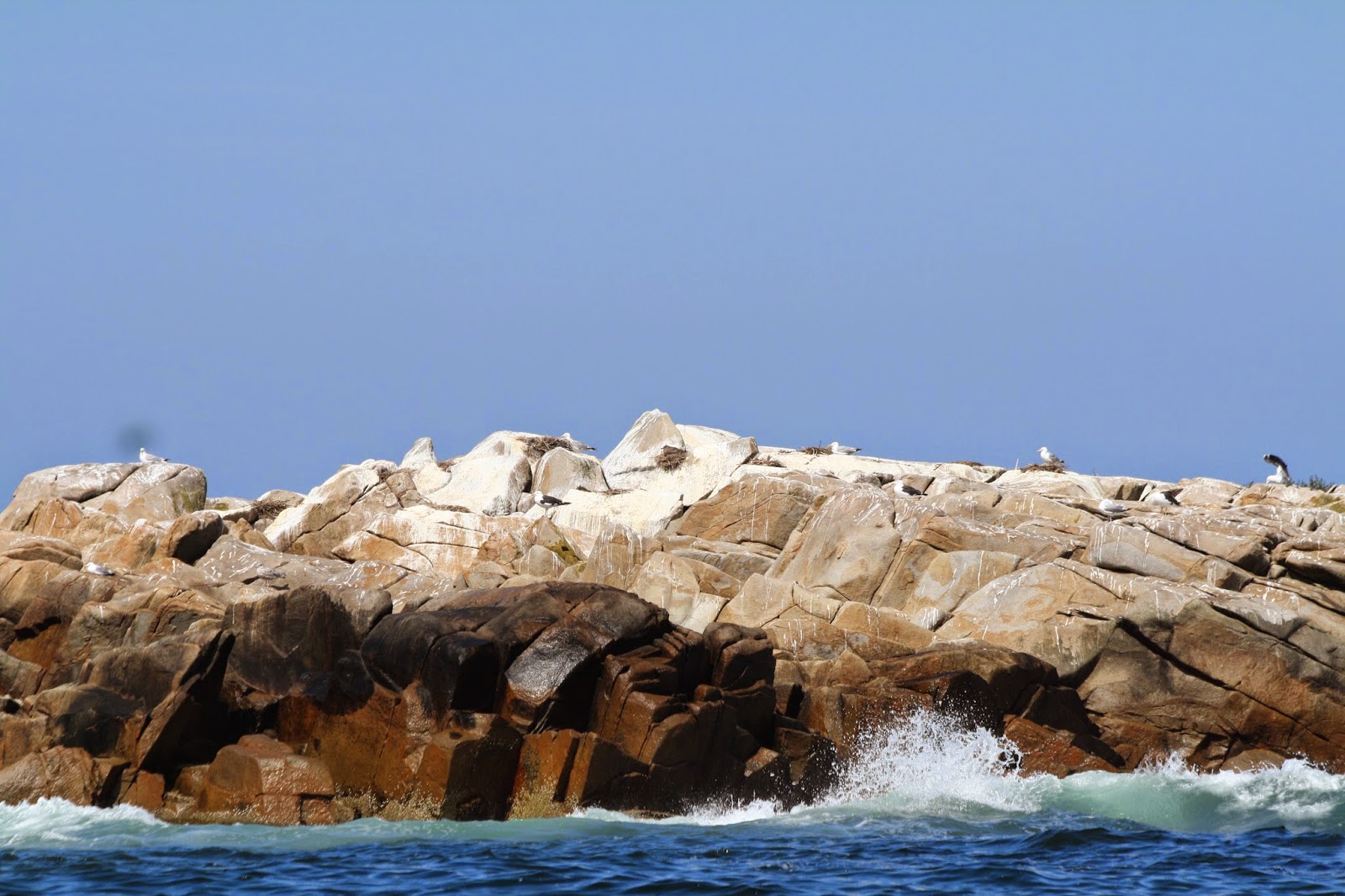 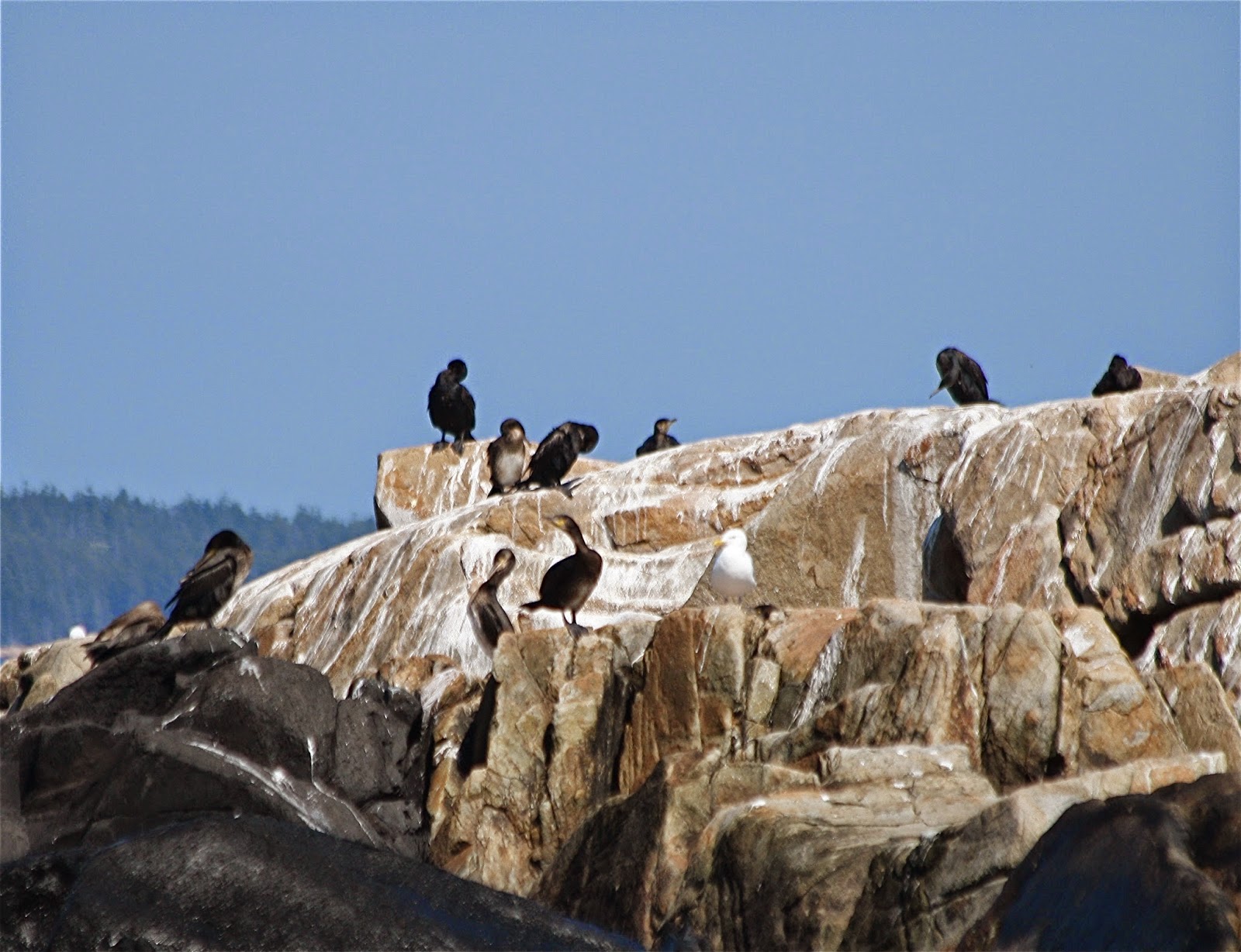 I saw seven young great cormorant there had been 12 nests in early June. 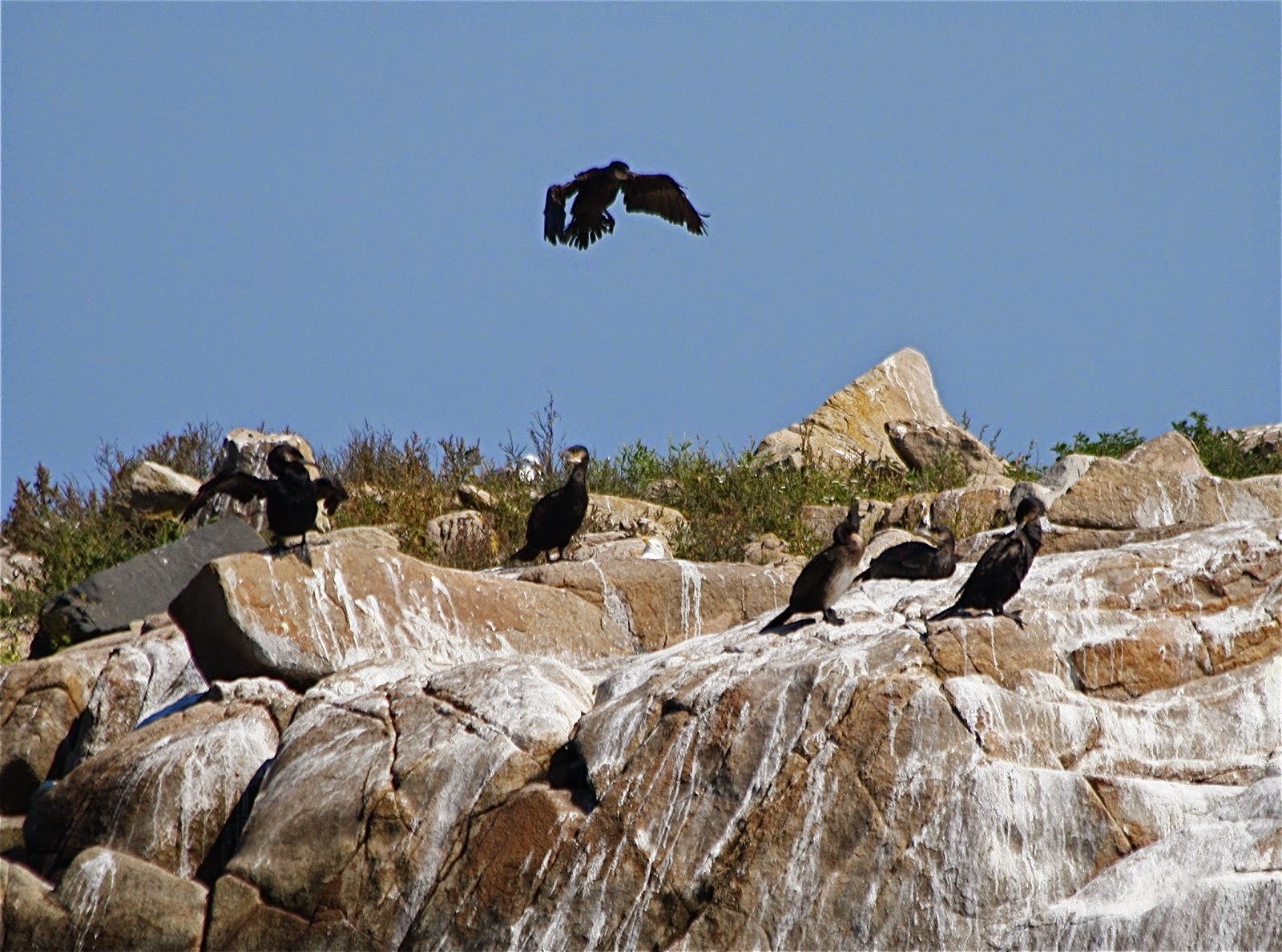 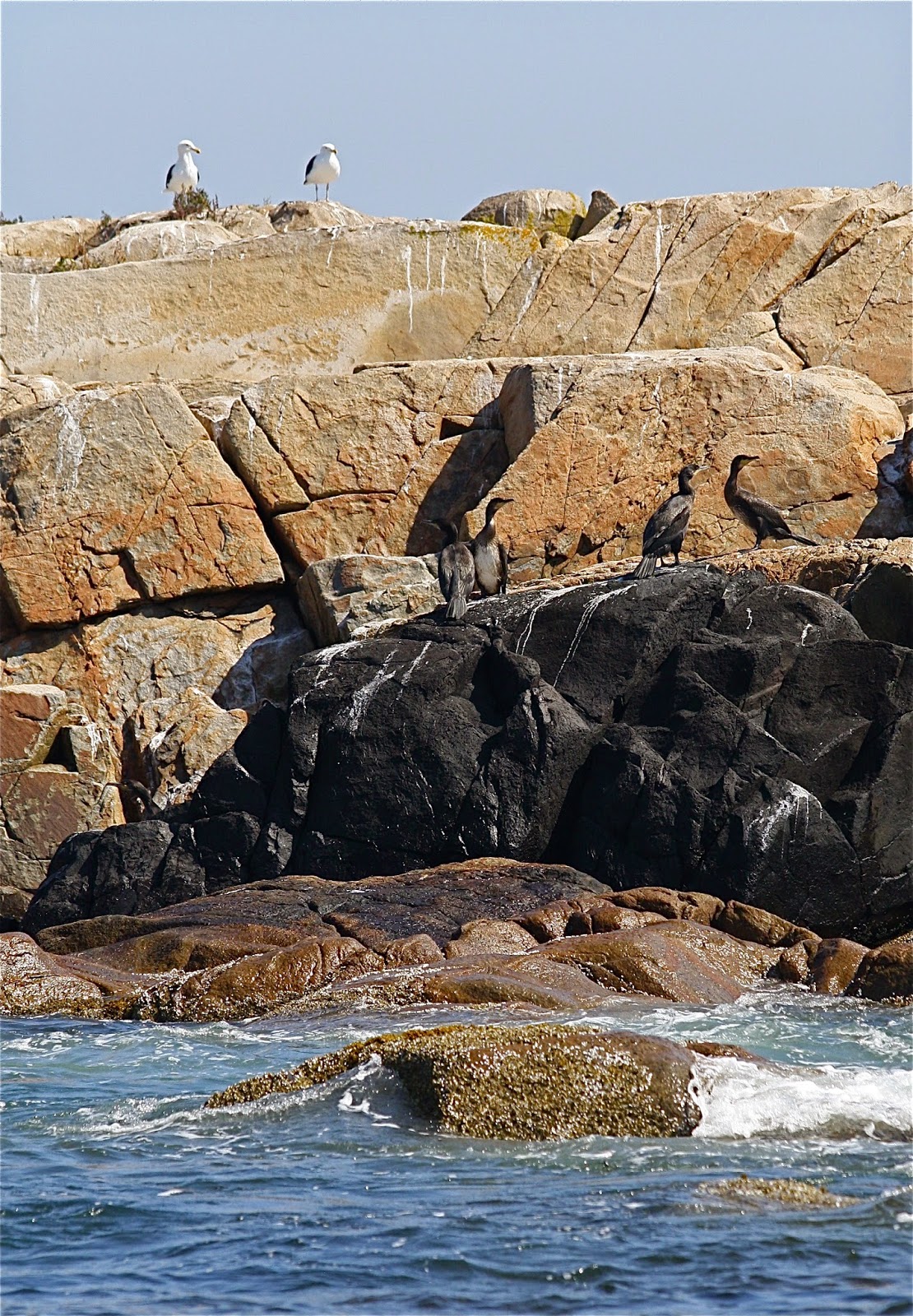 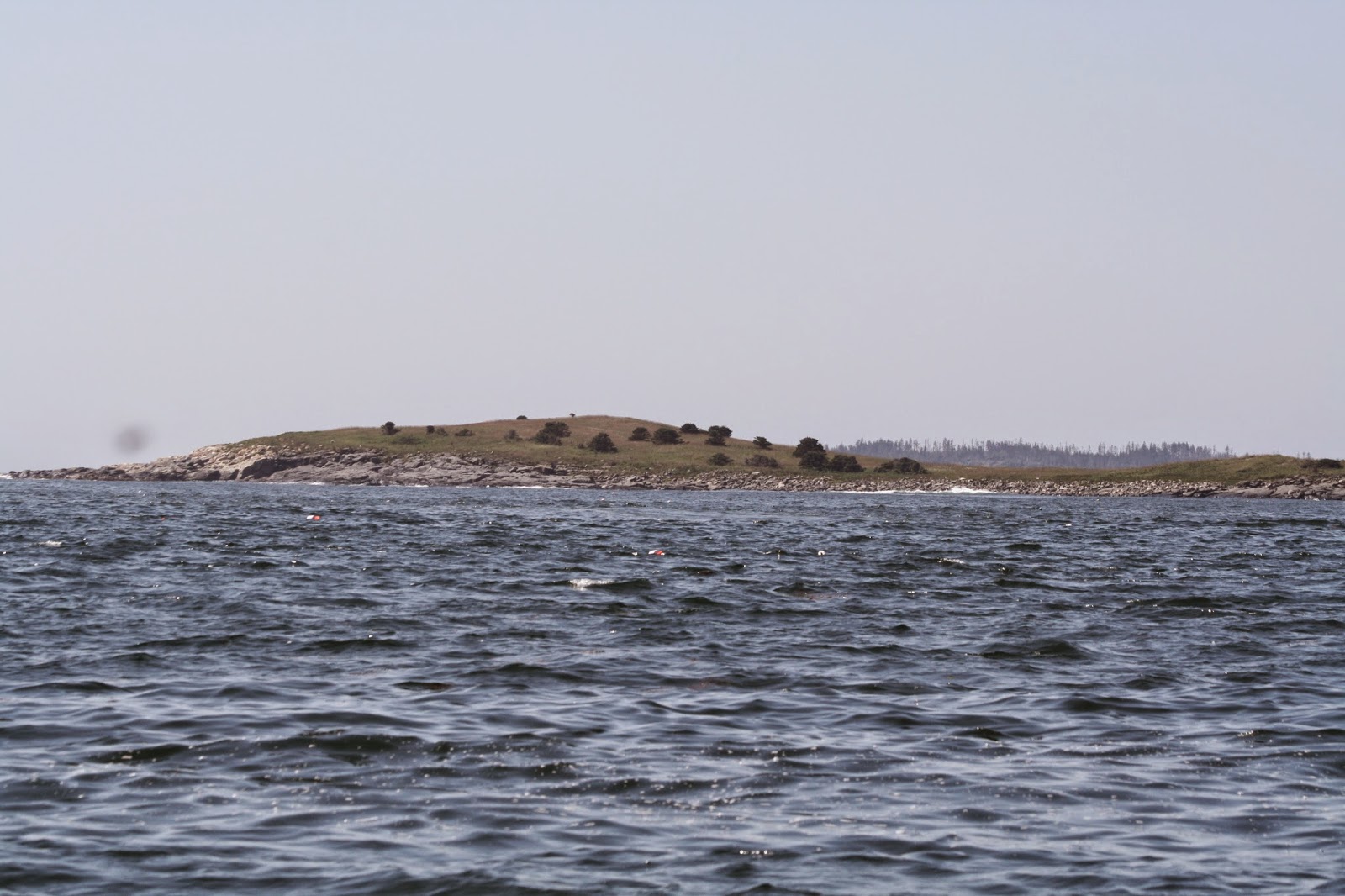 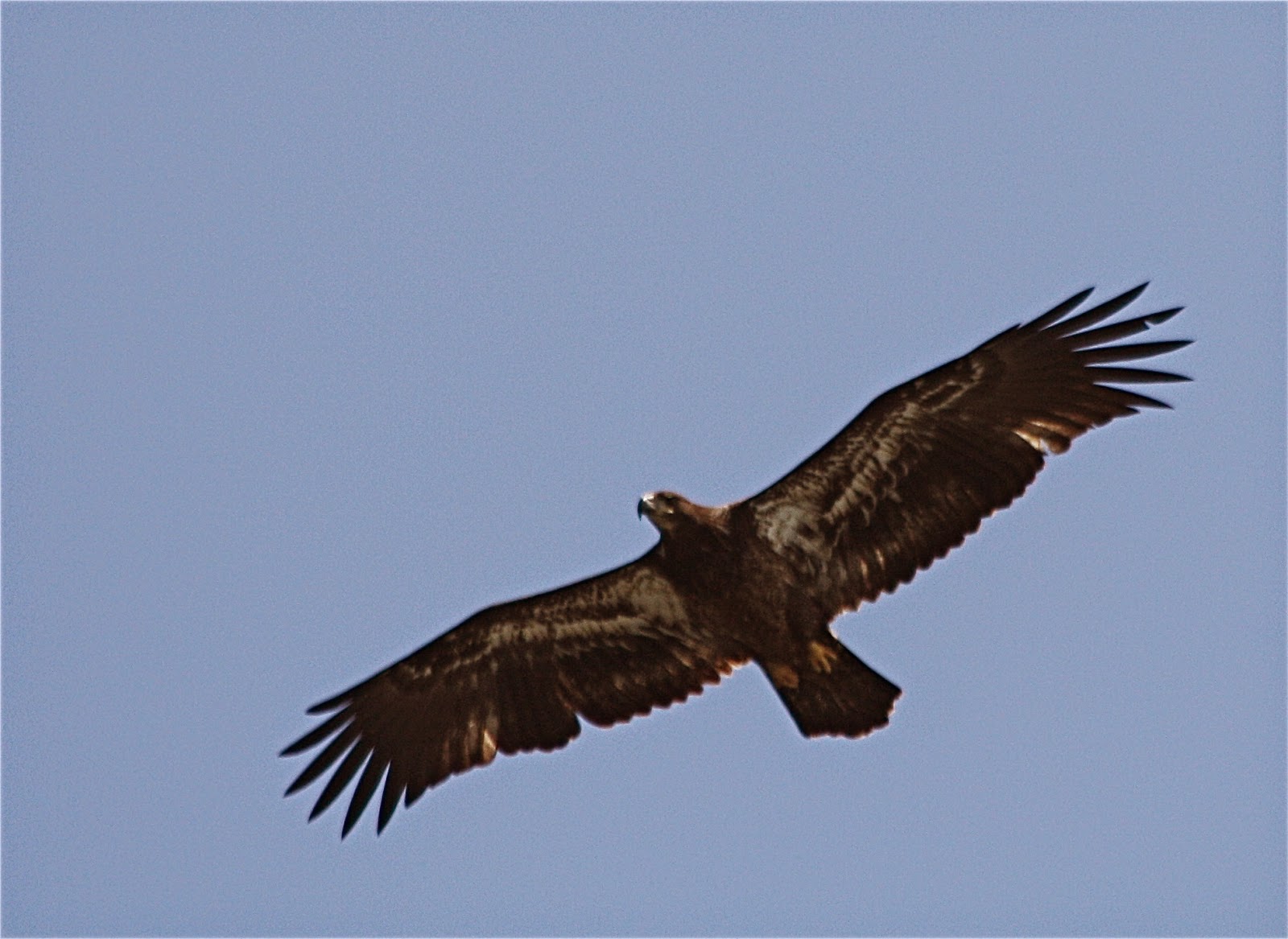 there were 6 eagles around great spoon 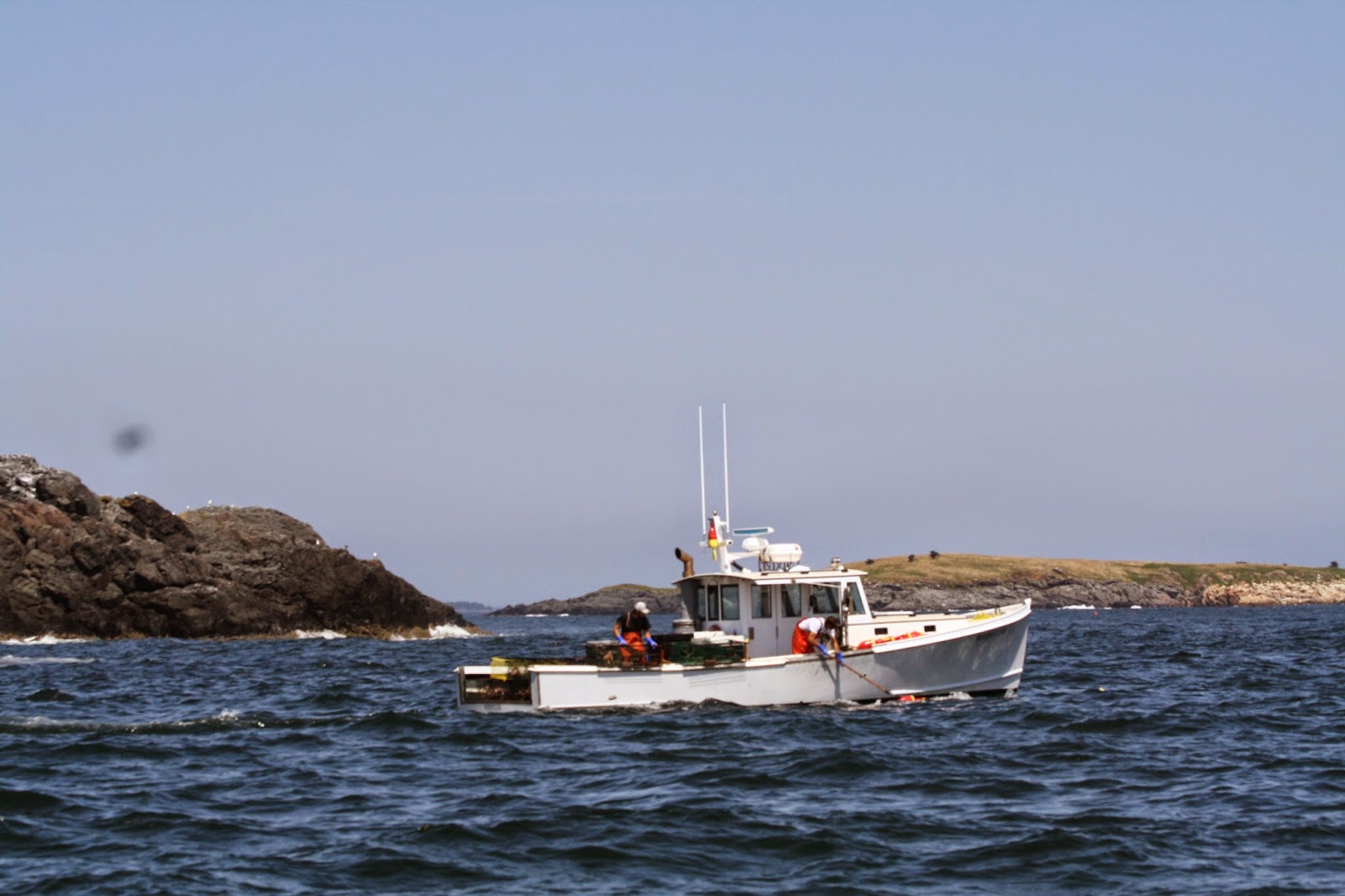 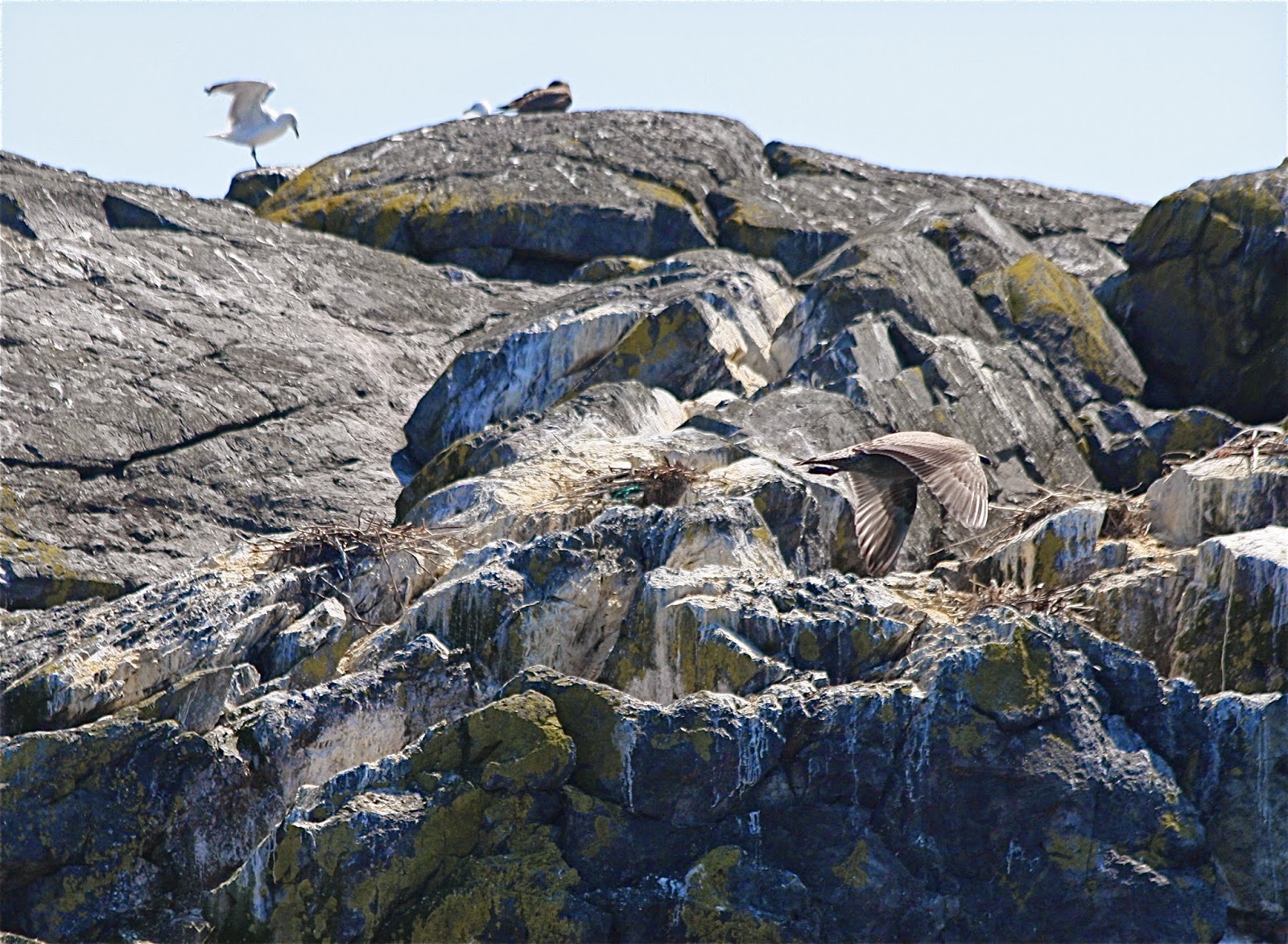 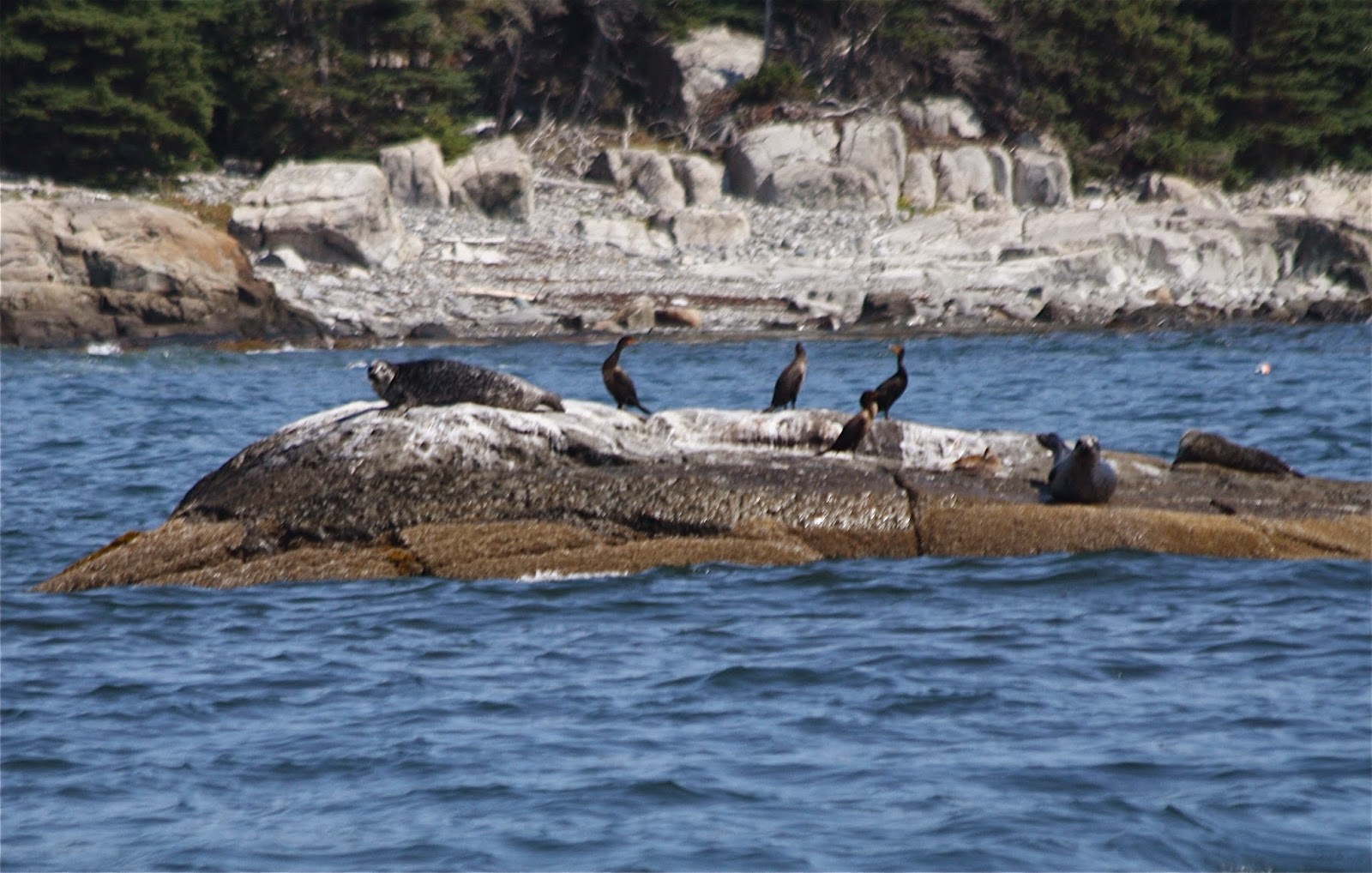 near the Big Brewster off the Western Ear