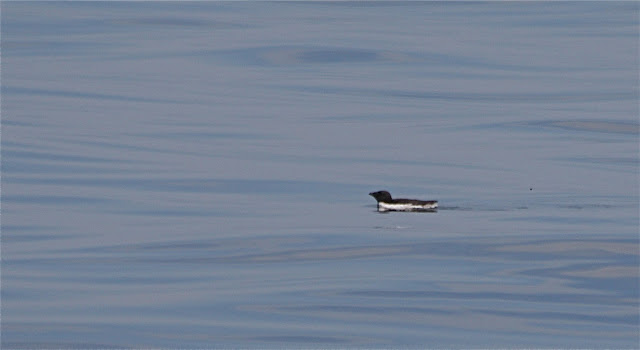 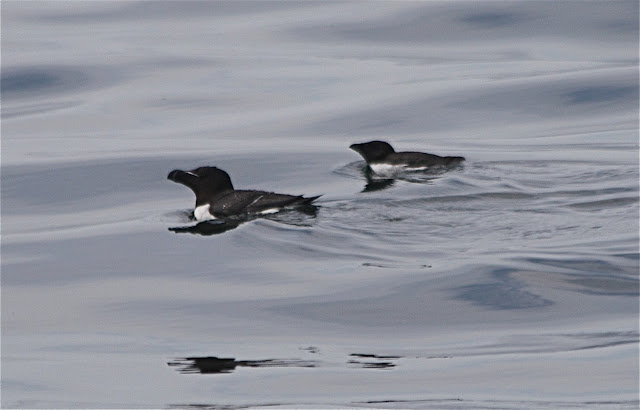 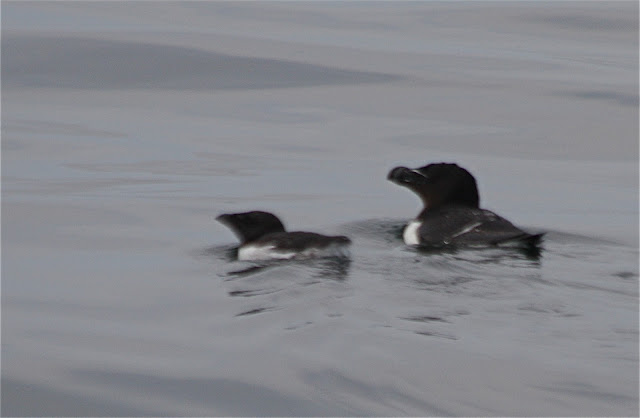 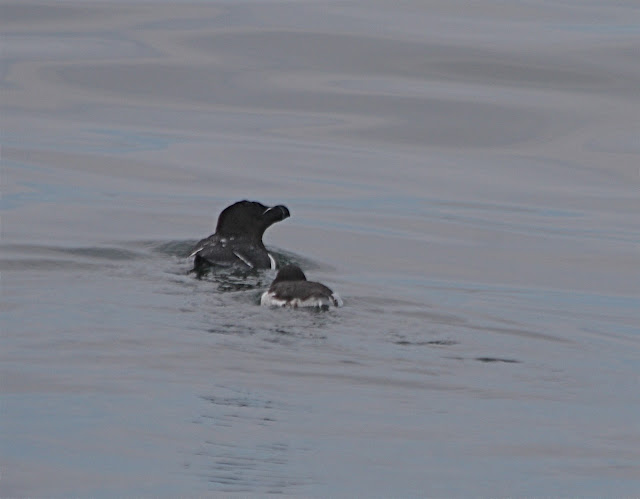 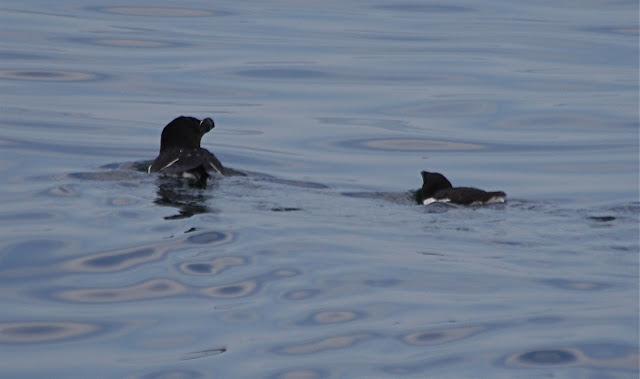 this was the best year for seeing Razorbill chicks in the bay by a lot, they were plenty and they were out there for a long while. 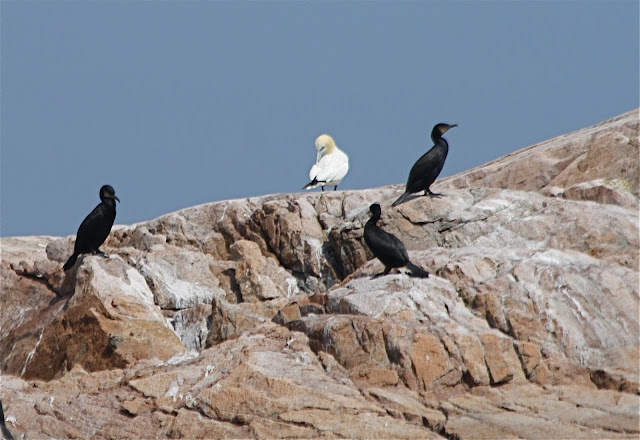 this Gannet was on Seal Island for over  a month,  gannets stated to nest on Machias seal in recent years, I think this bird is the avant guarde, or a scout for gannets and I think they might decide Seal Island is a good place to lay an egg. 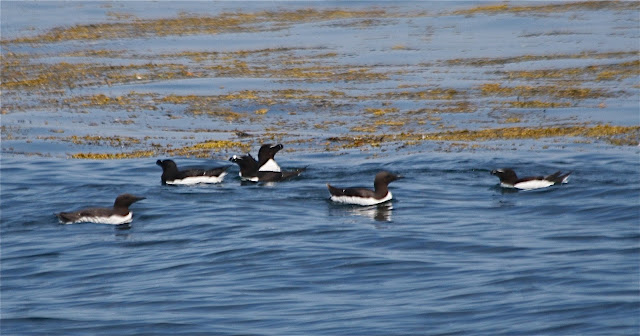 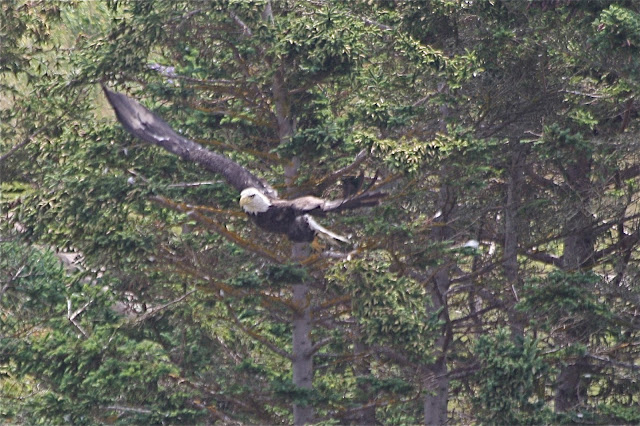 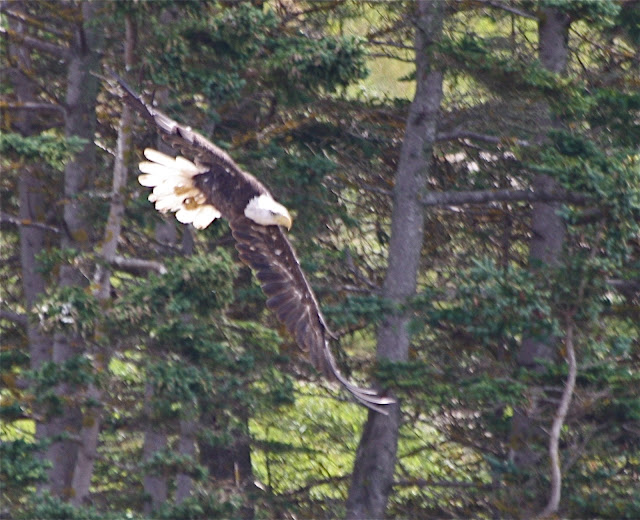 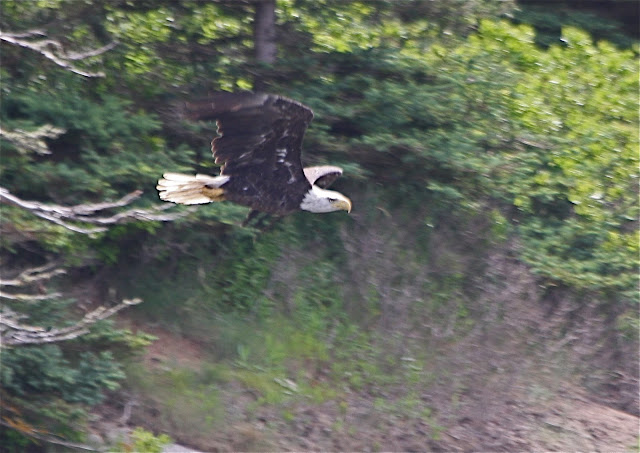