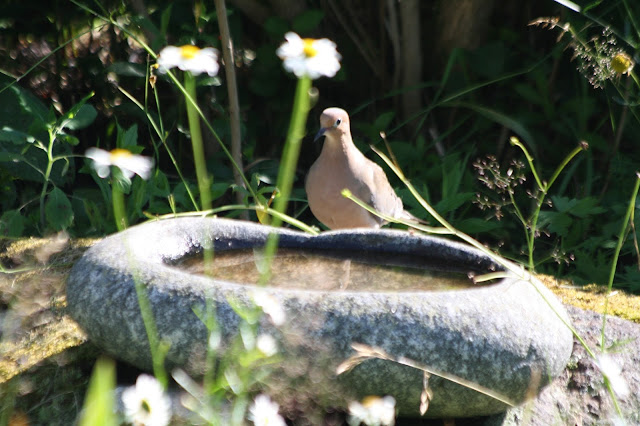 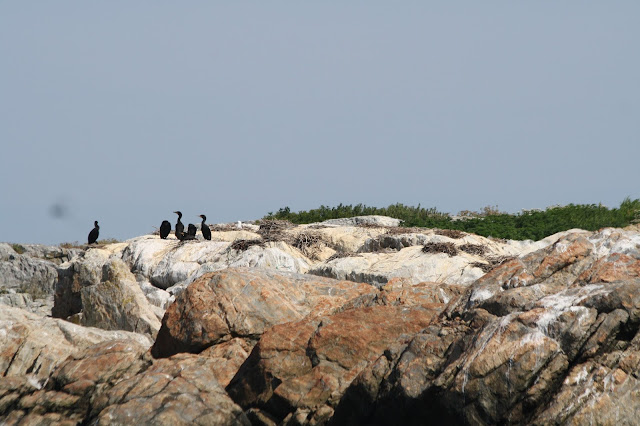 one surviving double-crested cormorant nest with chicks. next to abandoned platforms. 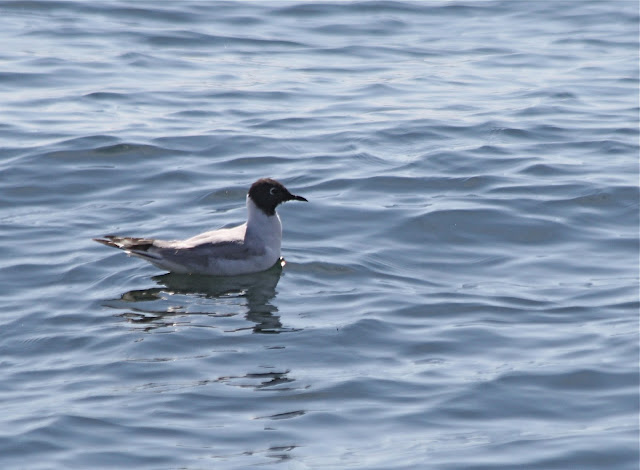 Bonaparts gull in breeding, not very common out in the bay 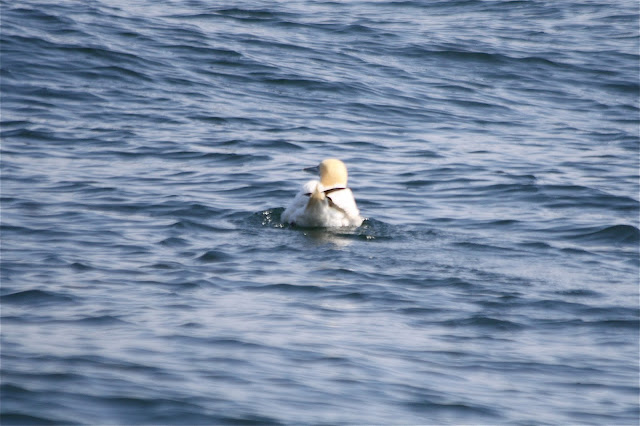 Gannet swimming away, common out in the bay 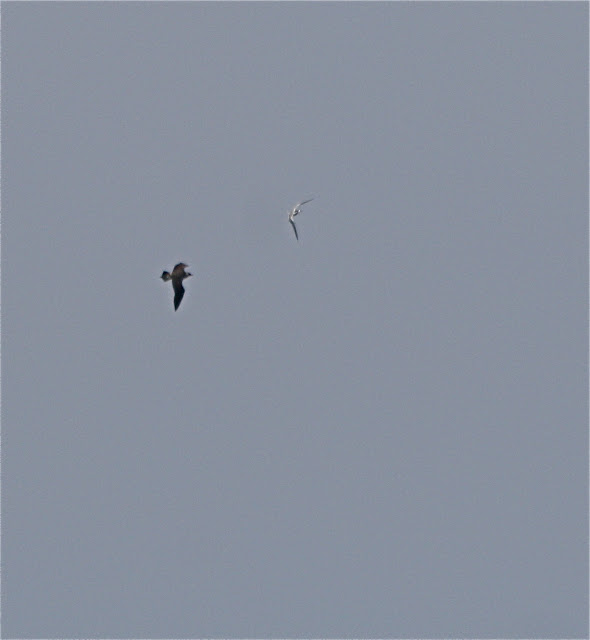 felonius Skua chasing common tern, that was not unusual to see for several weeks this summer, always cool to see great flyers flying as hard as they can fly. 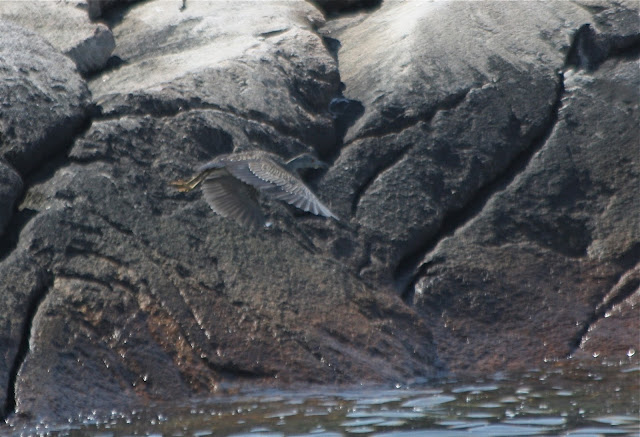 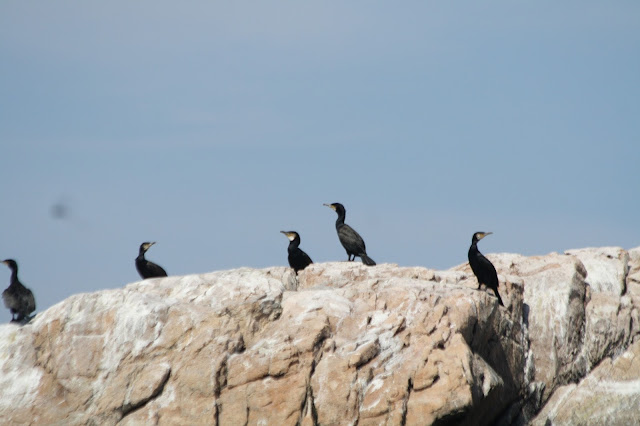 ,
Some of seal Isalnds great Cormorants
did I mention that Seal Island is the only viable colony of this species in the USA. 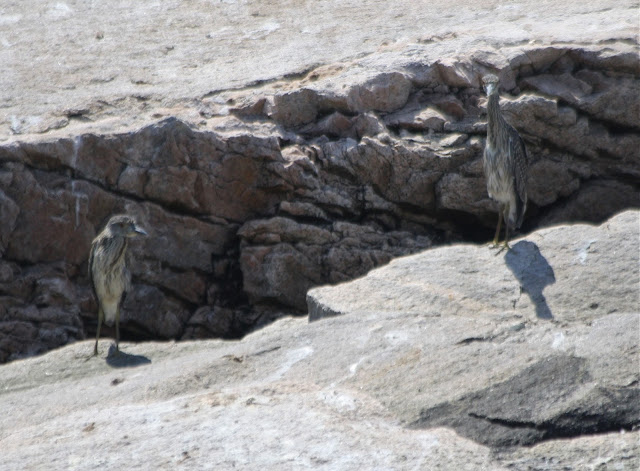 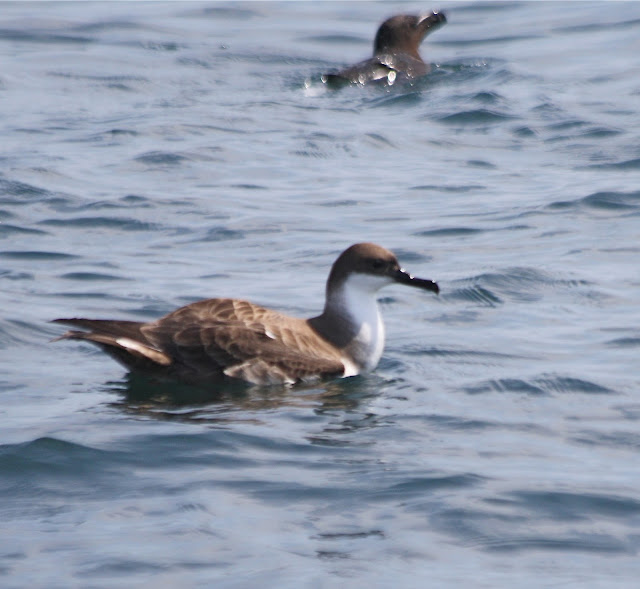 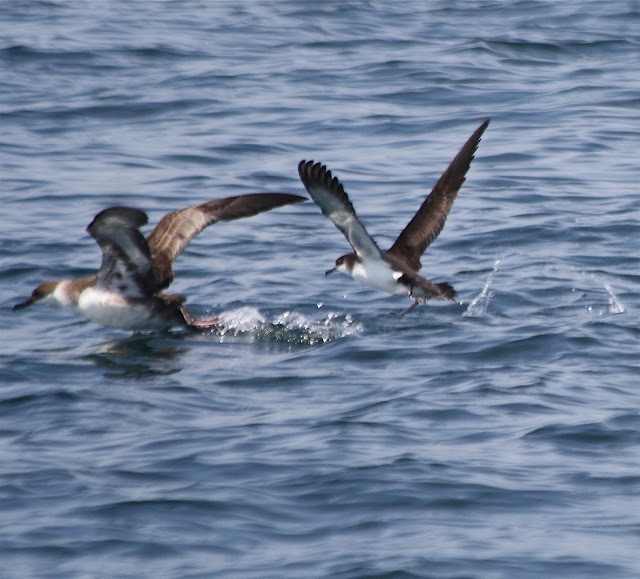 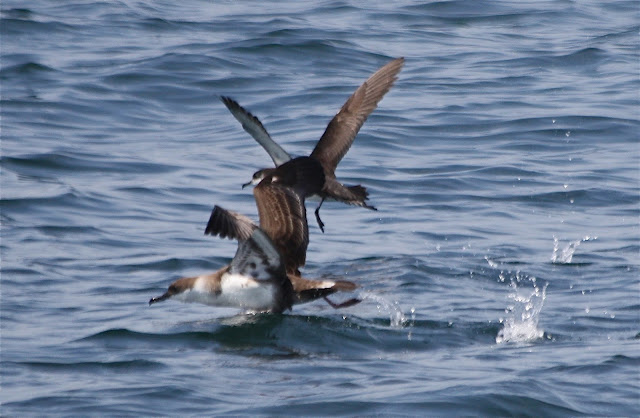 From la mans start the manx is airborne quicker in light airs. 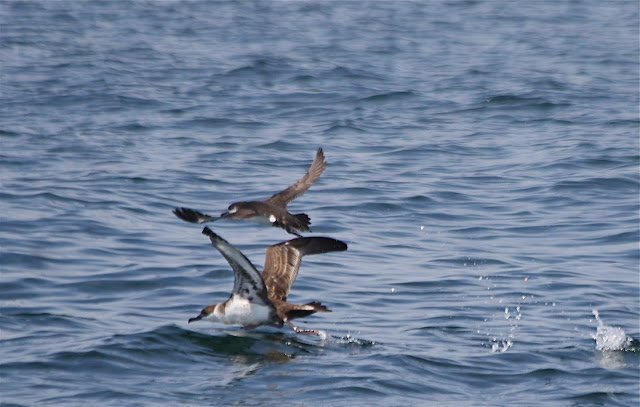 the little manx and greater greater.
Posted by john at 8:50 AM