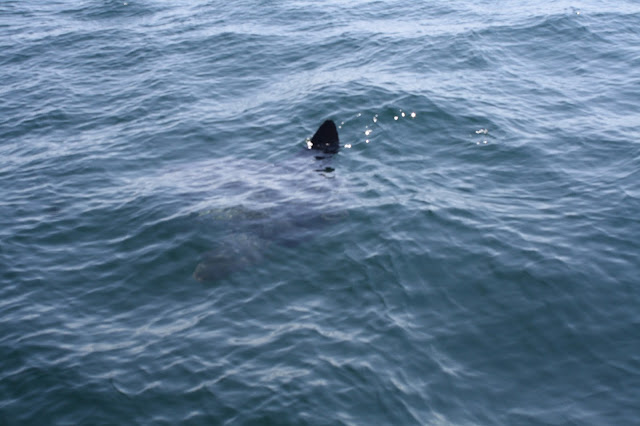 I picked up the crew of observers on Seal Island and took them to Rockland, saw this sunfish on the way. 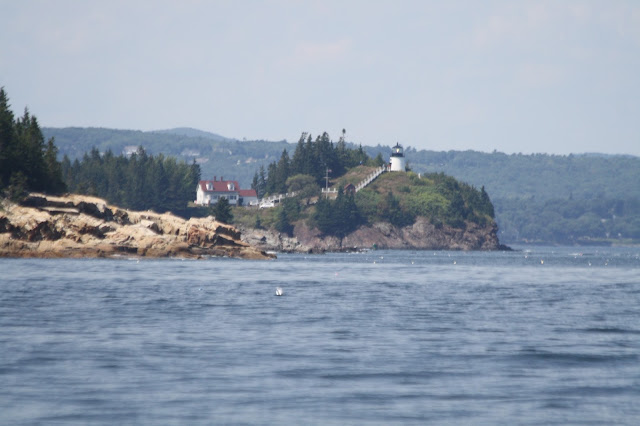 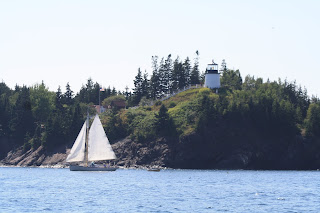 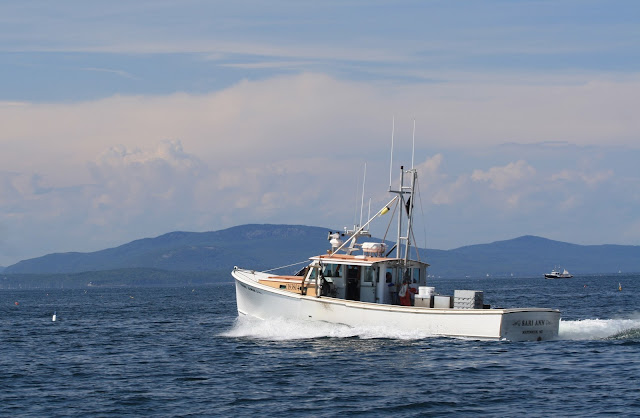 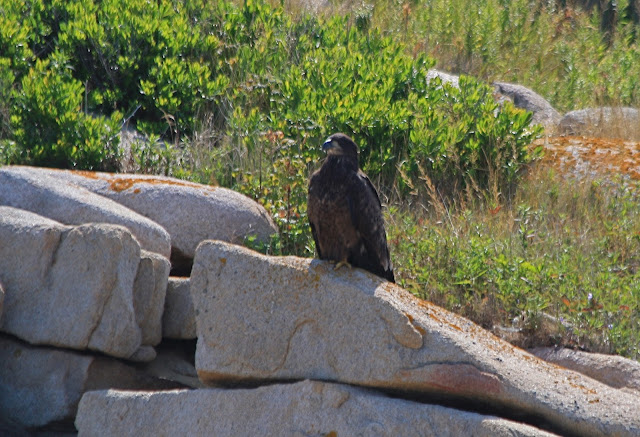 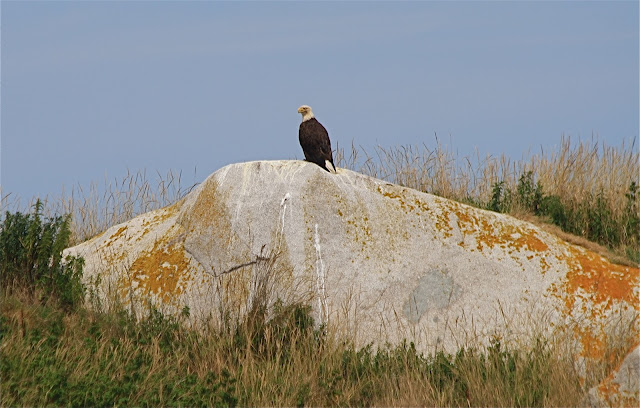 This one was on Carvers Island I believe 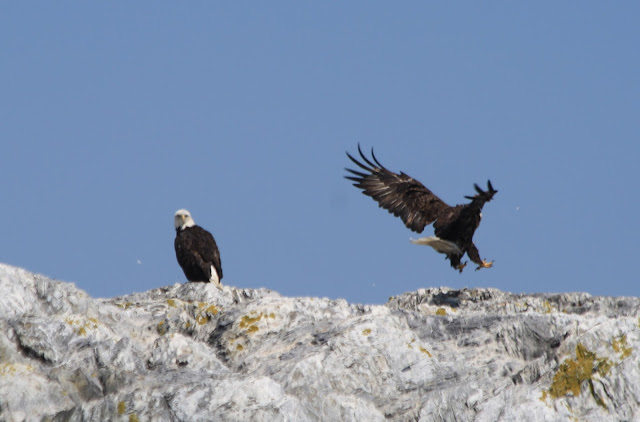 these were on little Brimstone maybe,  there were fewer eagles on the Islands these last couple of summers,  there were always a few, I think this pair has been able to exclude the gangs of young who had been a feature of the Islands for the preceding decade or so. I am predisposed to think that may be because the resource, eiders and gull chicks, has been reduced by those years of many eagles, and so is less of a bonanza. 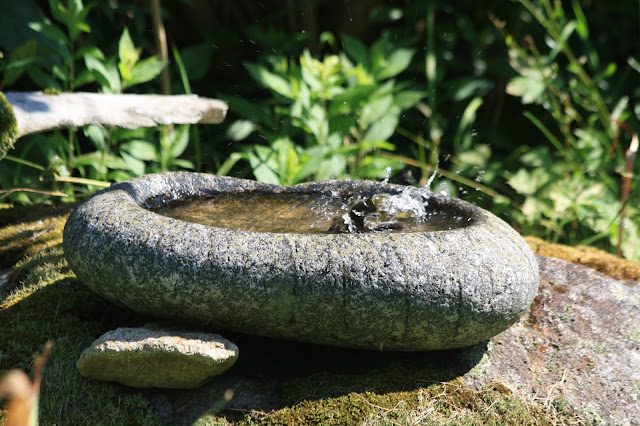 great days at the birdbath, Yellowthroat? 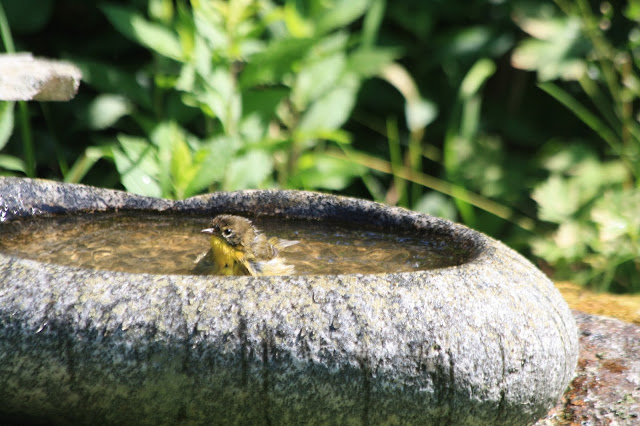 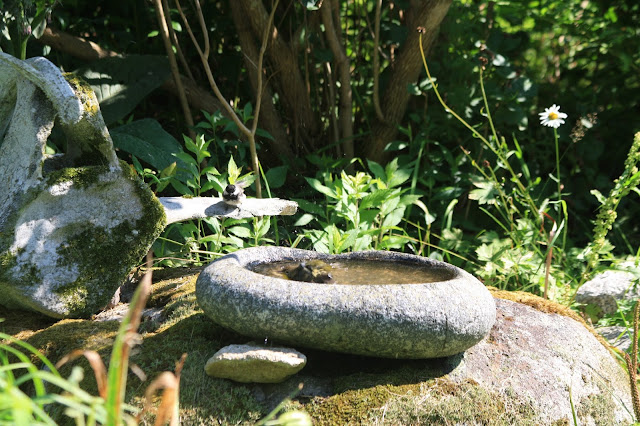 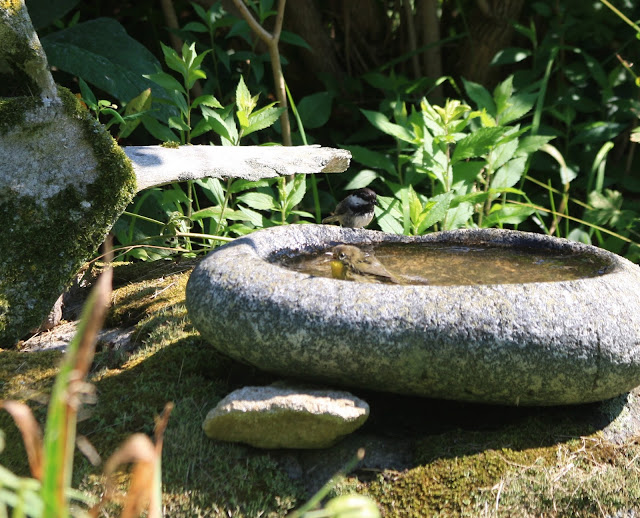 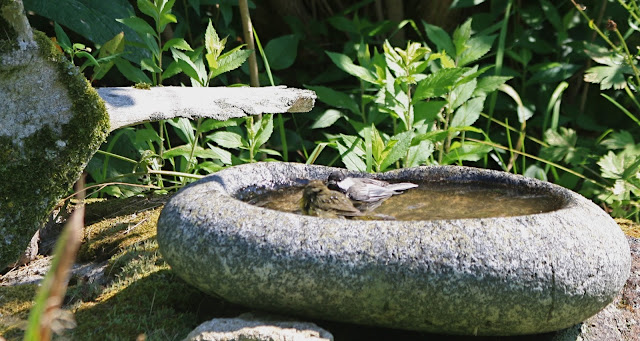 Tries to displace the Yellowthroat, but the yellowthroat is not going 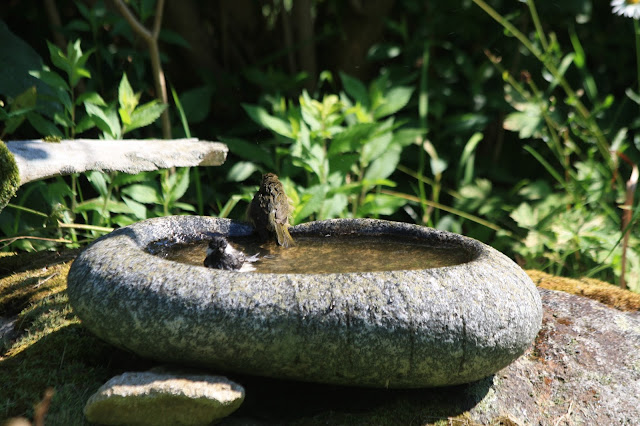 just try to ignore each other 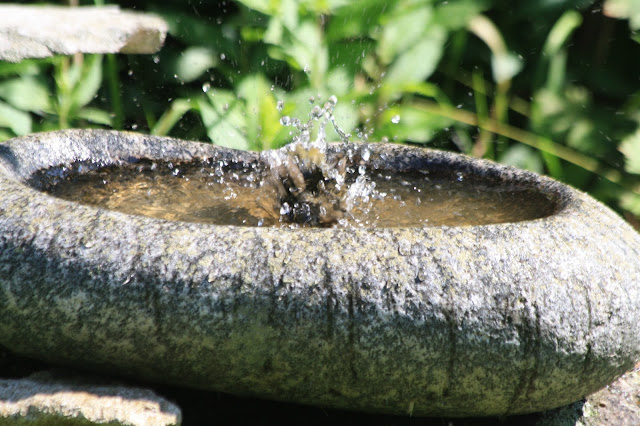 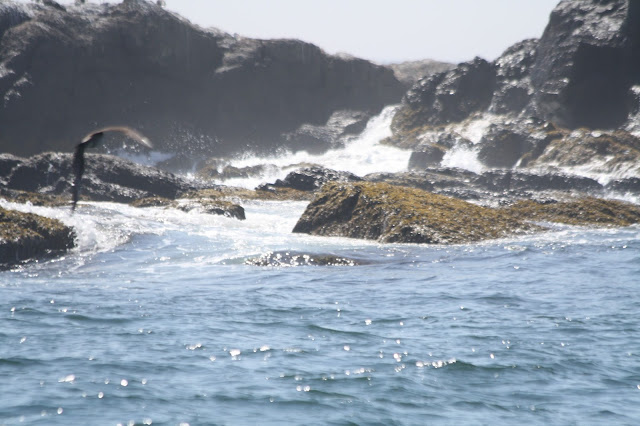 Felonius skua approaching Saddleback, there were hundreds of Terns roosting there Seal Island gang probably mostly, both Arctic and mostly common terns, lots of fledglings.
lots of traffic loaded with fish heading towards saddleback and many pirates pursuing that laden traffic. 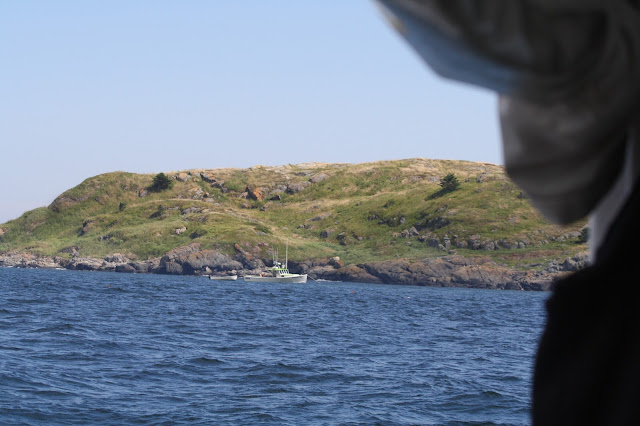 Summer sunday at Brimstone.
Posted by john at 5:47 AM