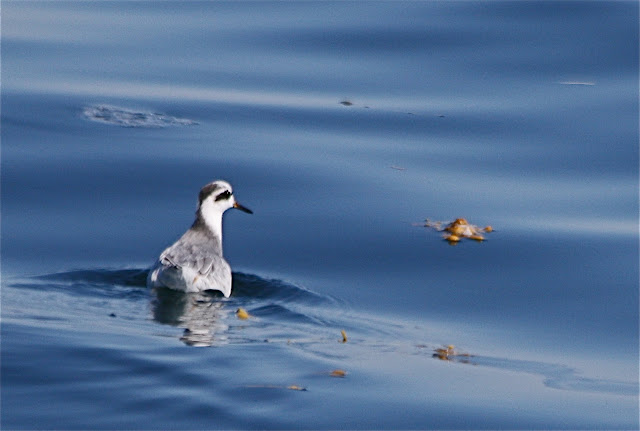 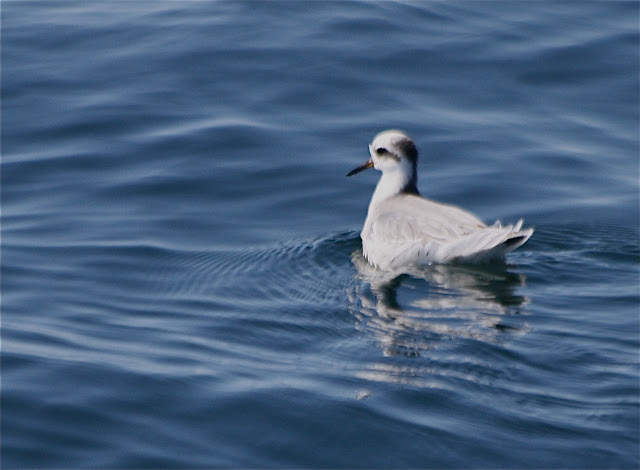 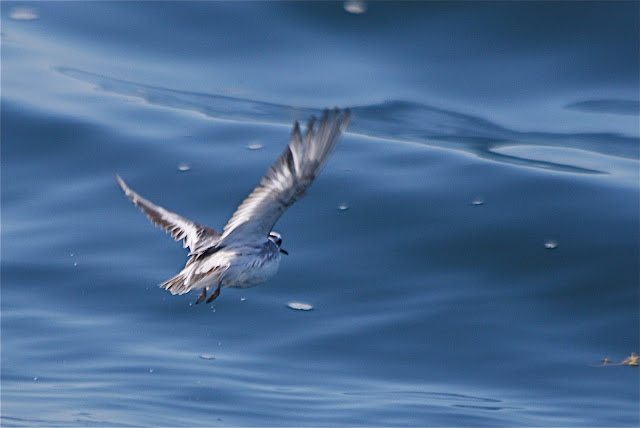 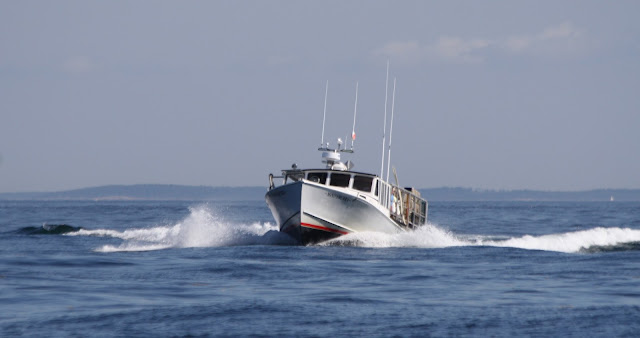 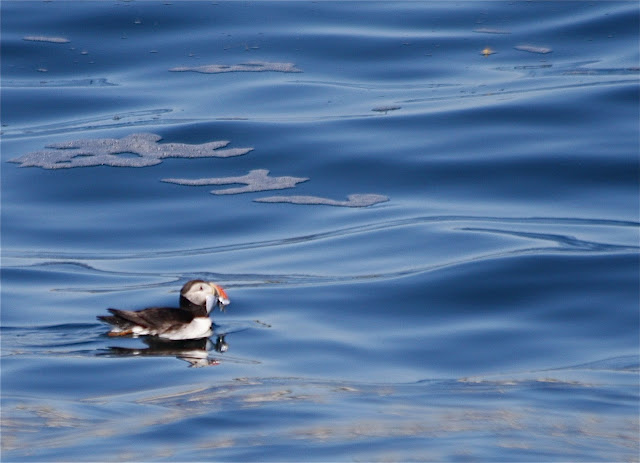 Still puffins bringing in seafood to  Seal Island, but not for long. 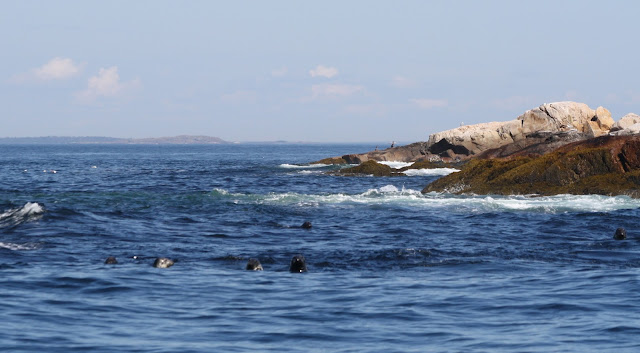 Grey seals off the Western Head. 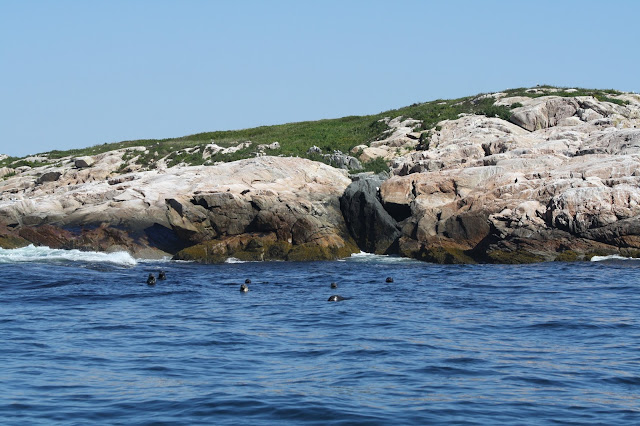 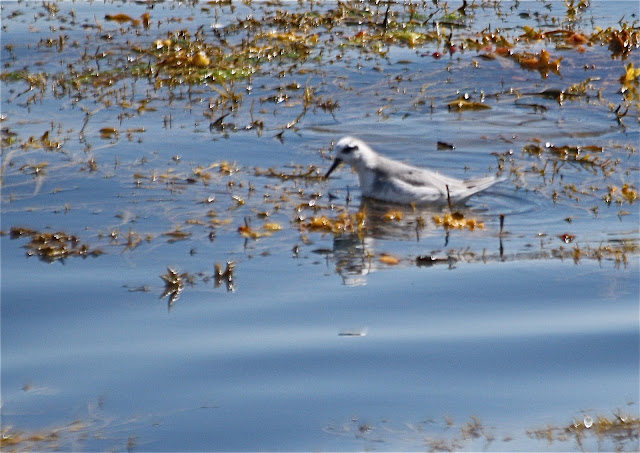 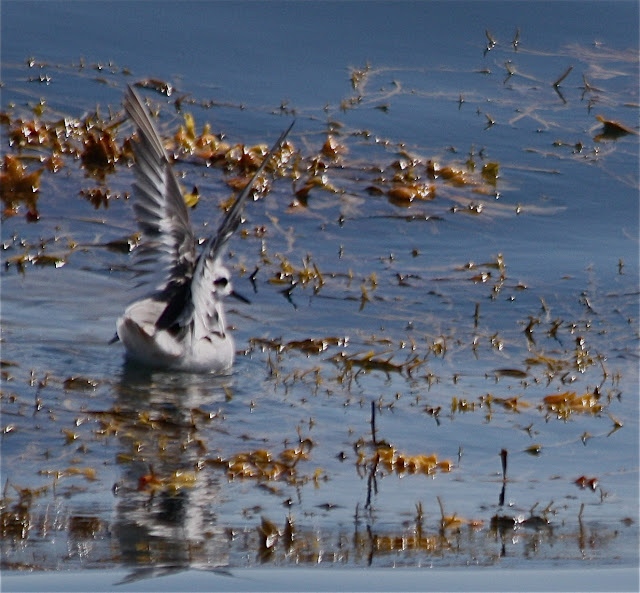 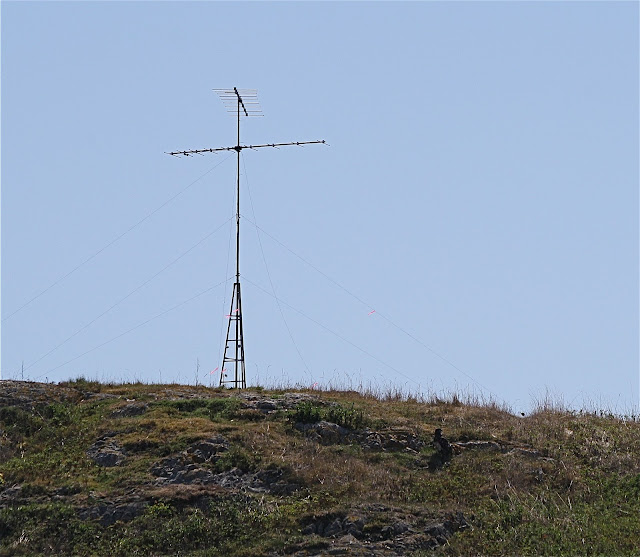 Eagle roosting next to the guyed tower on Robert's island 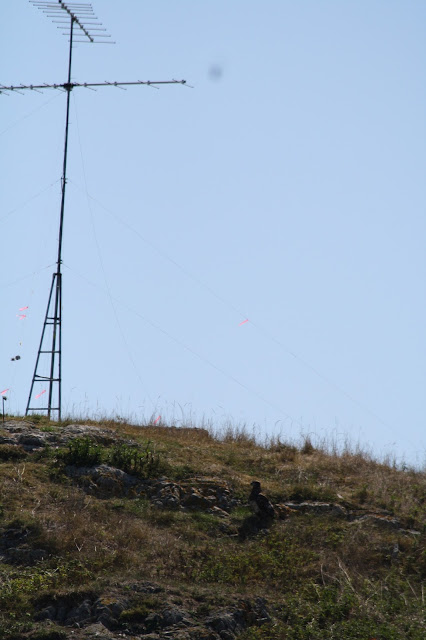 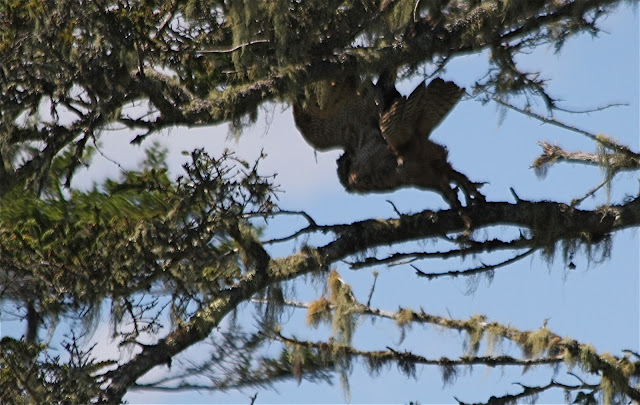 I saw this Great Horned Owl on Green's Island. 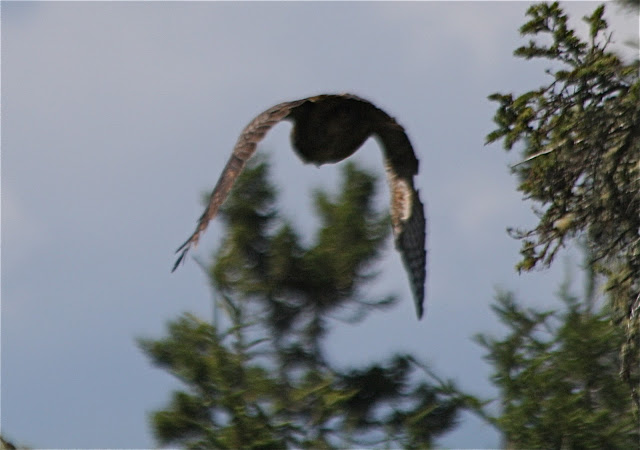