I just wanted to post a few more from last summer before it was too late. 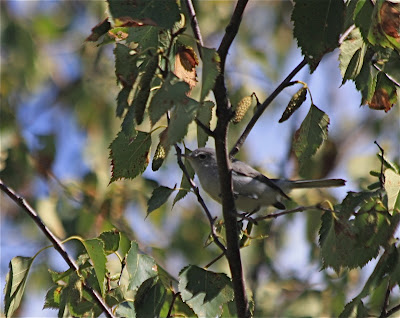 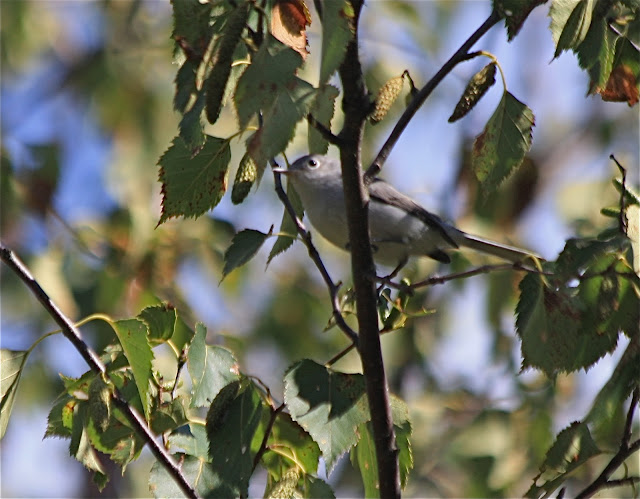 We don't get many of these in Penobscot Bay, 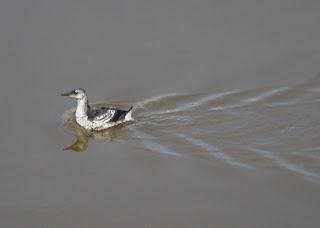 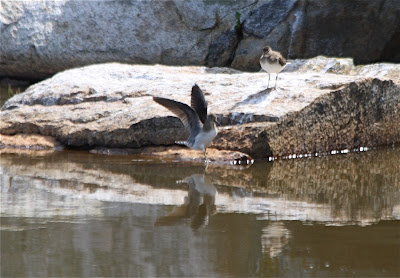 two Solitary Sandpiper, also at Seal Island, there had been a buff breasted there the day before, seen by Stacey and Frank. 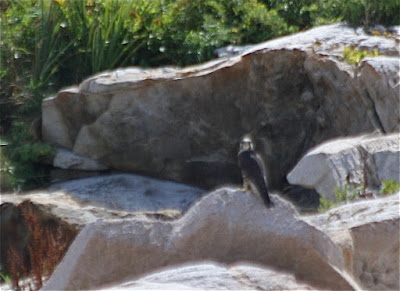 one might find a Peregrine at Seal Island any day of the year, mid to late September early October one is likely to see several 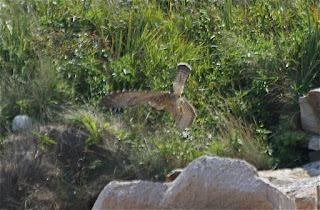 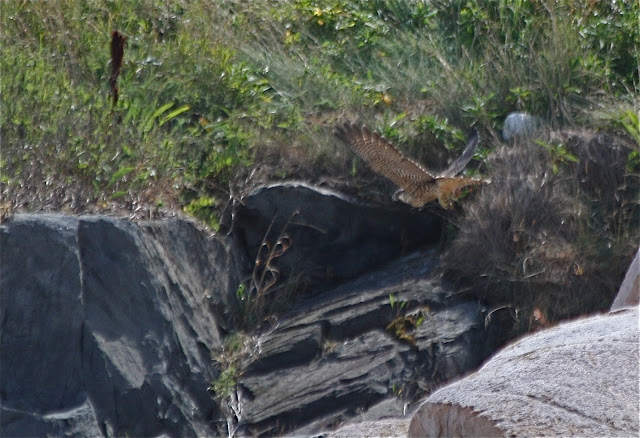 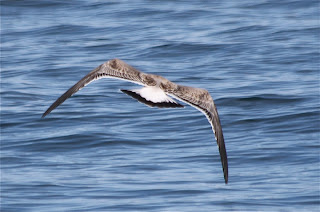 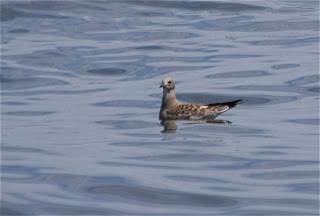 skinny little head, remind you of anything?  sometimes a laughing gull against the light has a jaegaresque,  (skua like, (arctic skua like not great skua like)) especially if your are jaegaring for jaegars.

I believe that Jaegars (Skuas), used to be in the family Laridae, Gulls, I think they have been split from there by taxonomists, doubtless because they are so cool.  I think we should move Laughing gulls into the jaegar family, to see if they get along. 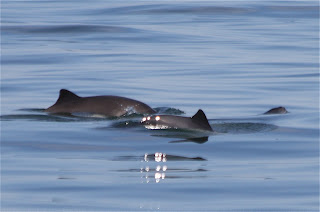 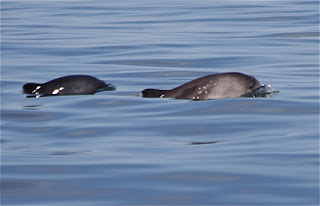 can see eye of Madre 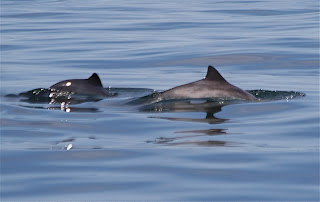 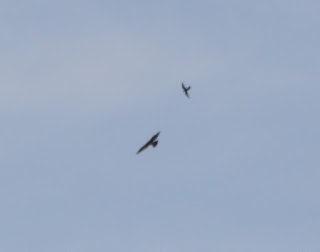 there were these two, dogfighting over Otter Island 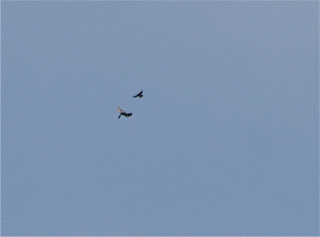 Kestrel and Harrier,  not really dogfighting, the Harrier was just sailing along minding its own mind, it was the Kestrel that was the aggressor. 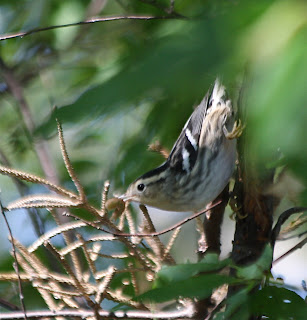 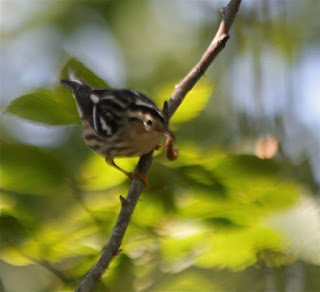 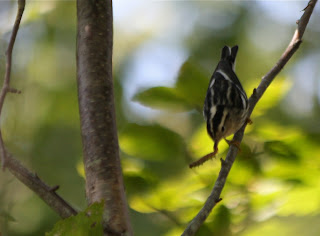 apparently, to facilitate consumption, the victim required some anesthesia 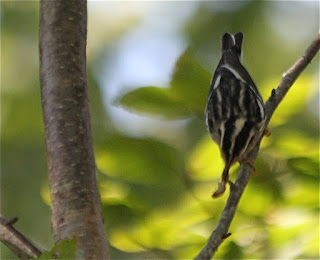 here provided by the predator by beating the victim against a limb, repeatedly. 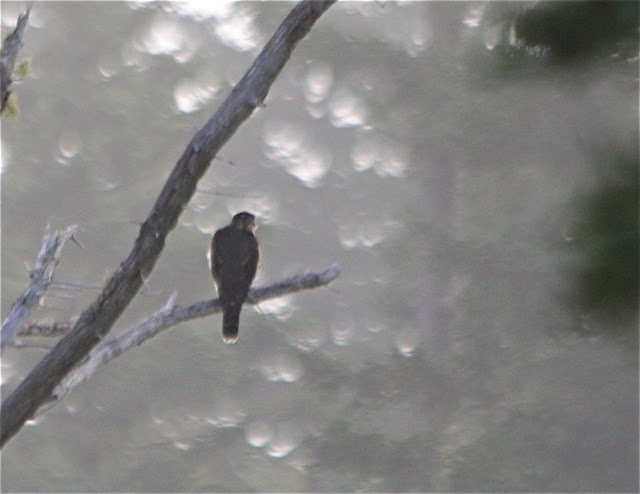 maybe the caterpillar, that became black and white warbler this afternoon, will become Merlin this evening.