May 30th, trip to Seal Island, in the afternoon. 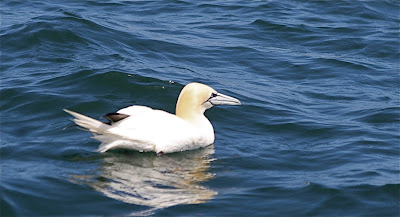 We saw this gannet on the way out he seemed a bit out of it, blurry not at its best 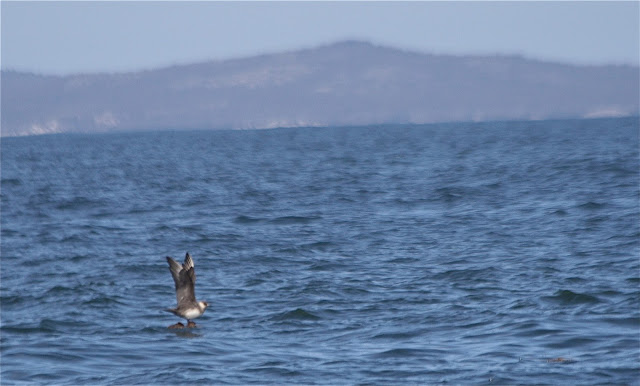 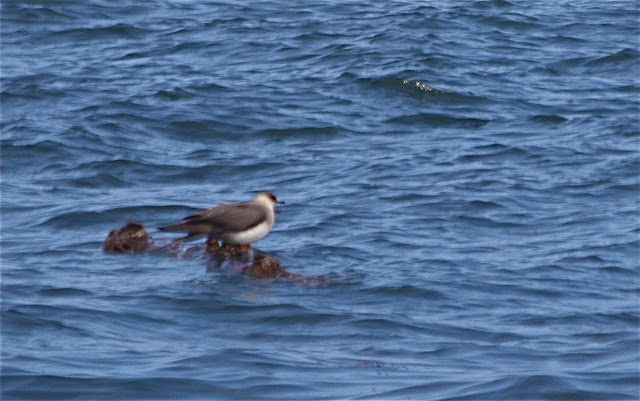 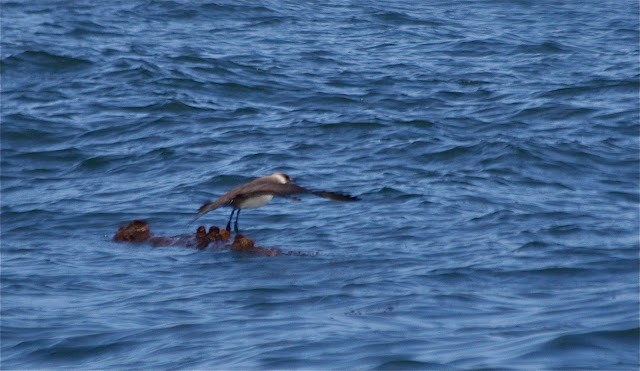 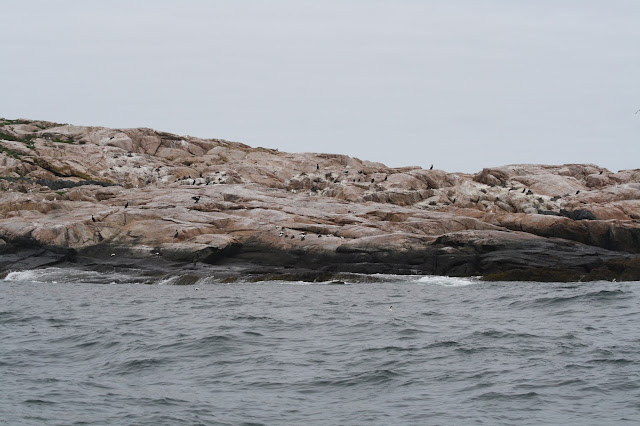 The great cormorant colony at Seal Island, the majority of the Great cormorants nesting in the united states. 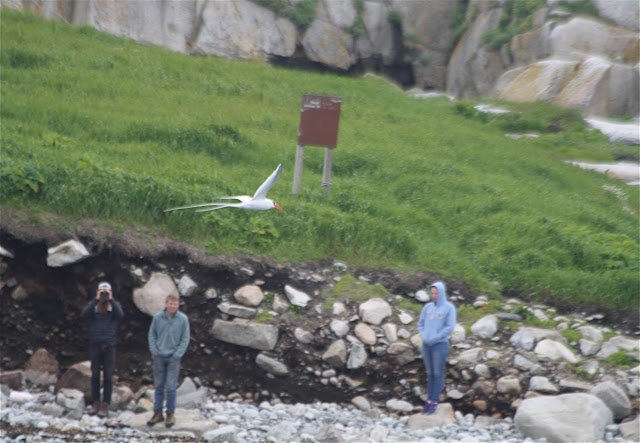 Earl, Will and Claire, and  the famous Red-billed Tropic Bird 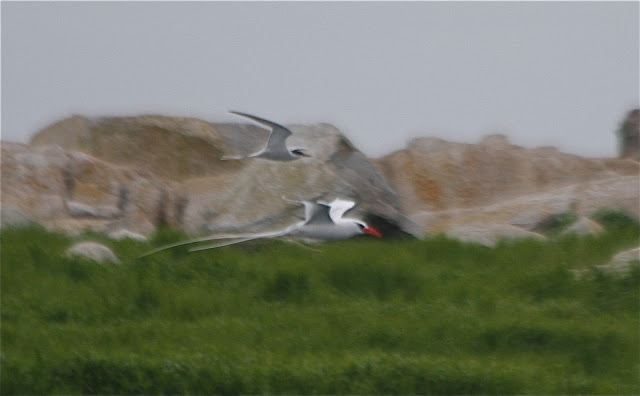 back from a winter away, the Tbird was energetic, flying around the eastern bite for 25 minutes or so, he did not set on the water. 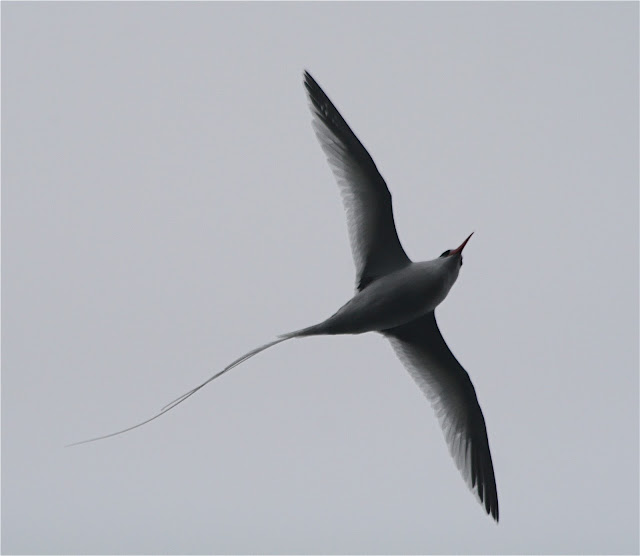 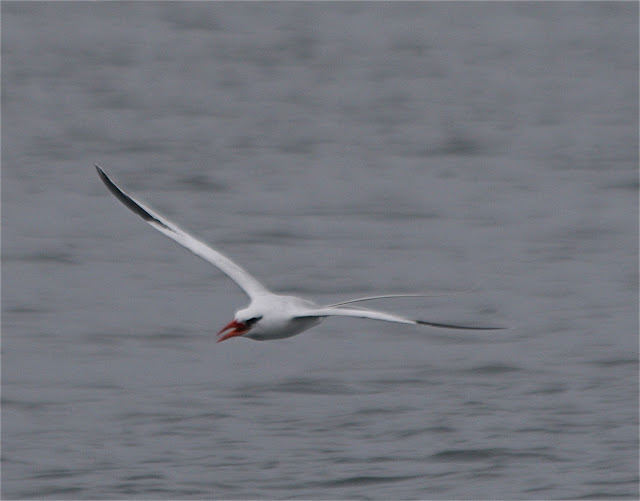 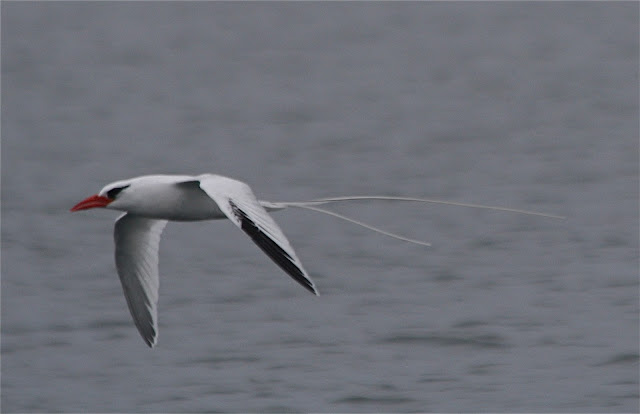 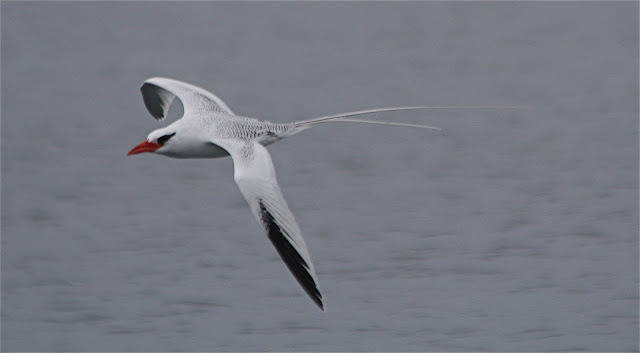 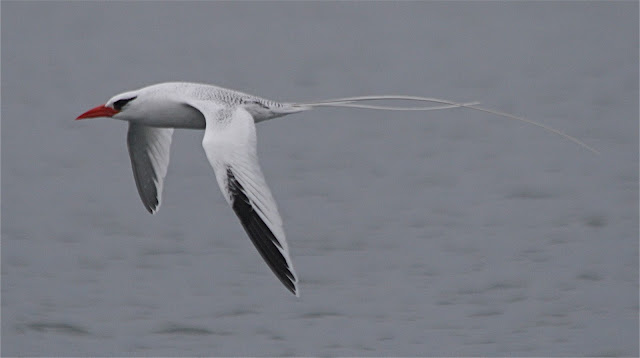 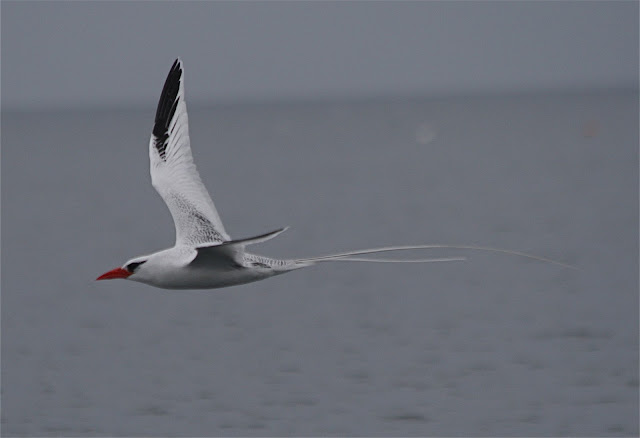 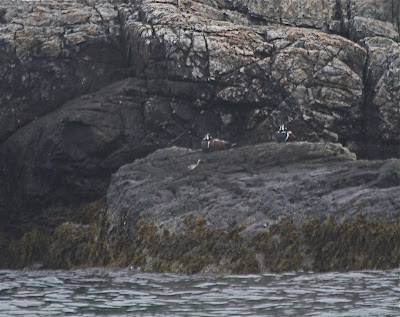 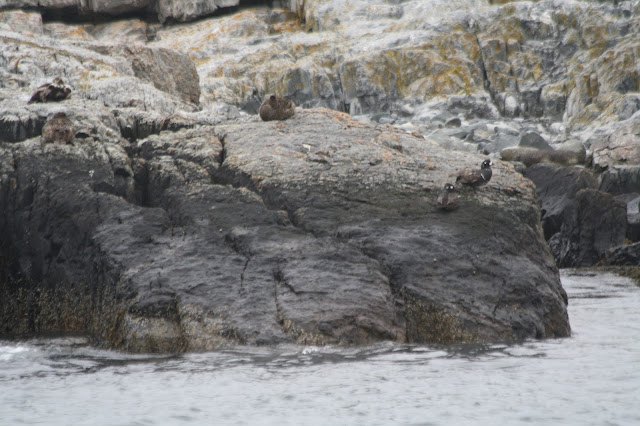 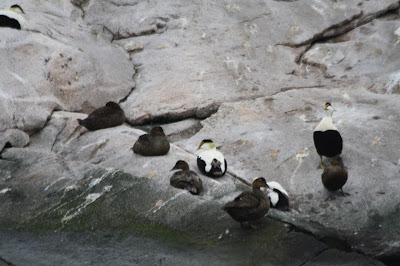 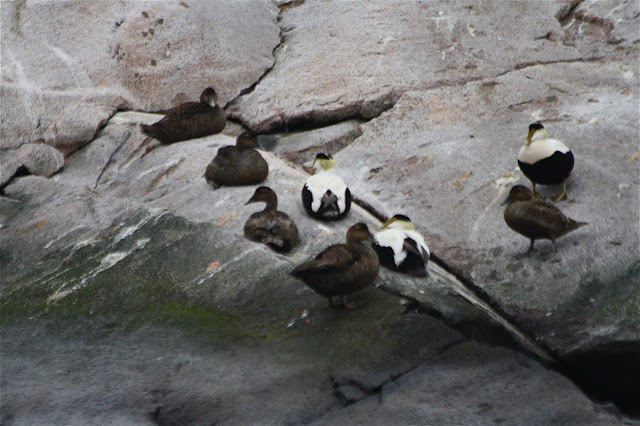 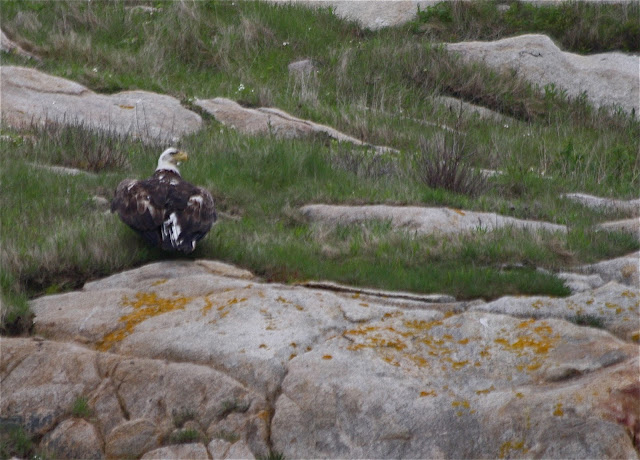 Eagle on Otter, there should be more as duckling season opens soon 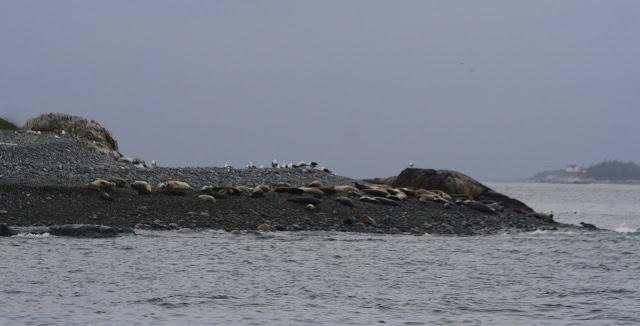 Seals Hauled out on Roberts' Heron Neck beyond.